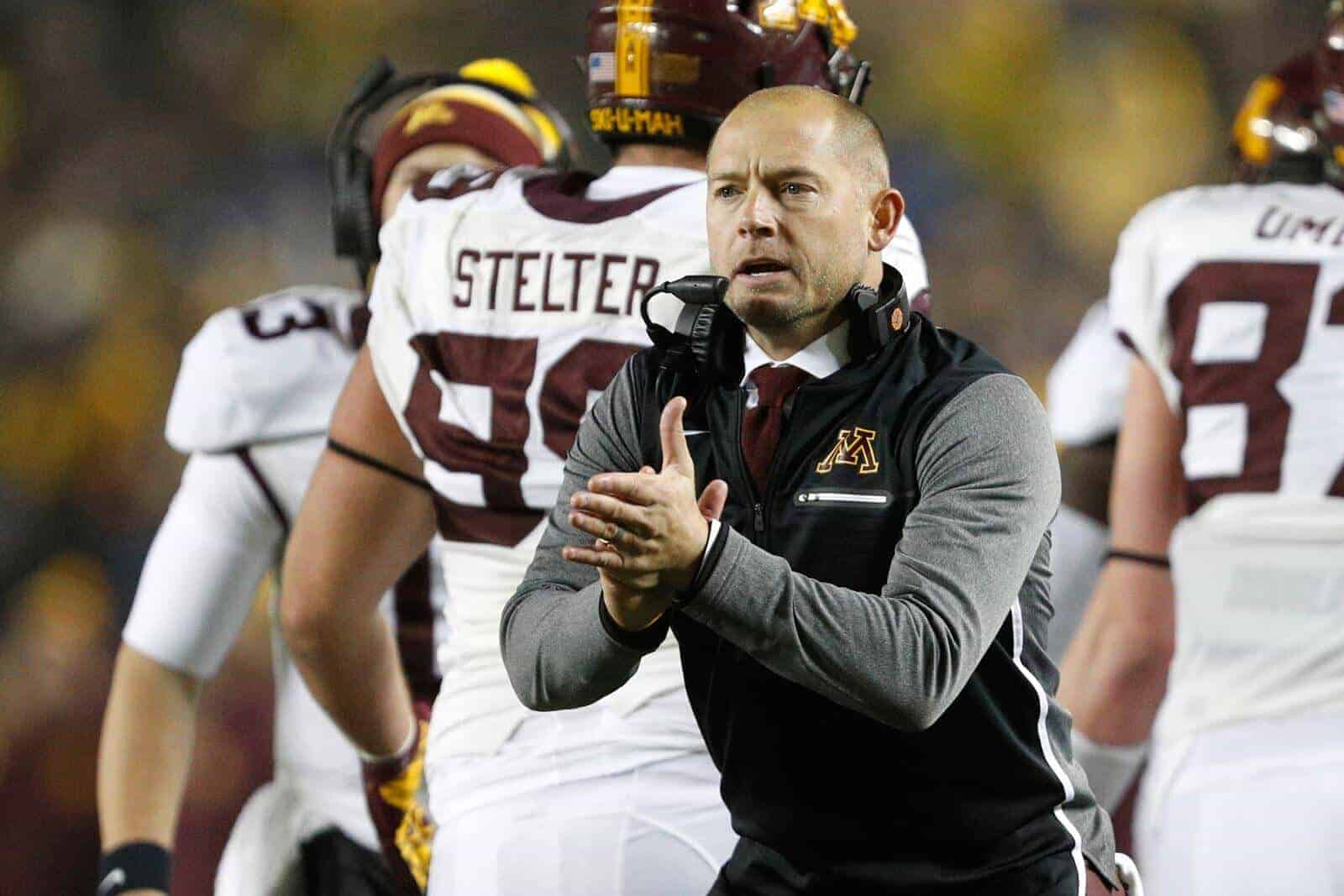 The Minnesota Golden Gophers have added the Bowling Green Falcons to their football schedules in 2021 and 2025, both schools have announced.

Minnesota will host Bowling Green at TCF Bank Stadium in Minneapolis on Sept. 25, 2021 and then four seasons later on Sept. 6, 2025.

The Golden Gophers now have two non-conference games scheduled for both the 2021 and 2025 seasons. Other games those two years for Minnesota include trips to play at Colorado on Sept. 18, 2021 and at BYU on Sept. 20, 2025.

Bowling Green has now tentatively completed their non-conference schedule for the 2021 season. The Falcons are set to open the 2021 season at Tennessee on Sept. 4, host South Alabama on Sept. 11, and travel to Louisiana Tech on Sept. 18 before their newly scheduled trip to Minnesota.

Minnesota is the first announced non-conference opponent for Bowling Green in 2025.