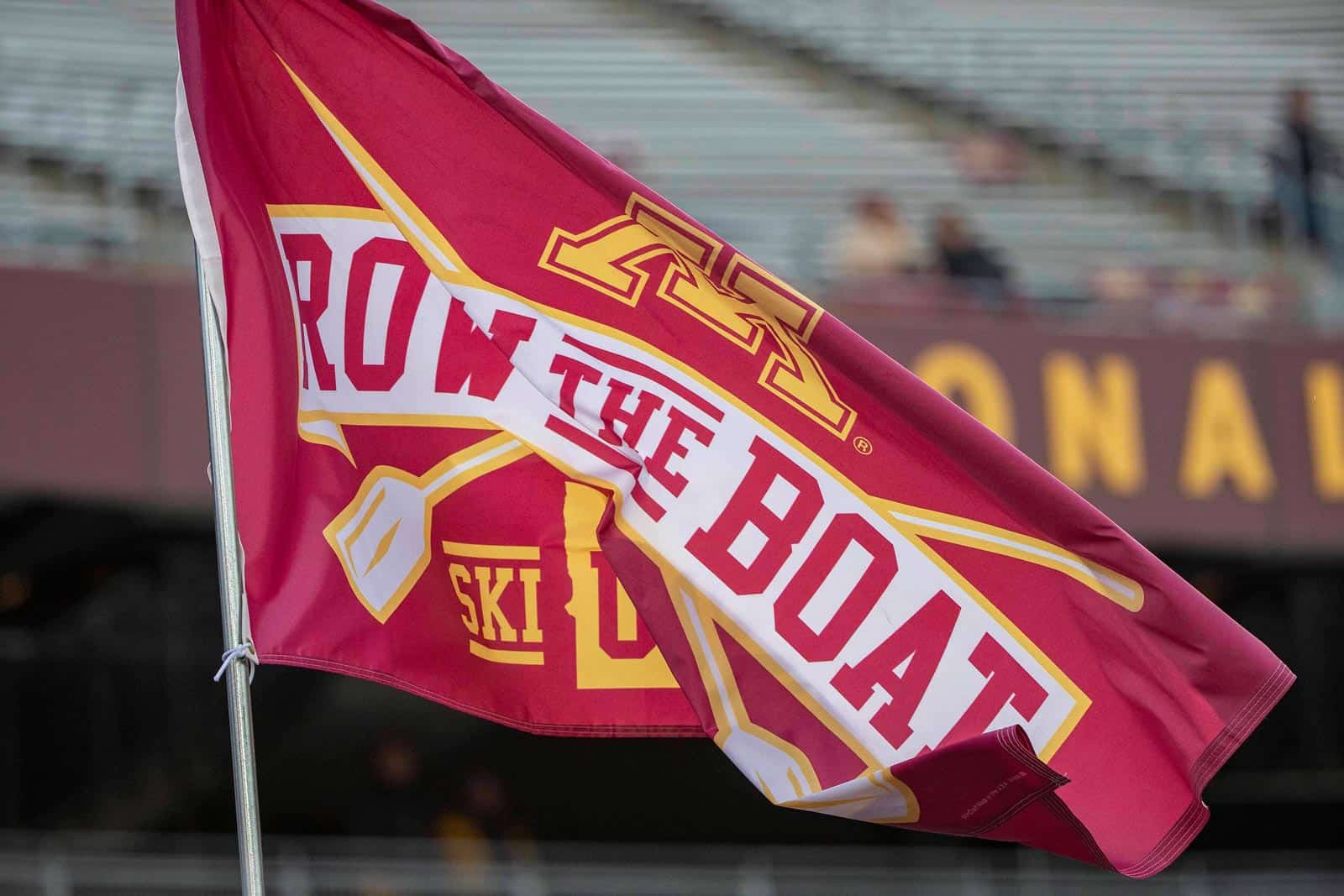 The Minnesota Golden Gophers have added the Western Illinois Leathernecks to their 2022 football schedule, both schools announced on Tuesday.

Minnesota will host Western Illinois at TCF Bank Stadium in Minneapolis on Sept. 10, 2022. Minnesota will pay WIU a $450,000 guarantee for the game, according to a copy of the contract obtained from the University of Minnesota via a state public records request.

The 2022 contest will mark the second meeting between Minnesota and Western Illinois on the gridiron. The Golden Gophers defeated the Leathernecks 29-12 in their first matchup back in 2013.

Western Illinois competes in the Missouri Valley Football Conference (MVFC) in the Football Championship Subdivision (FCS). The Leathernecks finished the 2018 season 5-6 overall and 4-4 in MVFC play.

The addition of Western Illinois completes Minnesota’s 2022 football schedule. Minnesota is scheduled to open the season on Thursday, Sept. 1 at home against New Mexico State and hosts Colorado on Sept. 17, one week after the Western Illinois contest.

Minnesota is slated to open the 2019 season on Thursday, Aug. 29 at home against South Dakota State. Western Illinois opens the season at North Alabama on the same date.

Minnesota, you have to step it up in the scheduling department. You play no Power 5 in 2019, two years you only play BYU who is on my borderline of Power 5. Colorado and North Carolina and not threats to make the Top 25 anytime soon. W Illinois is FCS, New Mexico St is struggling to stay D1, please find a Big 12 team that needs a rival, Kansas St sounds about right, play them almost every year.

Tom. I think Minnesota is doing fine. Take away 2019 and they are meeting what I think a P5 school should be doing in NC play; play one other P5, play a road game if it fits schedule, and play a team for a win and allows many on roster to play. It appears Minnesota is doing well.