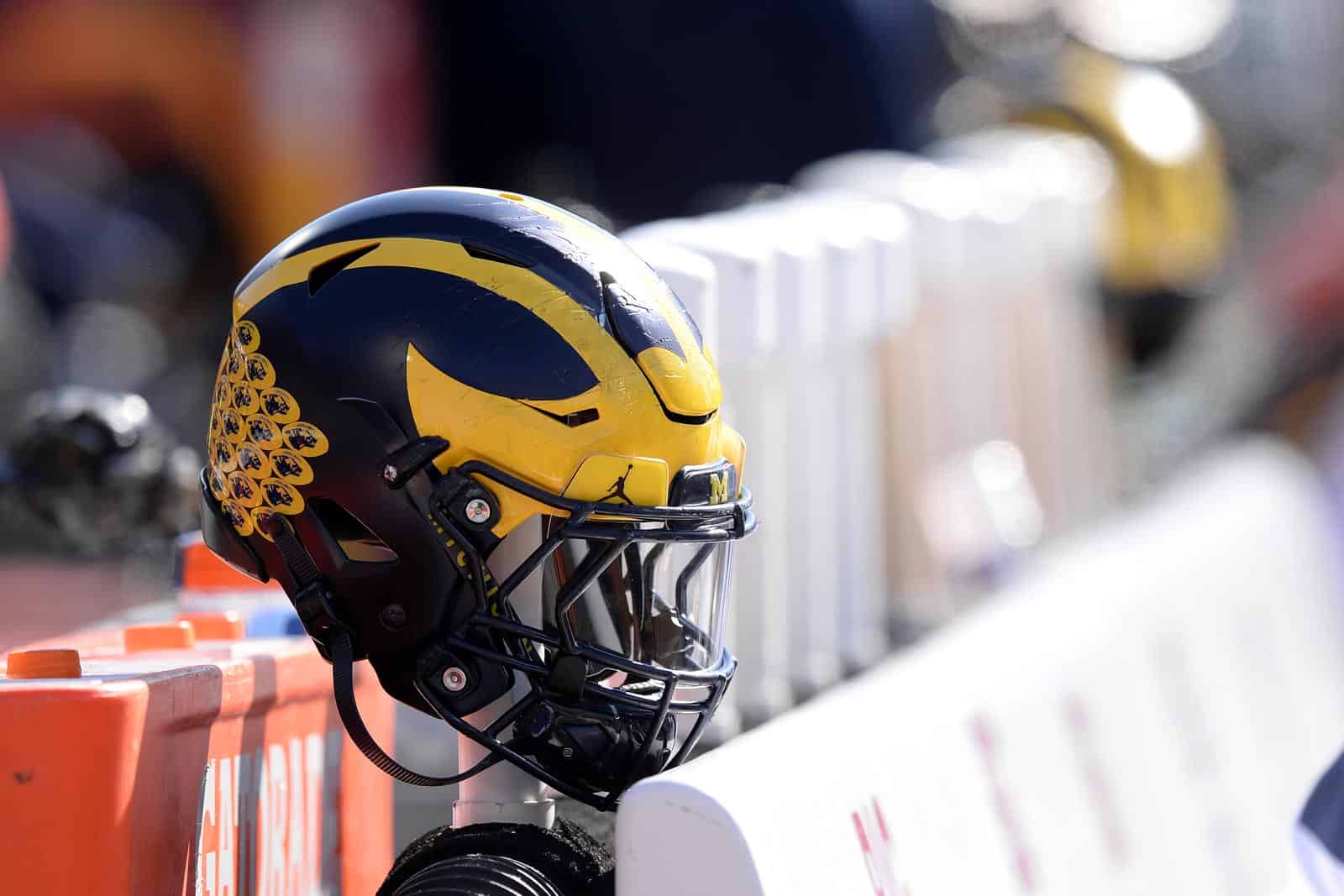 The Michigan Wolverines have added home contests with the New Mexico Lobos and Central Michigan Chippewas to their 2025 football schedule, the school announced Wednesday.

The tilt with New Mexico will be contested Aug. 30, with Central Michigan visiting Sept. 13 of that year.

Michigan and New Mexico have never battled on the gridiron. This marks the Chips’ fifth contest against the maize and blue, with the Wolverines having conquered their in-state foe in each of the prior four. The teams last faced off 10 years ago, in a game Michigan won by 50 points.

The Lobos and Chippewas join a Sept. 6 contest at Oklahoma on Michigan’s 2025 slate.

Is Michigan going to cancel one of their gimme home games in 2022 or 2023 to play @ Washington which was canceled in 2020 due to covid?