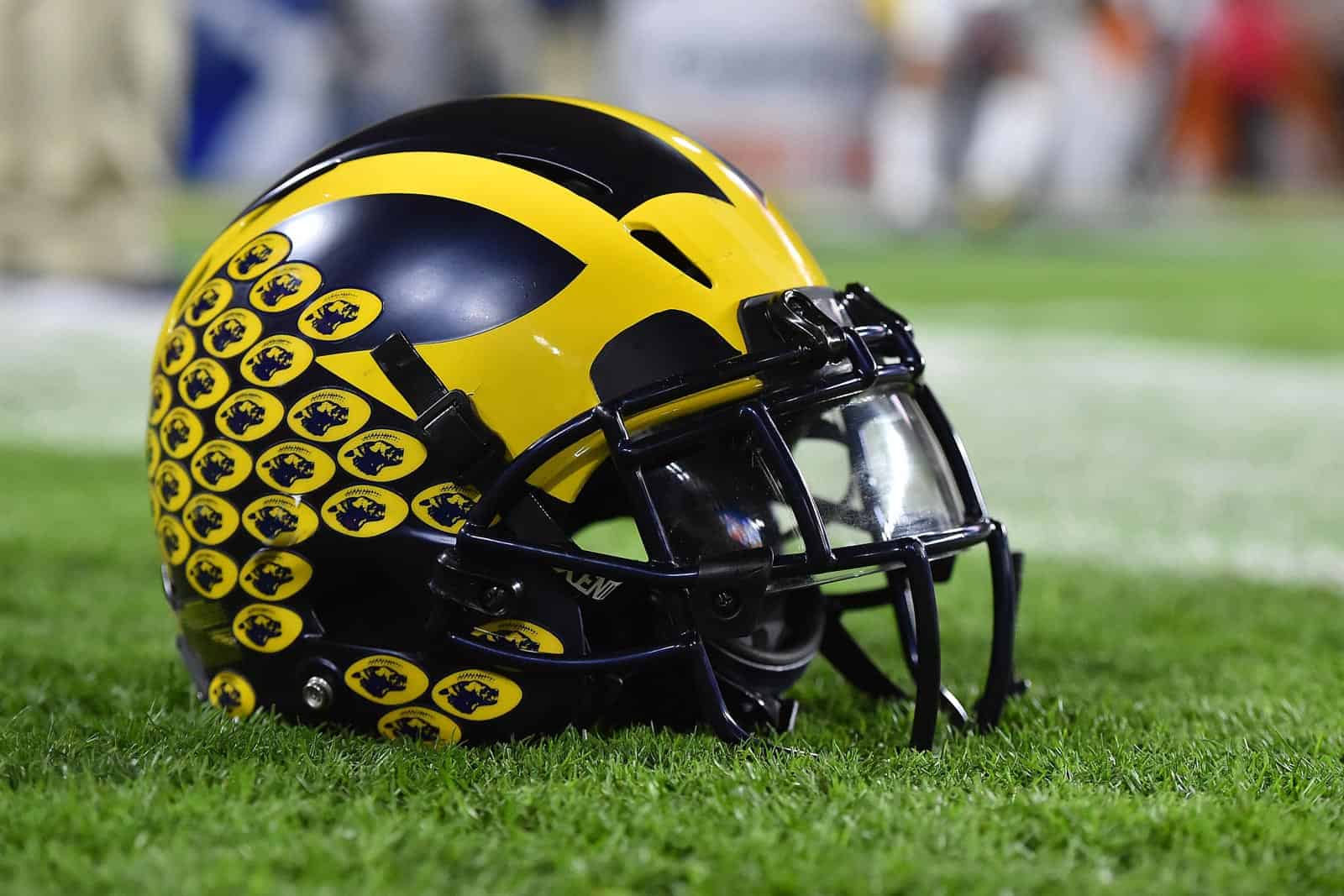 The Michigan Wolverines have added four opponents to their future non-conference football schedules, the school announced on Friday.

Michigan will host the Western Michigan Broncos at Michigan Stadium in Ann Arbor on Sept. 4, 2021. The game will be the eighth overall meeting between the two schools.

In their seven previous meetings which were all played in Ann Arbor, Michigan defeated WMU in each game. In their most recent meeting in 2018, the Wolverines won 49-3.

NIU was scheduled to play at Wake Forest on Sept. 18, 2021, but it appears now that the contest will be postponed. The Huskies have a full slate of non-conference opponents set for that season.

“I don’t think they (Wake Forest) take a backseat, I just think we reshuffle the deck on that,” NIU athletic director Sean Frazier told the Daily Chronicle.

The Wolverines will welcome the Colorado State Rams to Ann Arbor on Sept. 3, 2022. The two schools’ first and only meeting on the gridiron was in the 1994 Holiday Bowl in San Diego, California. The Wolverines defeated the Rams in that contest, 24-14.

The fourth and final non-conference opponent announced today by Michigan are the Bowling Green Falcons. Michigan will host Bowling Green on Sept. 16, 2023.

Michigan and Bowling Green have met twice on the gridiron, both times playing in Ann Arbor. The Wolverines defeated the Falcons 42-7 in 2000 and 65-21 in 2010.

Michigan is scheduled to open the 2019 season on Saturday, Aug. 31 at home against the Middle Tennessee Blue Raiders.