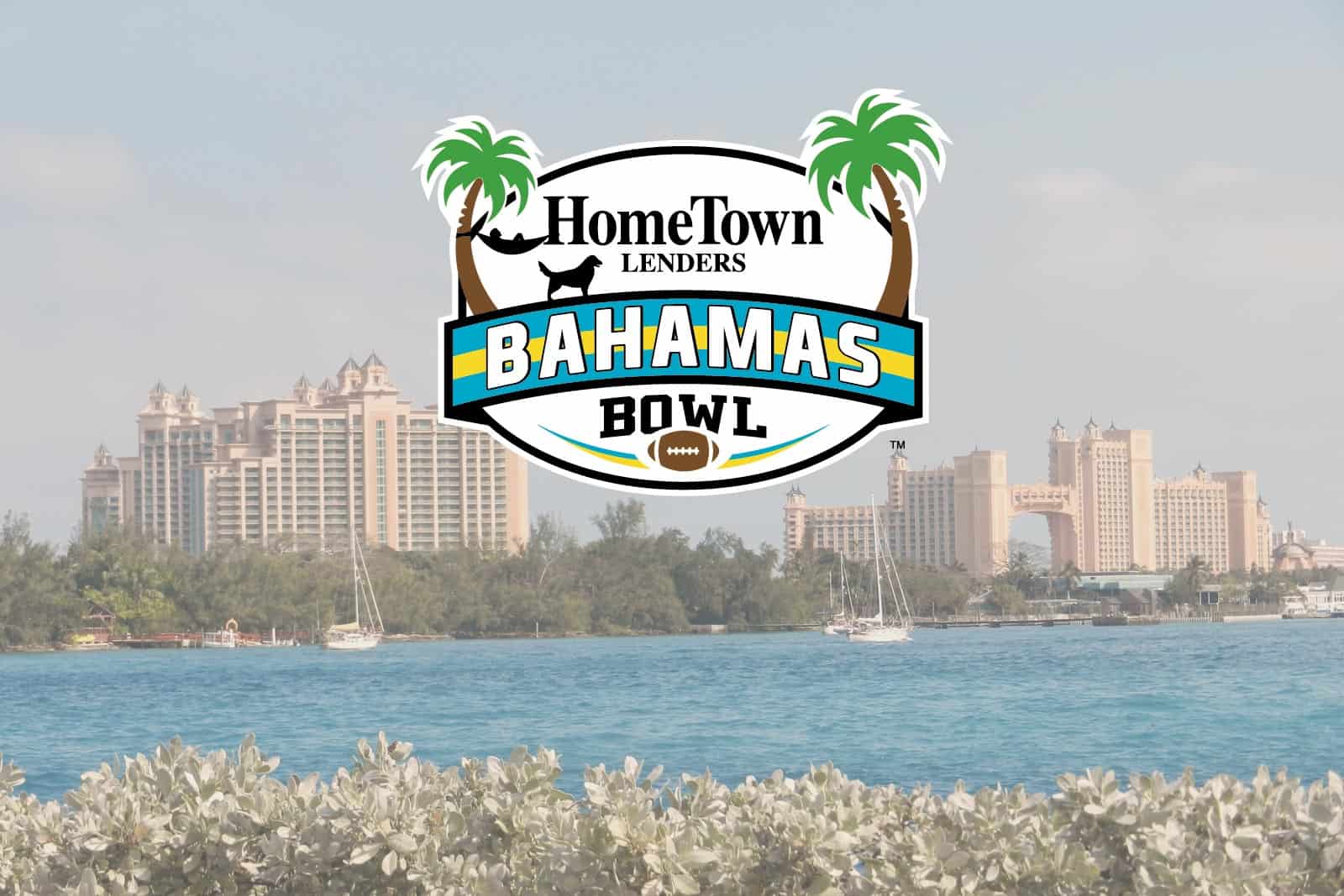 The Miami (Ohio) RedHawks and the UAB Blazers will play in the 2022 HomeTown Lenders Bahamas Bowl, according to an official announcement from the schools.

Miami and UAB will square off on Friday, December 16, 2022, at Thomas A. Robinson Stadium in Nassau, Bahamas. The game will kickoff at 11:30am ET / 10:30am CT and it will be televised nationally by ESPN.

The Miam-UAB matchup will also mark the first-ever meeting between the two schools on the gridiron.

The UAB Blazers, a member of Conference USA, also finished the 2022 regular-season 6-6 overall and 4-4 in conference play. UAB will be making their sixth consecutive appearance in a bowl game and seventh overall.