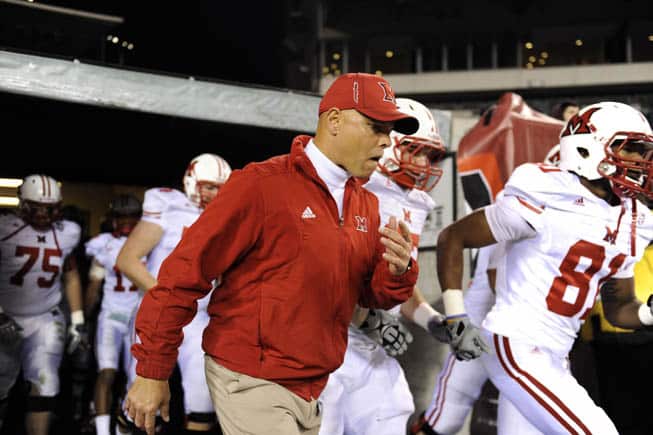 Miami will travel to face Wisconsin at Camp Randall Stadium on Sept. 12, 2015. The game will be the first ever meeting between the two schools.

Also in 2015, the RedHawks will travel to Bowling Green on Sept. 26 for their first ever meeting with the Western Kentucky Hilltoppers. The game is part of a home-and-home series that will conclude at Yager Stadium in Oxford, Ohio on Sept. 17, 2016.

Miami has also added their 2015 season-opener at home vs. Presbyterian on Sept. 5 and hosts Cincinnati two weeks later on Sept. 19, which was previously announced.

Also added to Miami’s future football schedule is a season-opener at Iowa on Aug. 31, 2019. The RedHawks, which also open the 2016 season at Iowa, are 0-3 all-time against the Hawkeyes.

Miami (OH) has again updated their future schedules with another home-and-home series against in-state rival Cincinnati. The two schools will meet in Oxford on Sept. 14, 2019 and in Cincinnati on Sept. 19, 2020.

i think you mean Western Kentucky was previously scheduled to play Army.

Never mind, both were scheduled to play Army, but Western Kentucky on 9/26/15..

Yeah, not sure if WKU will still play Army or the date has just changed.