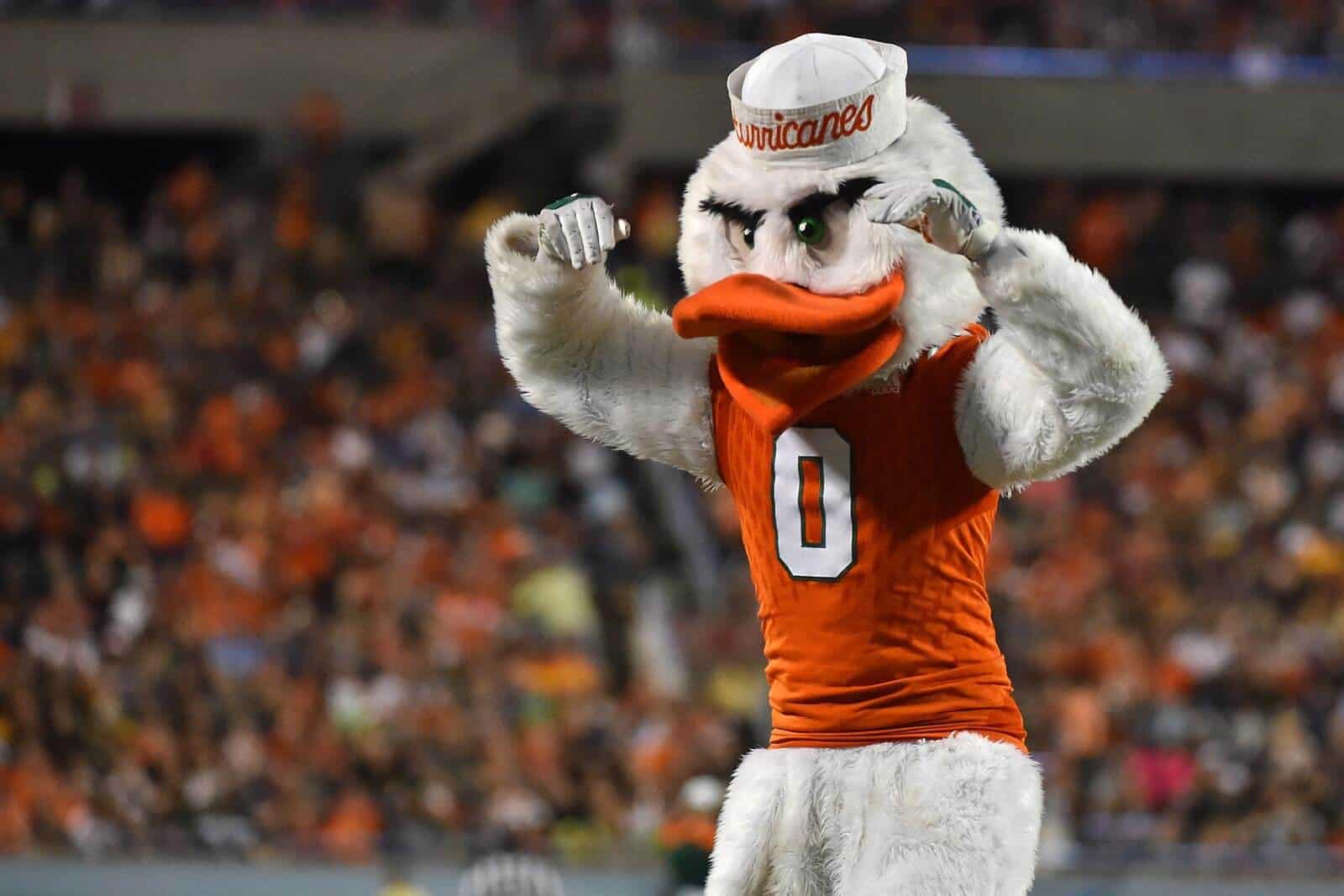 The Miami Hurricanes have added the Central Michigan Chippewas to their 2019 football schedule, both schools announced on Monday.

Miami will host Central Michigan at Hard Rock Stadium in Miami Gardens, Florida on Sept. 21, 2019. The game will be the first-ever meeting between the two schools.

The addition of CMU gives the Miami Hurricanes two non-conference games in 2019. The Canes are scheduled to open the season against the Florida Gators in a neutral-site contest at Camping World Stadium in Orlando.

ACC opponents for Miami in 2019 include Georgia Tech, Virginia, Virginia Tech, and Louisville at home and Duke, North Carolina, Pittsburgh, and Florida State on the road.

“A game against Miami – a university with a history of being a national title contender – fulfills a promise we make to our student-athletes that we will compete against the best,” CMU Director of Athletics Michael Alford said. “It also puts us in a state with a large contingent of CMU alumni, giving them a convenient opportunity to take in a Chippewa football game.”

The addition of Miami tentatively completes Central Michigan’s non-conference schedule for the 2019 season. CMU is also scheduled to host Albany (Aug. 29) and USF (Sept. 14) and travel to Wisconsin (Sept. 7).

Central Michigan was previously scheduled to play at Florida Atlantic on Sept. 21, 2019. As a result of adding Miami, CMU has pushed back their game at FAU to Sept. 21, 2024.

Per a copy of the contract obtained from CMU, Miami will pay the Chippewas a $1.4 million guarantee for the game.

There will a SRO crowd of about 15k at this game. I understand they can’t build a stadium on campus, and they already have the annual FSU game, but why not just schedule UCF or USF for home and home’s or at least a 2 for 1.