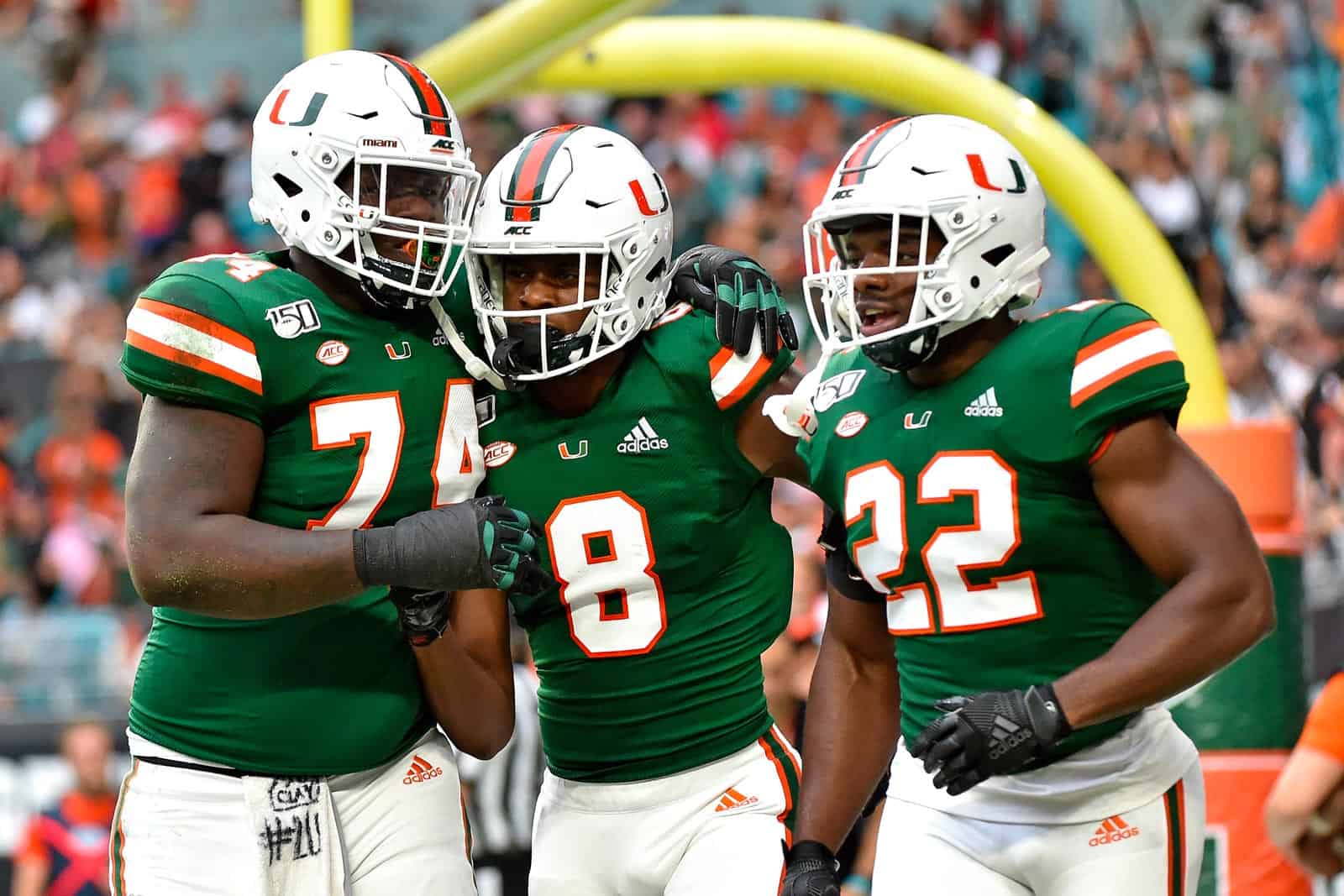 The Miami Hurricanes and the South Carolina Gamecocks have scheduled a home-and-home football series for 2026 and 2027, both schools announced on Tuesday.

The series will begin with Miami traveling to take on South Carolina at Williams-Brice Stadium in Columbia, S.C., on Sept. 5, 2026. The Hurricanes will host the Gamecocks the following season at Hard Rock Stadium in Miami Gardens, Fla., on Sept. 11, 2027, which will conclude the two-game series.

“We are excited to add South Carolina to our future football schedule,” Miami Director of Athletics Blake James said. “These two matchups will be a terrific showcase for both fan bases and it furthers our commitment to scheduling top programs for our non-conference slate.”

Miami and South Carolina first met on the gridiron in 1936 and have squared off a total of 16 times. In their most recent matchup in the 2014 Duck Commander Independence Bowl, South Carolina defeated Miami 24-21, but the Hurricanes still hold a slight advantage in the series at 8-6-2.

“We are excited about adding Miami as an opponent in 2026 and 2027,” said South Carolina Athletics Director Ray Tanner. “Coach Muschamp and I believe that our fans want to see great matchups with programs that are typically not on our schedule. I am hopeful that we will be able to announce additional opponents like Miami in the future.”

South Carolina is the second non-conference opponent that Miami has scheduled for the 2026 and 2027 seasons. The Hurricanes are scheduled to host Florida A&M on Sept. 12, 2026 and travel to USF on Sept. 4, 2027.

The Gamecocks now have two non-conference opponents scheduled for the 2026 season. South Carolina is scheduled to close the regular-season at in-state rival Clemson on Nov. 28.

Miami is the third scheduled non-conference opponent for South Carolina’s 2027 schedule. Also on the slate are home contests against Clemson on Nov. 27 and Appalachian State on a date to be announced.