Memphis to open 2023 season at home vs. Bethune-Cookman 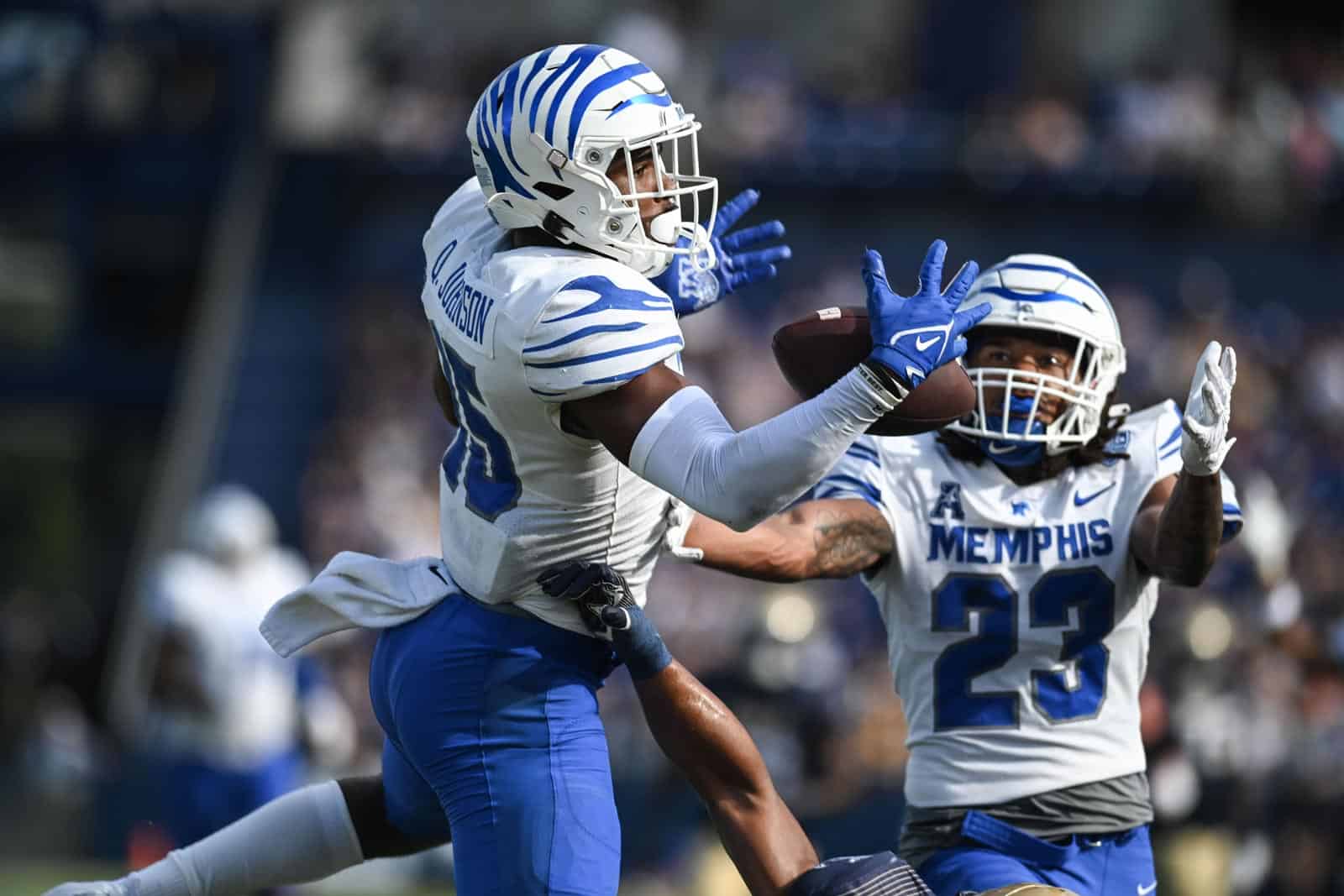 The Memphis Tigers will open the 2023 season at home against the Bethune-Cookman Wildcats, Memphis Director of Athletic Laird Veatch announced on Friday.

Veatch revealed the matchup in an interview on Sports 56 Mornings with Greg and Eli on Friday morning.

“Bethune-Cookman has been signed up to be our home opener, so we have an HBCU (Historically Black College and University) to open the season, which I am excited about,” Veatch said.

Memphis will host Bethune-Cookman at Simmons Bank Liberty Stadium in Memphis, Tenn., likely on Saturday, Sept. 2, 2023. The game will mark the first-ever meeting between the two schools on the gridiron.

Memphis was previously scheduled to host the North Texas Mean Green during the 2023 season, but that contest will not be played or will become an American Athletic Conference contest. North Texas will officially become conference mates with Memphis on July 1, 2023.

In other non-conference action in 2023, Memphis is scheduled to travel to take on the Arkansas State Red Wolves on Sept. 9, host the Missouri Tigers on Sept. 23, and host the Boise State Broncos on a date to be announced.

The Memphis-Missouri matchup for next season is in limbo, however. Earlier this week, Dave Matter of the St. Louis Post-Dispatch reported that school officials were in discussions to move the game from Memphis to The Dome at America’s Center in St. Louis, Mo.

Today on the Sports 56 Mornings show, Laird Veatch wasn’t able to provide much detail on the status of the game. However, he did note that the contract for the game, which was signed back in 2010, only calls for a $250,000 cancellation penalty.

“The reality of it is, like it or not, which we obviously don’t, that option (to buy out the game) has been there for them to do. They (Missouri) did notify us some time ago that they were actively exploring that,” Veatch said.

If Missouri does cancel the game, Memphis will have to scramble to fill the spot on their schedule.