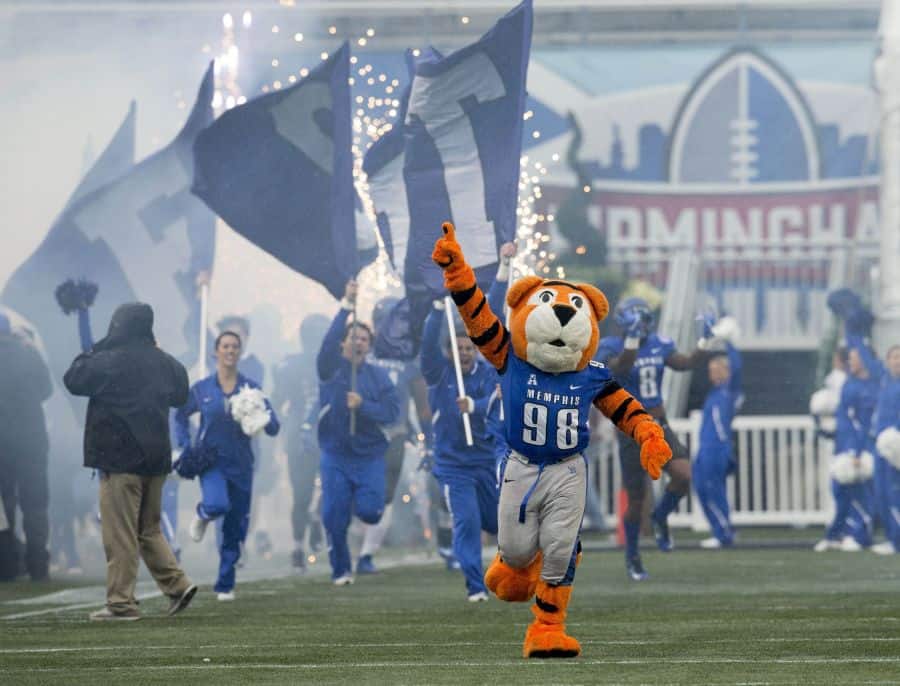 Memphis will welcome Mercer to the Liberty Bowl to open the 2018 season, Mercer’s athletic department reported Monday. The Bears, an FCS opponent, have never faced the Tigers. The game will be played September 1, 2018.

“We have been very proactive in adding FBS programs to our future schedules and it is exciting to open our 2018 season against a program like Memphis,” said head coach Bobby Lamb in the university’s release. “This is an outstanding opportunity to take on a talented Memphis program in the state of Tennessee, a state that we have really targeted in our recruiting efforts.”

Mercer will face four SEC opponents between 2017 and 2021, including two games at Alabama. The Bears will also face in-state foe Georgia Tech later this year, traveling to Bobby Dodd Stadium on September 10.

Mercer is the first opponent on Memphis’ 2018 slate.