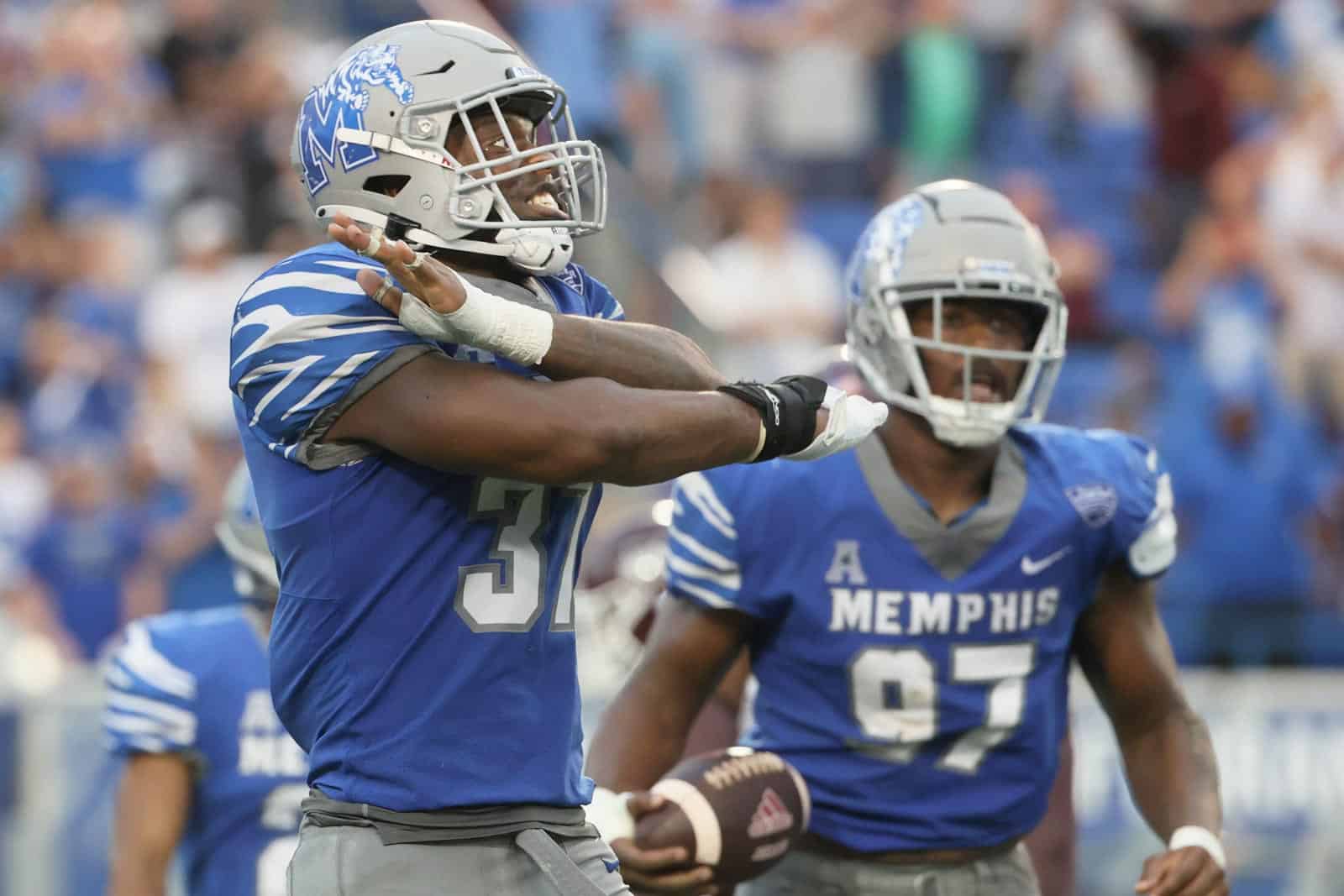 The Memphis Tigers and the Middle Tennessee Blue Raiders have scheduled a home-and-home football series for the 2024 and 2027 seasons, both schools announced on Tuesday.

In the first game of the series, Memphis will host Middle Tennessee at Simmons Bank Liberty Stadium in Memphis, Tenn., on Saturday, Sept. 28, 2024. Three seasons later, the Tigers will travel to square off with the Blue Raiders at Johnny “Red” Floyd Stadium in Murfreesboro, Tenn., on Saturday, Sept. 25, 2027, which will conclude the two-game series.

“We are very excited to add Middle Tennessee to our future schedules,” Memphis head football coach Ryan Silverfield said. “Anytime you have the opportunity to play an in-state opponent, it makes sense from a recruiting and logistical standpoint. MTSU has a great tradition and we look forward to playing them in years to come.”

Memphis and Middle Tennessee have played 27 times in a series that began in 1925 in Murfreesboro. In their most recent matchup in 2014, the Tigers defeated the Blue Raiders 36-17 in Memphis, but the Blue Raiders still lead the overall series 17-9-1.

With the addition of Middle Tennessee, Memphis has completed their non-conference schedule for the 2024 season. The Tigers are scheduled to open the season with back-to-back games at home against North Alabama on Aug. 31 and Troy on Sept. 7, followed by a road game at Florida State on Sept. 14.

Middle Tennessee now has three known non-conference opponents for their 2024 schedule. The Blue Raiders are slated to visit Ole Miss on Sept. 7 and will also travel to take on Duke on a date to be determined.

Kevin, thanks for clarifying that Memphis and Murfreesboro are both in Tennessee (second paragraph). Memphis has an NBA team for Christ’s sake and must be mentioned in at least 100 songs. And Murfreesboro. Well, the clue is in the name: Middle Tennessee. Otherwise, keep up the great work. Go Tigers Go! And Go (Blue) Raiders!!

Sorry, that’s AP style for you.