MEAC to split into divisions for regional spring football schedule 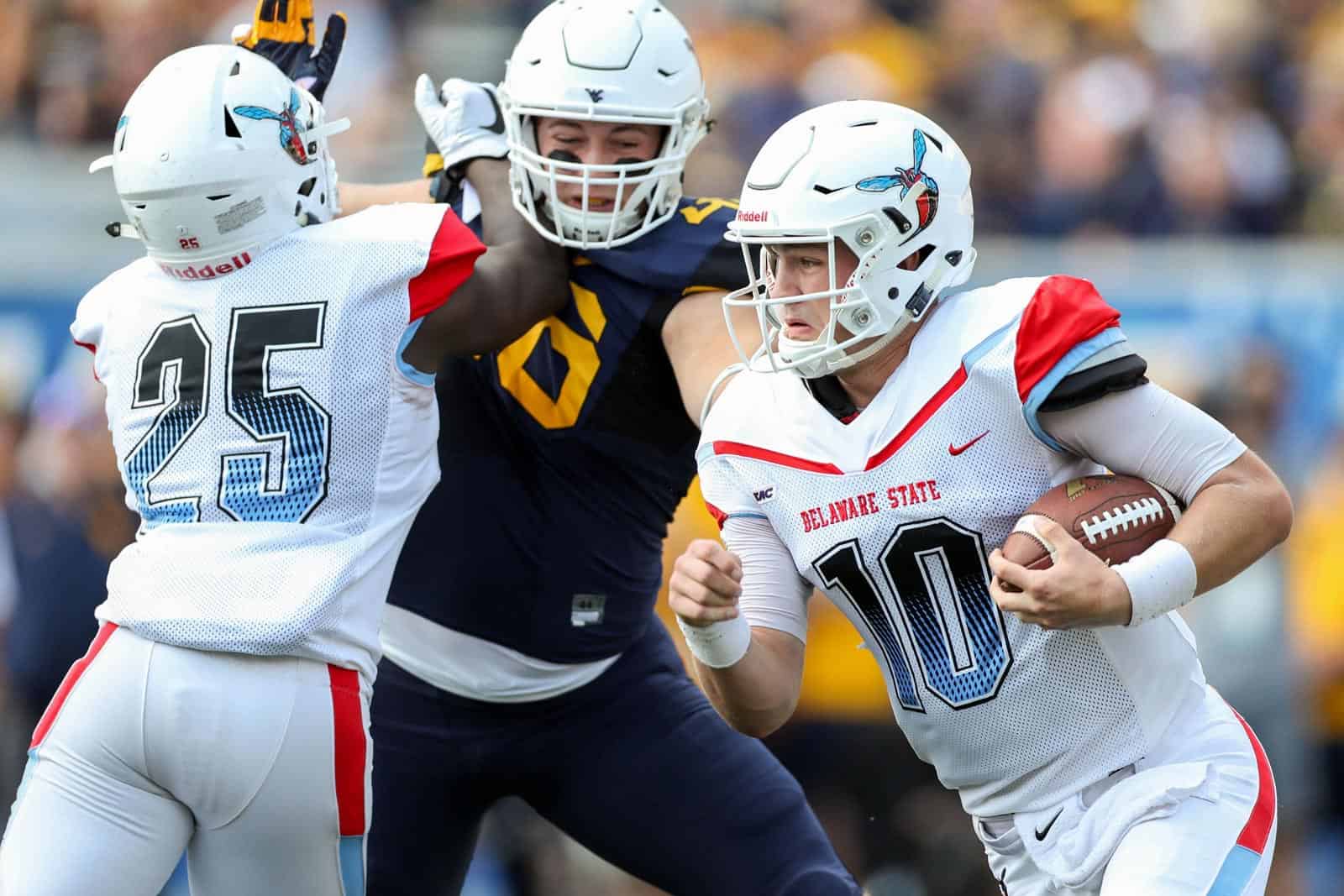 The Mid-Eastern Athletic Conference (MEAC) has announced their scheduling model for the spring 2021 football season.

Each MEAC team will play a regional six-game football schedule. To accomplish this, the conference will split into North and South divisions for the spring season only.

The MEAC  football schedule will begin on Saturday, Feb. 27, 2021 and extend through Saturday, April 24. Then on Saturday, May 1, the MEAC will stage a conference championship game.

Below are the North and South divisions for the spring MEAC football season:

“Although it’s still too early to tell if the coronavirus conditions will improve fast enough to allow us to reconvene spring sports, we want to be prepared with a plan of action,” Dr. Wayne A. I. Frederick, President of Howard University and chair of the MEAC presidents and chancellors, said.

“As has been the case since this pandemic started in March, the health and safety of our student-athletes, coaches, university staff and fans are paramount,” MEAC Commissioner Dennis E. Thomas said. “I want to thank both the Forecasting Committee and the Health and Medical Advisory Group for their tireless efforts in formulating this plan.”

The Southwestern Athletic Conference (SWAC) announced their spring football schedule on Monday. The SWAC, which already has East-West divisions, will also begin play on Feb. 27 and will stage a championship game on May 1.

It seems the powerhouse teams are in the same division.

WOW Can you say the south is “Top Heavy”… I thought A&T (Big South) and FAMU (SWAC) were leaving the MEAC??

The move to new conferences doesn’t happen until July 1, 2021.