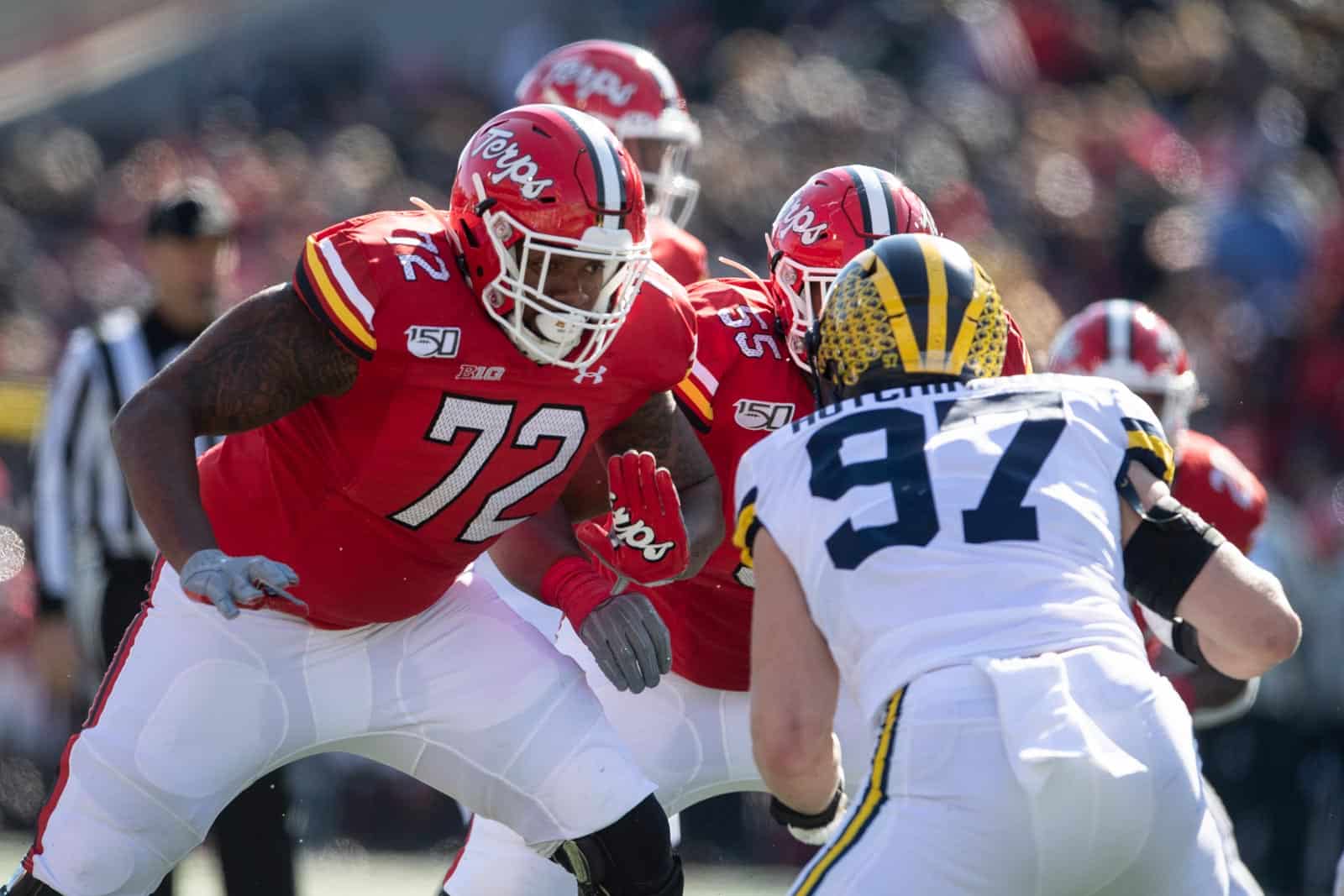 The Maryland Terrapins have added the Toledo Rockets to their 2024 football schedule, the school announced on Wednesday.

Maryland will host Toledo at Capital One Field at Maryland Stadium in College Park, Md., on Sept. 21, 2024. The game will mark the first-ever meeting between the two schools in football.

The addition of Toledo completes Maryland’s football schedule for the 2024 season. Other non-conference opponents include UConn at home on Aug. 31 and a road trip to face Virginia on Sept. 14.

Maryland was previously scheduled to host Bowling Green on Sept. 21, 2024, but that game has either been postponed to another season or canceled.

Maryland is the second scheduled non-conference opponent for Toledo in 2024. The Rockets are also slated to play at Western Kentucky on Sept. 14, which is the first game of a home-and-home series that concludes with the Rockets hosting WKU in 2025.

“The Maryland game adds another high-profile opponent to our future non-conference football schedules,” said UToledo vice president and athletic director Mike O’Brien. “Over the next few years we will play four teams from the Big Ten, as well as Notre Dame and Kentucky. Maryland is a new opponent for us and will help us bring the Rocket brand into a new part of the country.”

Maryland is set to open the 2020 season at home against the Towson Tigers on Saturday, Sept. 5. Toledo opens their 2020 schedule on the same day at the Tulsa Golden Hurricane.