Marshall to play at South Carolina in 2018 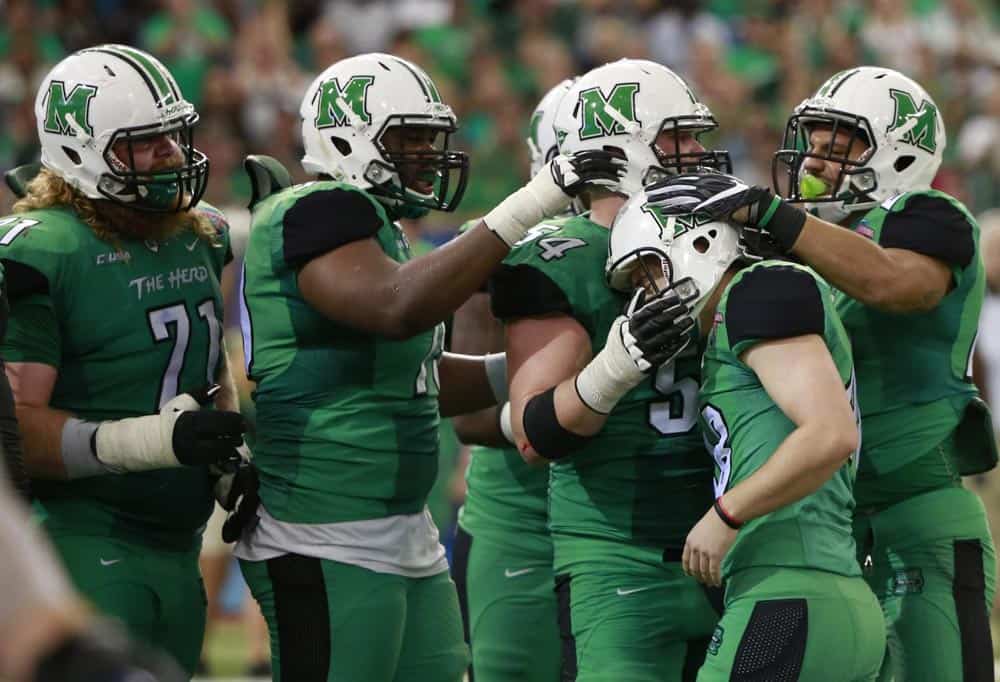 The Marshall Thundering Herd will play at the South Carolina Gamecocks in 2018, Marshall Director of Athletics Mike Hamrick announced on Friday.

Marshall will travel to take on South Carolina at Williams-Brice Stadium in Columbia on Sept. 15, 2018. The Gamecocks will pay the Thundering Herd a $1.4 million guarantee for the game.

“We’re excited to play an SEC school, especially one that is in a fertile recruiting ground for our program and within driving distance for our fans,” said Hamrick. “We had an opportunity to play a game of this caliber in 2018 and it was too good to pass up.”

Marshall and South Carolina’s first and only meeting was back in 1998 in Columbia. The Thundering Herd slipped by the Gamecocks 24-21 and currently hold a 1-0 series advantage.

Marshall now has three non-conference games lined up for the 2018 season. The Herd are scheduled to open the season on Sept. 1 at Miami (OH) and later host NC State on Sept. 22, which is the week after they play at South Carolina.

South Carolina now has two non-conference games set for 2018. Their only other scheduled game is a Nov. 24 trip to take on in-state rival Clemson.