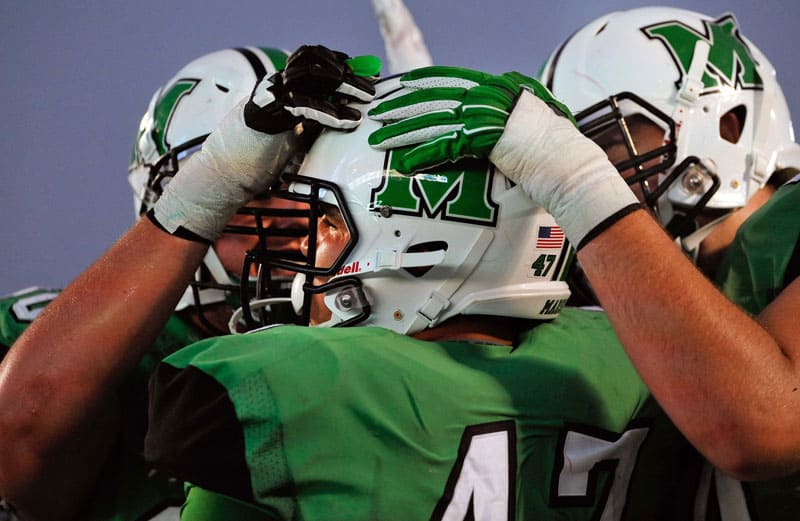 The Marshall Thundering Herd and the East Carolina Pirates have scheduled a home-and-home football series for 2023 and 2025, FBSchedules.com has learned.

A copy of the contract was obtained from Marshall University by FBSchedules.com via a state Freedom of Information Act request.

In the first game of the series, Marshall will travel to face East Carolina at Dowdy-Ficklen Stadium in Greenville, North Carolina on Sept. 9, 2023. The Thundering Herd will then host the second and final game at Joan C. Edwards Stadium in Huntington, West Virginia on Sept. 13, 2025.

Marshall and East Carolina have met 15 times on the gridiron and the Herd currently trails in the series 10-5. The last nine meeting in the series came between 2005 and 2013 while both schools were members of Conference USA.

The two schools also have a home-and-home series scheduled for the 2020 and 2021 seasons. Marshall travels to take on ECU in Greenvilleon Sept. 5, 2020 and then hosts the Pirates in the following season in Huntington on Sept. 18, 2021 (game was previously set for Sept. 11).

The addition of Marshall gives ECU three non-conference games in both 2023 and 2025. The Pirates are also slated to visit Appalachian State (Sept. 16) and host Virginia Tech in 2023.