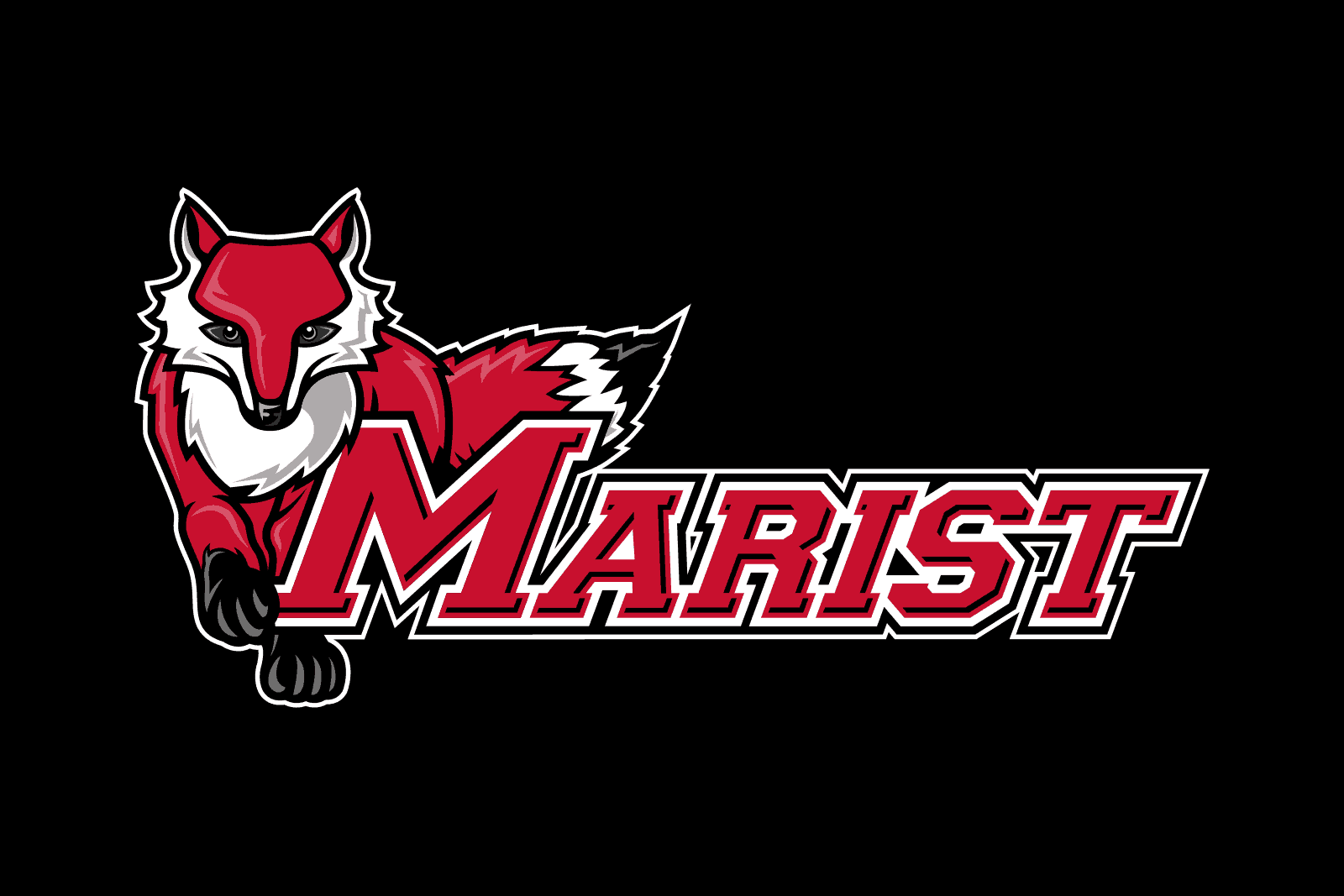 The Marist Red Foxes have officially announced their 2019 football schedule, which features home games against Cornell and Dartmouth.

Marist, a member of the Pioneer Football League in the Football Championship Subdivision (FCS), will open the 2019 season on Saturday, Sept. 7 on the road at the Georgetown Hoyas.

The Red Foxes will then host back-to-back games at Leonidoff Field in Poughkeepsie, New York, against the Stetson Hatters on Sept. 14 and the Cornell Big Red on Saturday, Sept. 21.

Marist hosts the Drake Bulldogs on Saturday, Sept. 28, and then they hit the road once more to take on the San Diego Toreros on Saturday, Oct. 5.

The month of October ends with a road game at the Davidson Wildcats on Saturday, Oct. 26.

Marist finished the 2018 season 5-6 overall and 5-3 in PFL action. The Red Foxes won a share of the PFL championship in 2013, but lost a tiebreaker to Butler for the league’s automatic bid to the FCS Playoffs.