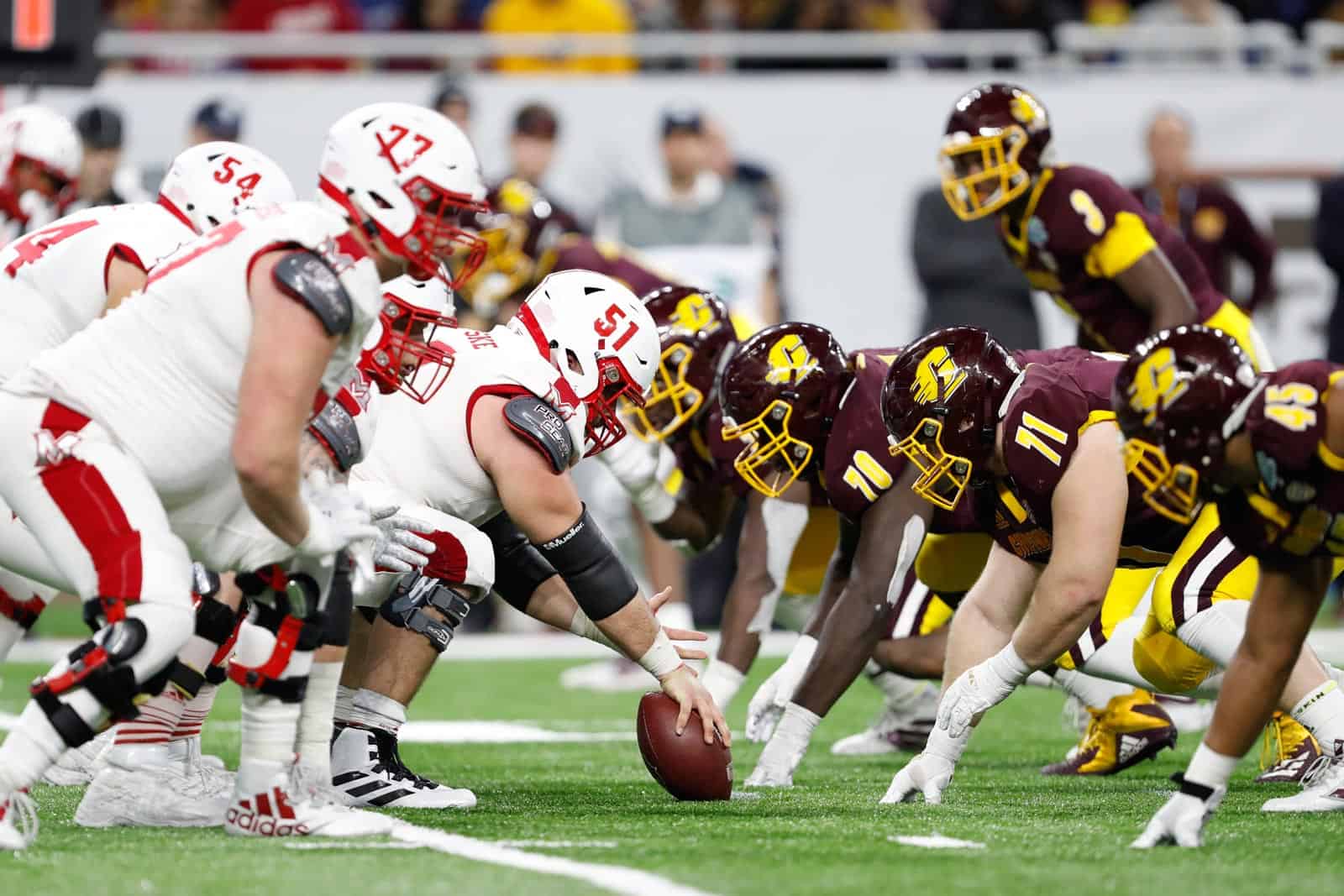 One day after the Pac-12 and the Mountain West announced their return this fall, the MAC became the last conference to announce their return. The MAC will return to play in 2020 and will begin a six-game football schedule on Wednesday, Nov. 4.

“The Council of Presidents has been having fulsome discussions with our Mid-American Conference medical advisors,” said Council of Presidents Chair and University at Buffalo president Dr. Satish Tripathi. “Throughout these discussions, we have underscored that the health and safety of our student-athletes, and our entire Mid-American Conference university community, is paramount.  As a result, our Conference’s medical advisors have established comprehensive protocols and procedures to safeguard our student-athletes during practice and competition. We appreciate the effort of the many medical professionals who have contributed to this sound plan to initiate the fall football season.”

The 2020 MAC Football Championship Game will be played on either Friday, Dec. 18 or Saturday, Dec. 19.

“I am pleased to inform our student athletes, coaches, and fans, that the Mid-American Conference will resume the fall football season,” said MAC Commissioner Dr. Jon Steinbrecher. “Our decisions, in August and again today, have been guided by an overriding concern for the well-being of the student athletes, institutions, and the community at large. Our medical advisory group, presidents, directors of athletics, and others, have worked hard to develop a plan that provides the opportunity for student athletes to compete. We will be diligent in monitoring the dynamic health environment across the Conference footprint and the country.”

The revised 2020 MAC football schedule will be released at a later date.

Honestly, I thought the MAC jumped the gun, the first time. I’m glad that they’re coming back.

Where is everyone who said there wouldn’t be football today?

Will any of the games allow fans to physically attend?