MAC Championship Game to remain in Detroit through 2024 season 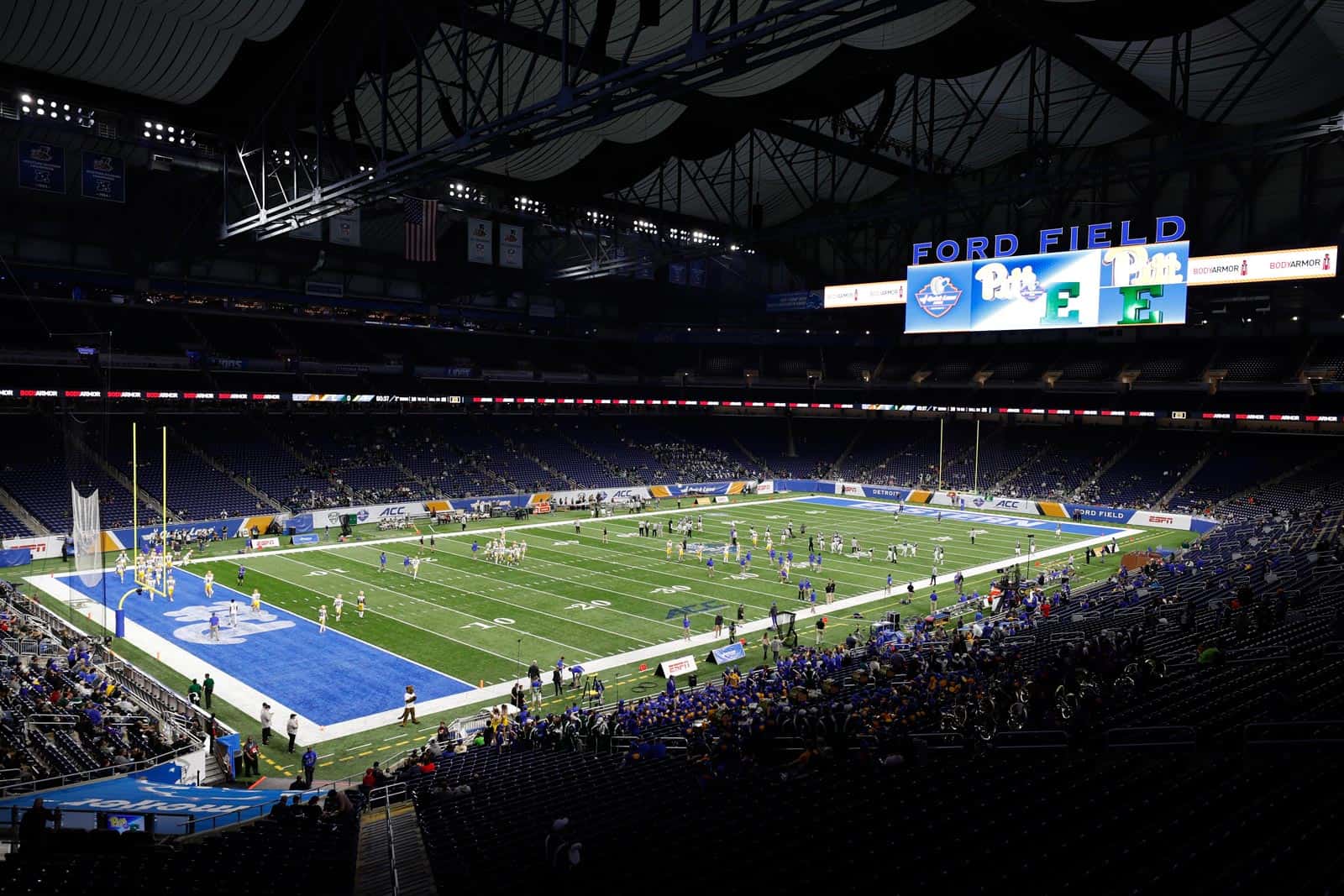 The Mid-American Conference (MAC) Championship Game will remain in Detroit through the 2024 season, the conference announced on Tuesday.

The MAC Championship Game has been played at Ford Field in Detroit, Mich., since the 2004 season. The stadium is the home of the NFL’s Detroit Lions and has a seating capacity of 65,000 (expandable to 70,000).

“We are pleased to extend our relationship with Ford Field for another three years,” said MAC Commissioner Dr. Jon Steinbrecher. “Ford Field and the city of Detroit have been outstanding hosts for our football championship game. The facility is among the best in the country and provides our student-athletes and fans with a premiere championship experience.”

In the 2021 MAC Championship Game, the Northern Illinois Huskies defeated the Kent State Golden Flashes 41-23 before an announced crowd of 10,317.

Northern Illinois leads all MAC teams with nine appearances in the MAC Championship Game. The Huskies are tied with the Marshall Thundering Herd for most victories in the championship game with five. Marshall is now a member of the Sun Belt Conference.

The Eastern Michigan Eagles are the only current member of the MAC that has not qualified for a championship game appearance.

The 2022 MAC Championship Game is scheduled for Saturday, Dec. 3. The game will be televised by ESPN at noon ET.

In the first 13 years they never had more than 26,000 people there and that is leaving out the two pandemic years. Play in a smaller place, maybe Canton, OH at the Hall of Fame?