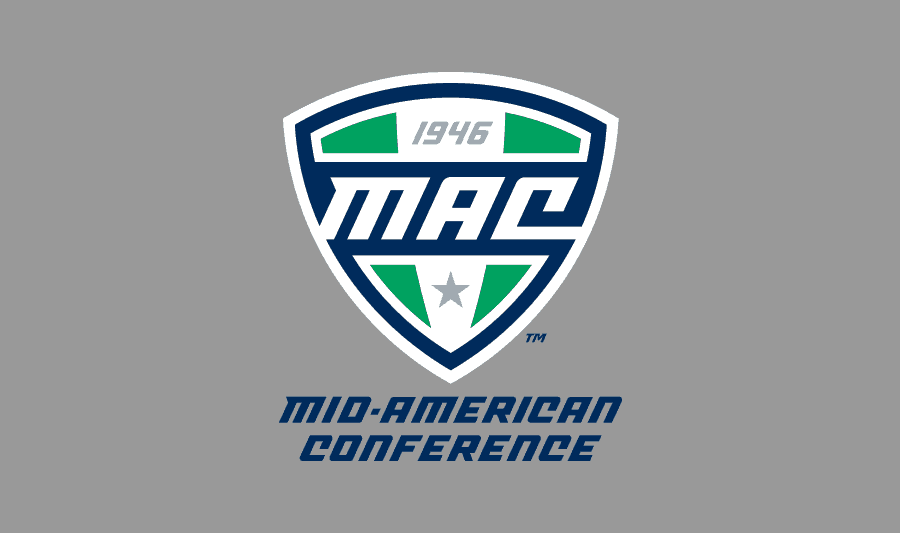 The MAC has announced an update to their 2016 football TV schedule. Five games have been set for broadcast in addition to the games that were previously announced.

Listed below are the MAC games have been selected for television as of July 28. Remaining MAC controlled games will be announced 12 days prior to the date of the game.