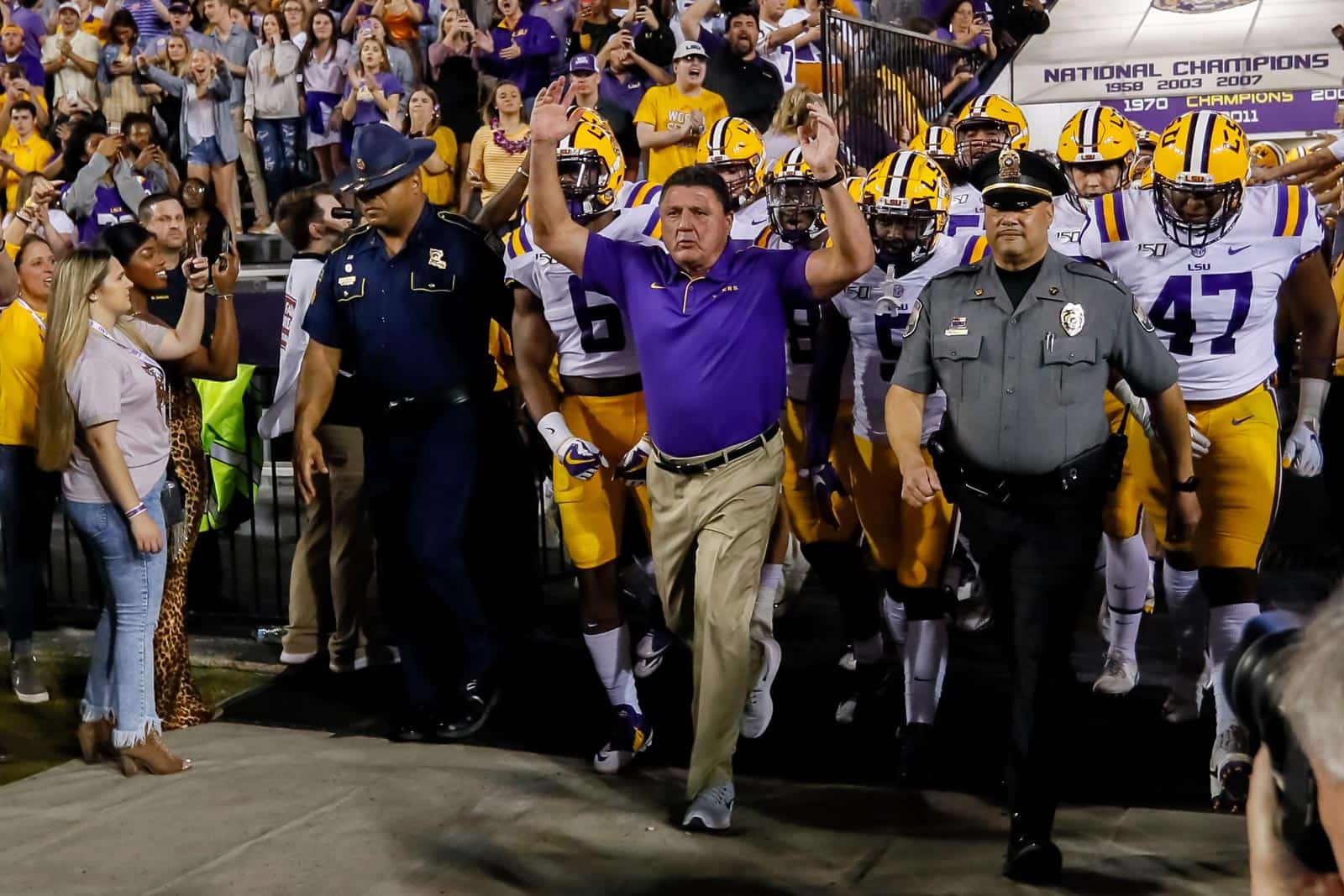 The LSU Tigers and the Utah Utes have scheduled a home-and-home football series for 2031 and 2032, both schools announced on Monday.

LSU and Utah will kick off their home-and-home series at Rice-Eccles Stadium in Salt Lake City, Utah, on Sept. 6, 2031. The series will conclude the following season at Tiger Stadium in Baton Rouge, La., on Sept. 11, 2032.

The LSU-Utah series is the first scheduled non-conference opponent for both schools for both the 2031 and 2032 seasons.

“Our aspirations to continue to grow and elevate our football program make opportunities like this especially important,” said Utah Director of Athletics Mark Harlan. “For our student-athletes it is an incredible opportunity to play a high-profile opponent in two fantastic environments. It also is incredibly attractive to our fans to host a team like LSU at Rice-Eccles Stadium and to go on the road to Baton Rouge and cheer on their Utes.”