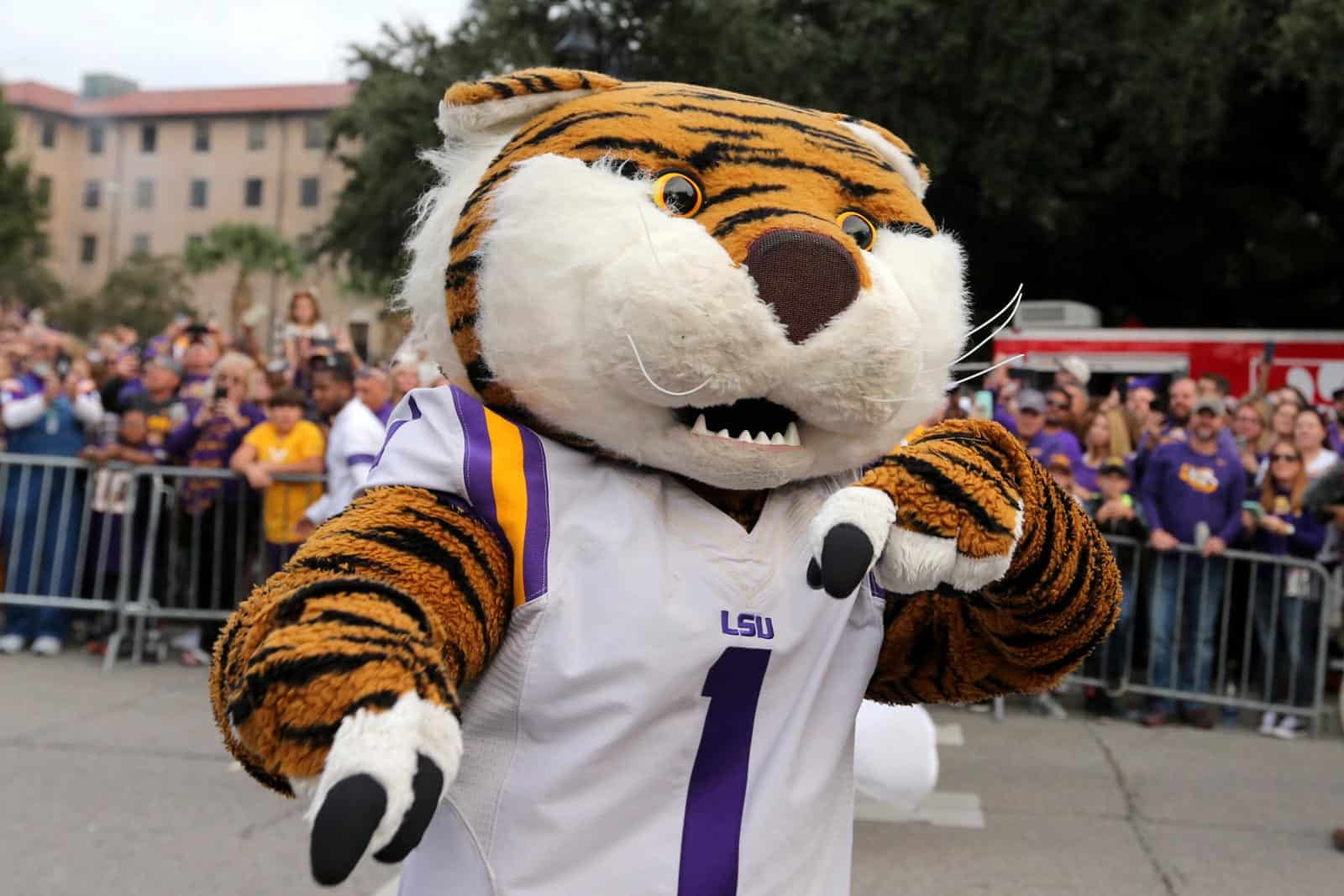 The LSU Tigers have added the Southern Jaguars and the Grambling State Tigers to their future football schedules, the school announced on Monday.

“This is an incredible opportunity to join our fan bases of these historic Louisiana institutions and championship programs,” LSU athletic director Scott Woodward said. “These dates will be days to celebrate not only football, but the state of Louisiana and all of our people. It’s time and we are all proud to be a part of it.”

LSU has never played Southern or Grambling State in football. Southern and Grambling State are both members of the Southwestern Athletic Conference (SWAC) in the Football Championship Subdivision (FCS).

The addition of Southern and Grambling completes LSU’s non-conference schedules for both the 2022 and 2023 seasons. LSU is scheduled to open the 2022 season against Florida State at Mercedes-Benz Superdome in New Orleans, La. on Sunday, Sept. 4. The Tigers will also host New Mexico (Sept. 24; moved from Sept. 10) and UAB (Nov. 19) at Tiger Stadium.

LSU also opens the 2023 season against Florida State on a Sunday (Sept. 3), but this time at Camping World Stadium in Orlando, Fla. The Tigers are also slated to host Army (Oct. 21) and Georgia State (Nov. 18) in Baton Rouge.

Really disappinting to see how LSU never played Southern and Grambling in their heyday but then again,we know why they didn’t,don’t we?
The Bayou Tigers may win the football games but Southern and Grambling’s band will dominate the music side of things.
I hope it won’t take another 70-80 years for another game.

Yes, they have such a great relationship with all the universities yet they can’t be bothered to play Tulane at least on a semi-regular basis.