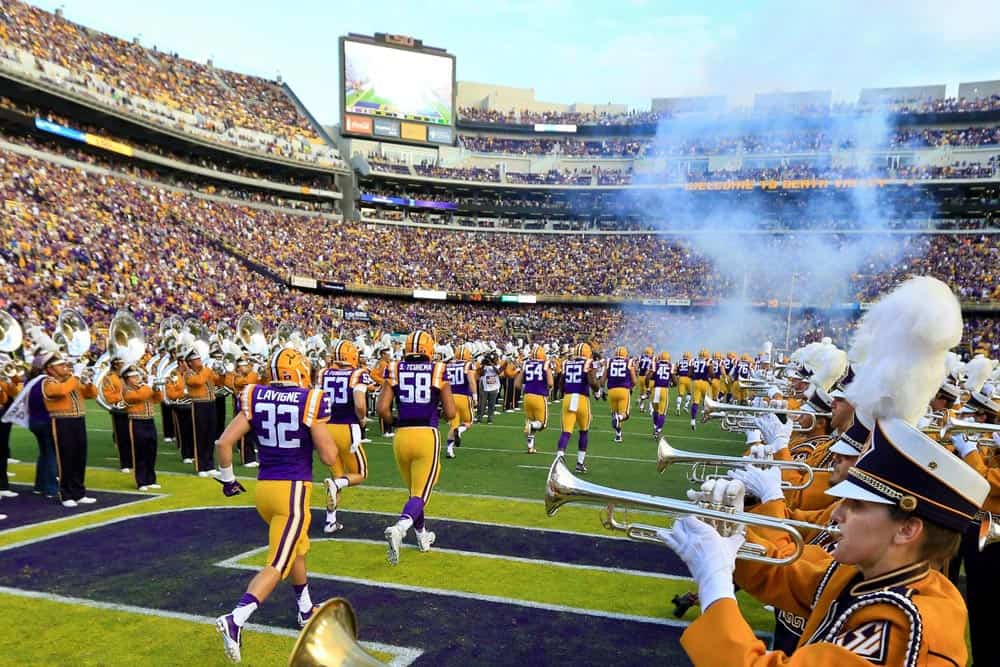 The LSU Tigers and the Rice Owls have scheduled a football series for 2020 and 2024, both schools announced on Tuesday.

In the first game of the series, LSU will travel to face Rice at NRG Stadium in Houston, the home of the NFL’s Texans, on Sept. 19, 2020. The Tigers will then host the Owls at Tiger Stadium in Baton Rouge on Sept. 7, 2024.

LSU and Rice previously agreed to a non-conference game for the 2018 season. That game is slated for Nov. 17, 2018 in Baton Rouge.

LSU leads Rice 37-13-5 in series that dates all the way back to 1915. The Tigers have won the last five meetings, but the two teams haven’t squared off since a 1995 contest at Tiger Stadium.

“Our fans were very excited to learn that our series with LSU was resuming in 2018 and we felt it was important to pursue additional games,” Rice Director of Athletics Joe Karlgaard said. “It was important for us to make this a home and home series and I was glad that LSU was equally enthusiastic for a game in Houston.”