LSU, Houston to play in 2027 Texas Kickoff at NRG Stadium 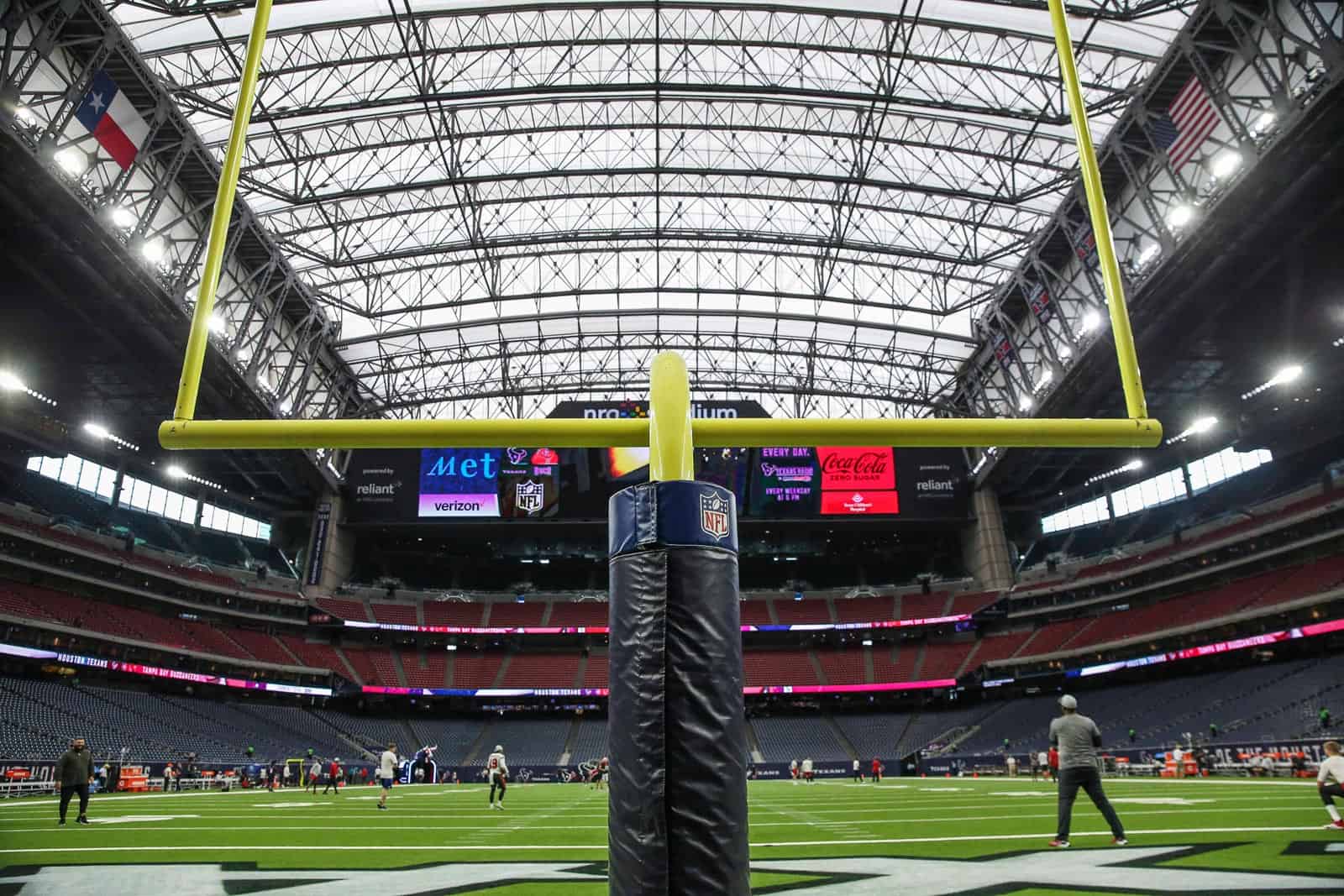 The LSU Tigers and the Houston Cougars will play in the 2027 Texas Kickoff in Houston, it was announced on Tuesday.

LSU and Houston will square off at NRG Stadium in Houston, Texas, on Labor Day weekend, presumably on or between Saturday, Sept. 4 and Monday, Sept. 6. The game will be televised by an ESPN network.

“Great regional rivalries, new and old, are part of what makes college football special, and we are thrilled to announce this 2027 matchup between two outstanding college football programs that mean so much to the Houston area in the University of Houston and LSU,” said General Manager of Lone Star Sports & Entertainment, David Fletcher. “This event will bring college football fans together around an elite early season Big 12 versus SEC showdown, and we anticipate a truly electric atmosphere at NRG Stadium to start the 2027 season.”

LSU and Houston have met three times previously and all three games were played at Tiger Stadium in Baton Rouge, La. The Tigers won the most recent contest in 2000, 28-13, and currently lead the overall series with the Cougars, 2-1.

“The city of Houston and the entire area of southeast Texas continues to be vital to the success of LSU, not only our football program, but the entire university,” LSU coach Brian Kelly said. “With more LSU alumni in that region than any other location outside of the state of Louisiana, it’s important that we have a strong presence in this area and this season-opening matchup will certainly enhance and strengthen the LSU brand in the state of Texas.”

“It’s always exciting when our football program gets the opportunity to compete in Texas, where so many LSU fans and alumni reside,” LSU Director of Athletics Scott Woodward said. “We know our supporters will be just as excited to cheer on the Tigers to kick off the 2027 season, and we look forward to a memorable contest.”

Houston has competed in the Texas kickoff on three prior occasions. The Cougars defeated Oklahoma in 2016, but fell to Washington State in 2019 and Texas Tech in 2021.

“I’m really excited about this opportunity for us,” Houston Vice President for Athletics Chris Pezman said. “2027 is the 100th anniversary of our university. The chance to start the season playing LSU in a true neutral site game at NRG here in town for a game we don’t have to return is a great way to begin the year.”