LSU-BYU game moved to New Orleans due to Hurricane Harvey 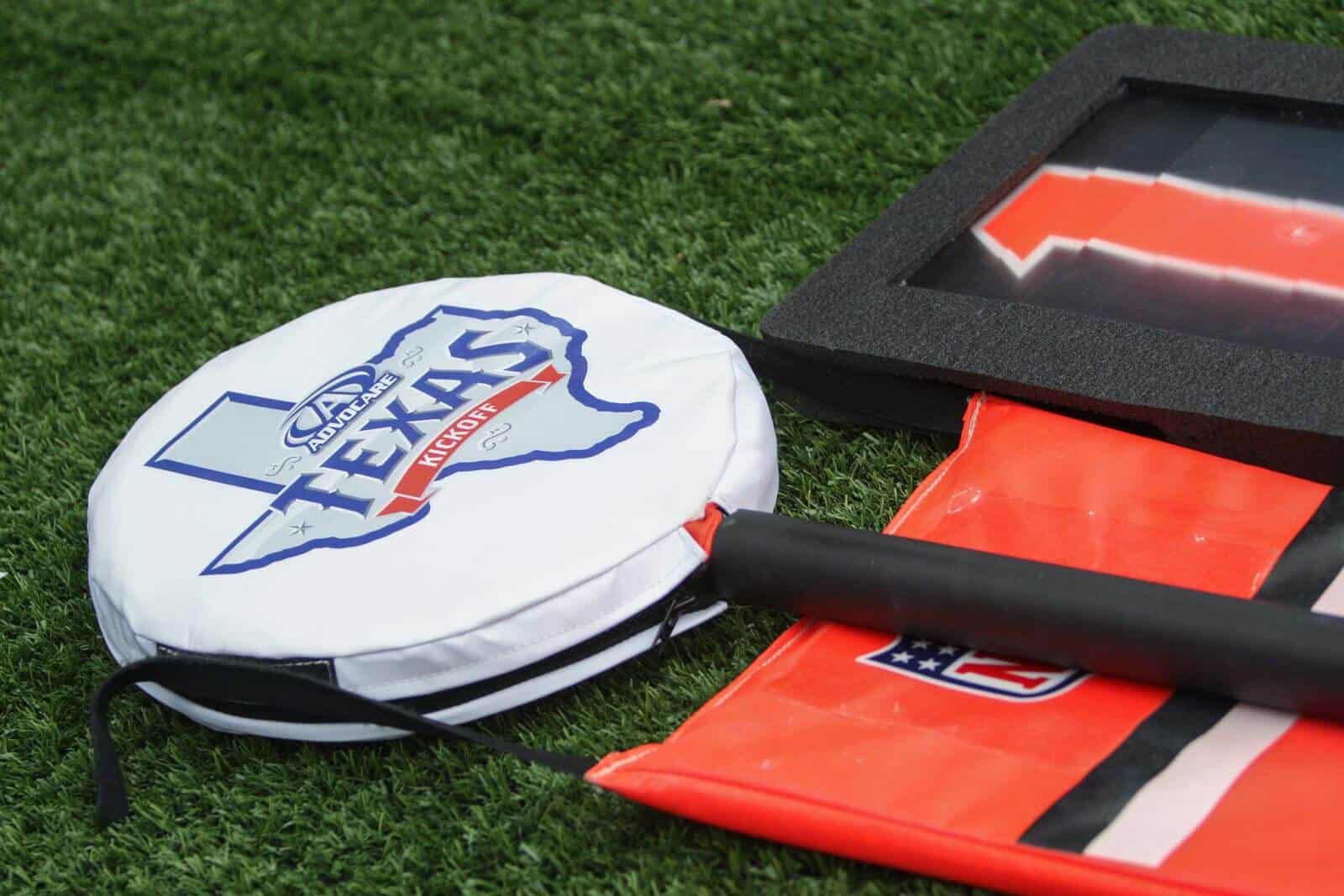 The LSU Tigers and the BYU Cougars have moved their 2017 game to Mercedes-Benz Superdome in New Orleans, Louisiana, the two schools announced on Monday.

LSU and BYU were scheduled to play at NRG Stadium in Houston, Texas. However, Hurricane Harvey has pummeled the state and the Houston area causing massive devastation and flooding.

The game, organized by ESPN and billed the AdvoCare Texas Kickoff, will still be played on Saturday, Sept. 2 and will be televised by ESPN at 9:30pm ET/8:30pm CT.

“First and foremost, we are keeping the citizens of the Houston region, and the thousands of first responders, in our thoughts during this very difficult time,” said Pete Derzis, ESPN senior vice president of college sports programming and events. “Over the last 72 hours, we have been in constant contact with all entities involved, including our partners at the Lone Star Sports & Entertainment, the SEC and both institutions. Ultimately, the decision was made to move forward with the relocation. Efforts are underway in New Orleans and we will work with the fans, the Superdome, the New Orleans Convention & Visitors Bureau and both schools throughout the week to ensure the most optimal game day experience for all.”

“We are sorry for the disruption to BYU fans who purchased tickets and made travel plans for Houston,” said BYU director of athletics Tom Holmoe. “We hope many of you will be able to make necessary changes to join us in New Orleans to cheer on the Cougars. Our thoughts and prayers continue to be with the people in South Texas who are currently facing the devastating effects of Hurricane Harvey.”

“ESPN had to make a difficult decision and we are well aware of the awful circumstance that led to this move,” said LSU Vice Chancellor and Director of Athletics Joe Alleva. “Every storm is different, but we in Louisiana understand a little about what all of those in Harvey’s path are going through right now. It’s heartbreaking and our prayers go out to all who are impacted.”

BYU opened the 2017 season in Week Zero with a 20-6 victory at home over the Portland State Vikings. LSU will be playing their first game of the season this weekend against the Cougars.

Praying for Houston. I think LSU is going to blow out BYU with a final score of 35-13.

They’re relocating right in to the path of Harvey again.

Harvey is heading Northeast, so New Orleans will likely just get some rain.