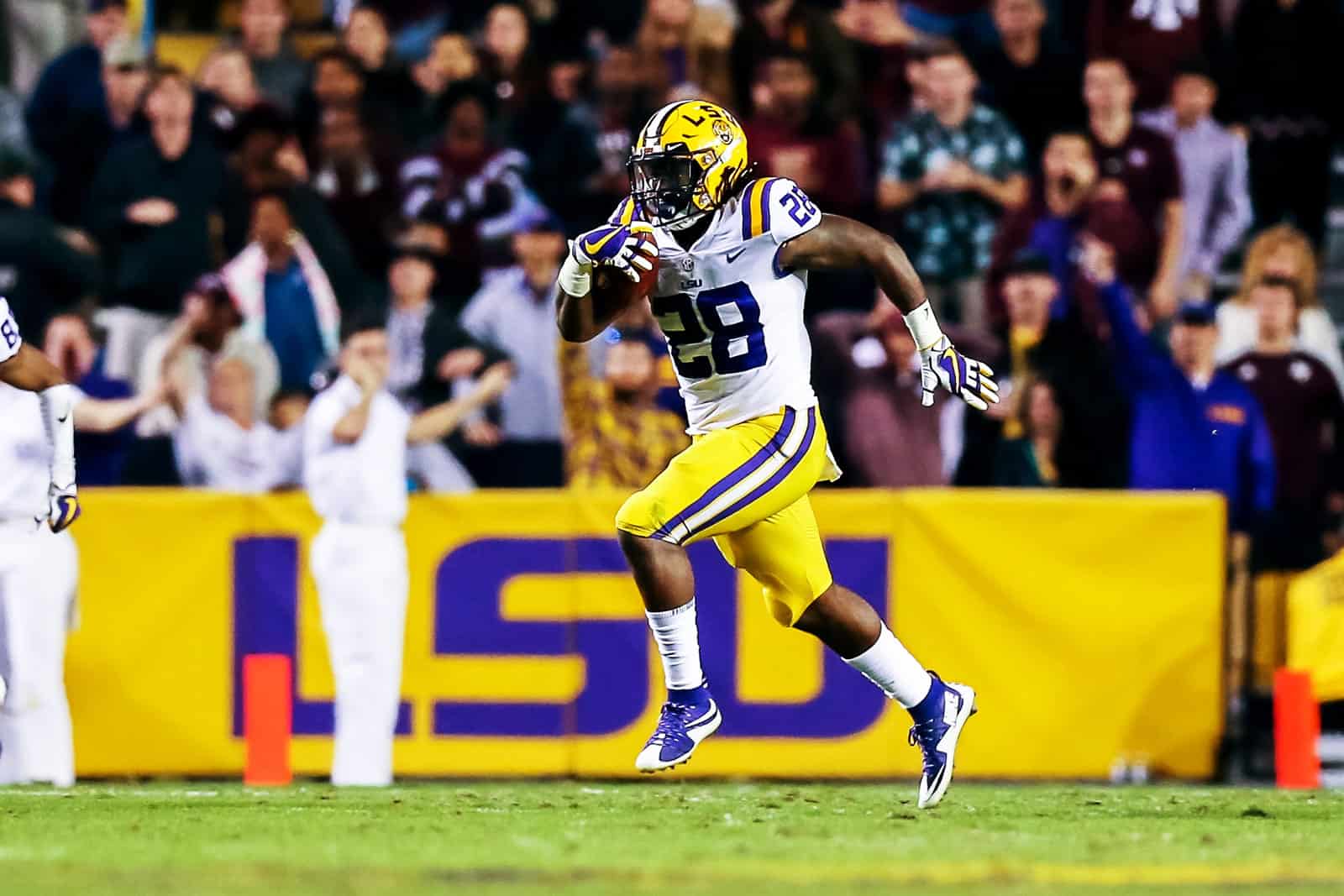 The LSU Tigers have added the Army Black Knights to their 2023 football schedule, the school announced on Tuesday.

LSU will host Army at Tiger Stadium in Baton Rouge, Louisiana on October 21, 2023. Army will receive a $1.6 million guarantee for the game, per a copy of the contract.

The game will be only the second-ever meeting between the two teams. In their first and only meeting way back in 1931, Army defeated LSU 20-0 in West Point, New York.

“Hosting Army at Tiger Stadium is an honor for us in any sport,” said Vice Chancellor and Director of Athletics Joe Alleva. “We have the utmost respect for those cadets and their commitment to our nation’s freedom. Playing the Black Knights in Death Valley will be an unbelievable event for our fans and our players.”

Army is the first non-conference game scheduled for LSU for the 2023 season. Earlier in August, the Tigers announced a home-and-home series with Clemson for 2025 and 2026.

The Black Knights, who compete as an FBS Independent, now have six known games for 2023. LSU joins home contests against Syracuse, Wake Forest, and Air Force and trips to face UMass, Hawaii, and Navy (site TBA).