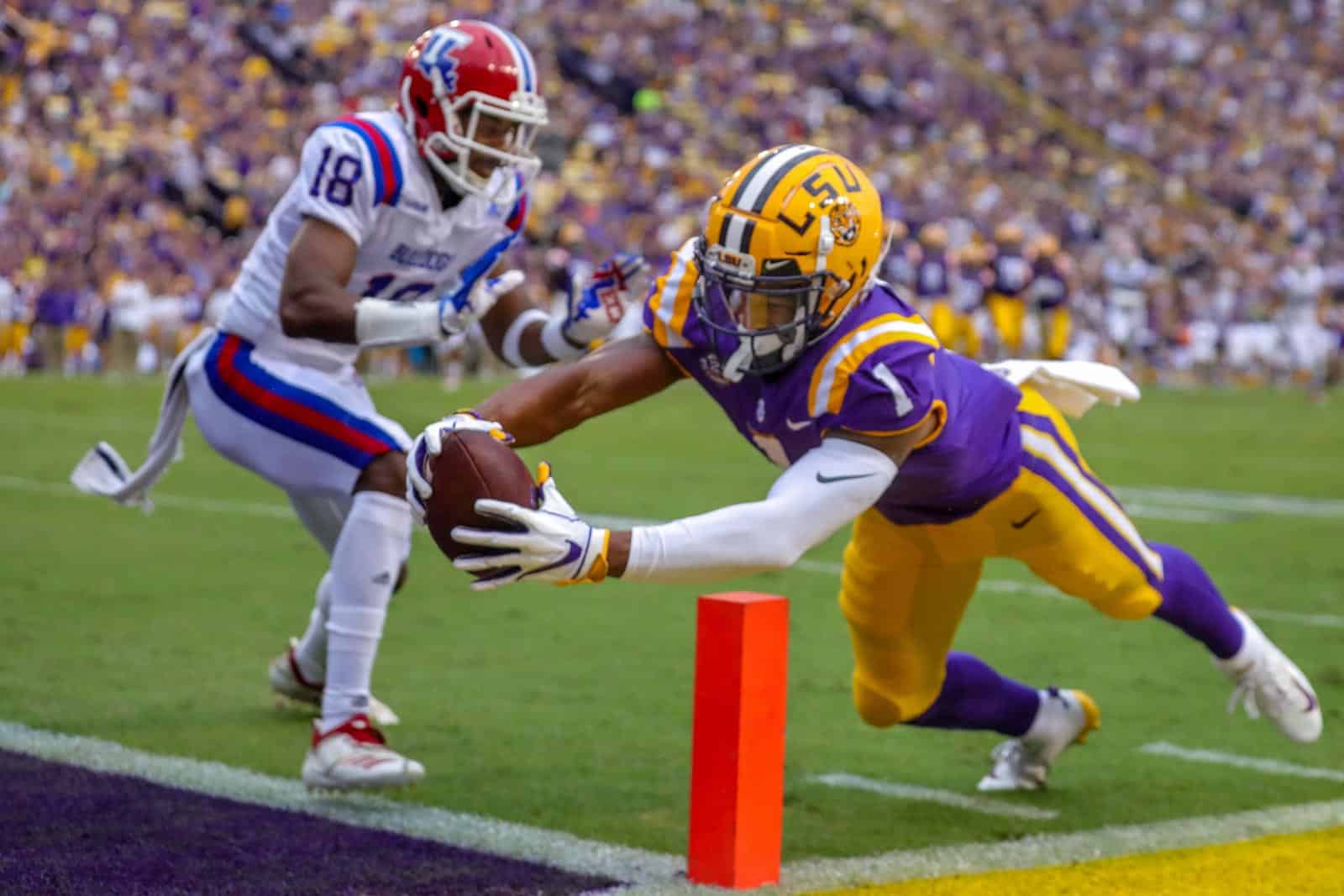 The LSU Tigers have added the Louisiana Tech Bulldogs to their 2025 football schedule, FBSchedules.com has confirmed.

News of the matchup was first reported earlier on Wednesday by LA Tech Sports Central on Twitter.

LSU will host Louisiana Tech at Tiger Stadium in Baton Rouge, La., on Saturday, Sept. 6, 2025. The Tigers will pay the Bulldogs a $1.6 million guarantee for the contest, according to a copy of the contract obtained from Louisiana State University.

LSU and Louisiana Tech last met on the gridiron in 2018 in Baton Rouge. The Tigers defeated the Bulldogs in that contest, 38-21, for their 16th consecutive victory in the series. LSU now leads the overall series 19-1 and has not dropped a game to Louisiana Tech since a 6-0 defeat in Ruston in 1904.

LSU is currently scheduled to open the 2025 season on the road against the Clemson Tigers on Aug. 30. LSU is also scheduled to host the WKU Hilltoppers in Baton Rouge on Nov. 22 and they need one more non-conference opponent to complete their slate.

Louisiana Tech was previously scheduled to host the NC State Wolfpack as part of a home-and-home series on Sept. 6, 2025, so that game will be moved to another date that season or possibly moved to a future season.

The Bulldogs are scheduled to open the 2025 season at home at Joe Aillet Stadium in Ruston against the Southeastern Lions of the Southland Conference. Louisiana Tech is also slated to visit the Tulsa Golden Hurricane on Sept. 27 that season.