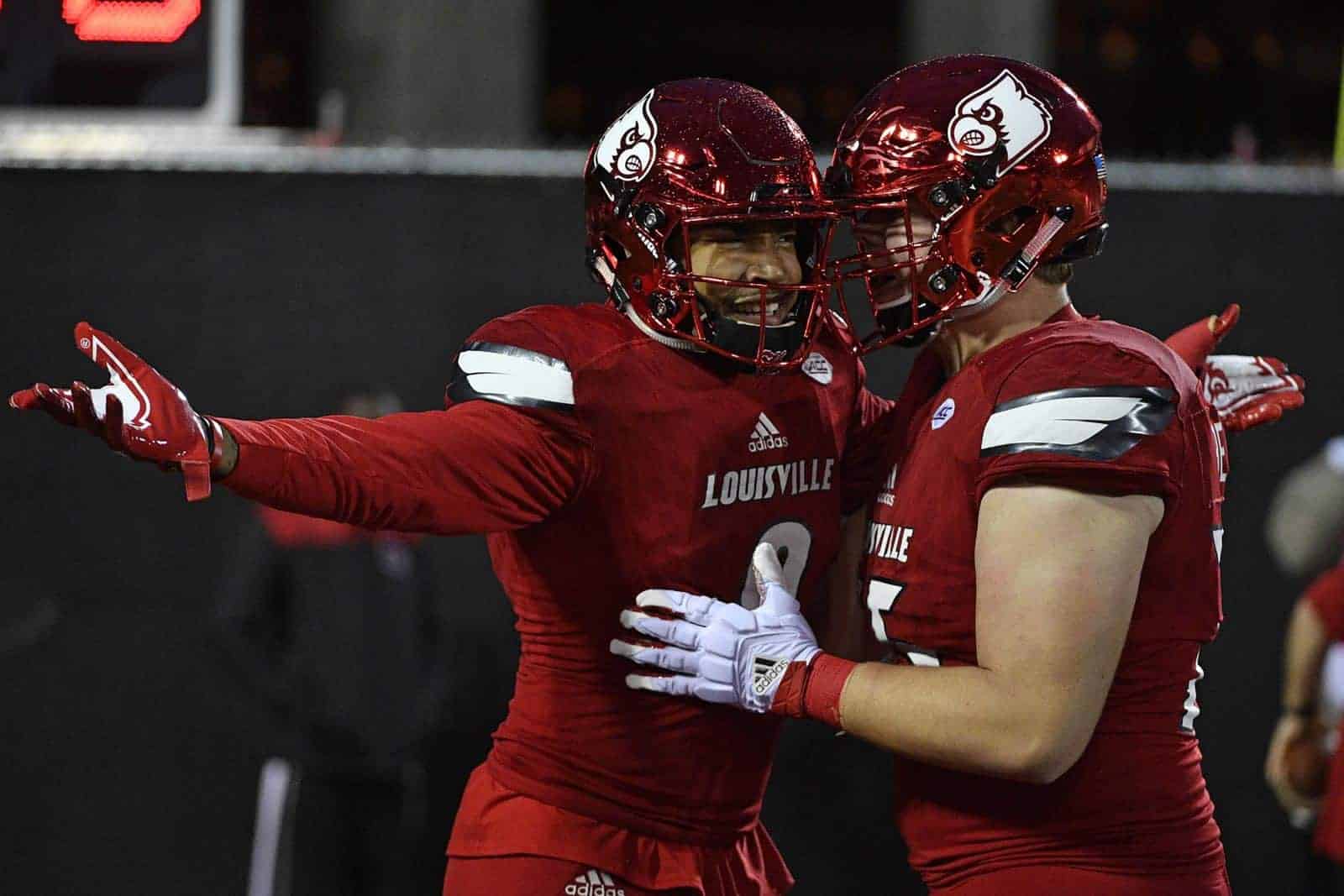 The Louisville Cardinals and the UCF Knights have scheduled a home-and-home football series for 2021 and 2022, both schools announced on Monday.

In the first game of the series, Louisville will host UCF in Papa John’s Cardinal Stadium on Sept. 18, 2021. The Cardinals will then travel to face the Knights in Spectrum Stadium in Orlando on Sept. 17, 2022.

The addition of UCF gives Louisville three scheduled non-conference games in 2021 and 2022. UL is scheduled to open the 2021 season against Ole Miss in Atlanta and closes the season at in-state rival Kentucky.

In 2022, Louisville is scheduled to host both USF and Kentucky at Papa John’s Cardinal Stadium.

Louisville is the first scheduled non-conference opponent for UCF for both the 2021 and 2022 seasons.