Louisville to host Eastern Kentucky in 2019, Murray State in 2020 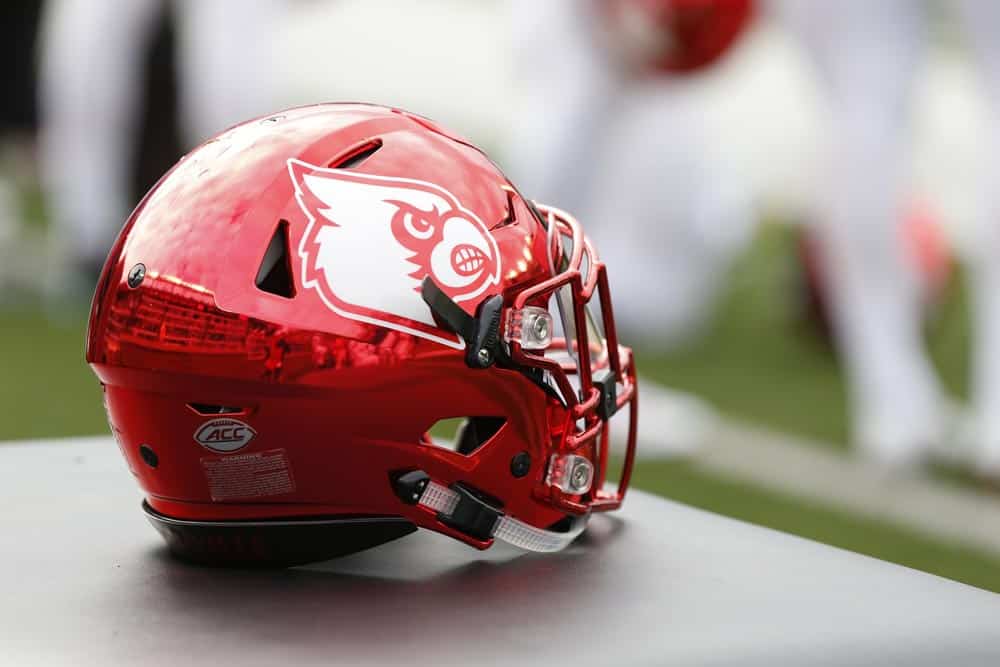 The Louisville Cardinals have added the Eastern Kentucky Colonels (2019) and the Murray State Racers (2020) to their future football schedules, the Courier-Journal has reported.

Louisville will host Eastern Kentucky at Papa John’s Cardinal Stadium on Sept. 7, 2019. The Cardinals will pay the Colonels a $600,000 guarantee for the game, per the report.

EKU is a member of the Ohio Valley Conference (OVC) in the Football Championship Subdivision (FCS). The Colonels are 8-18-1 all-time against Louisville, last winning in 1985.

Murray State will visit Louisville to open the 2020 season on Sept. 5 and will receive a $600,000 guarantee for the contest.

The Racers, also members of the Ohio Valley Conference in the FCS, are 6-13 vs. UL and have dropped five straight dating back to 1987.