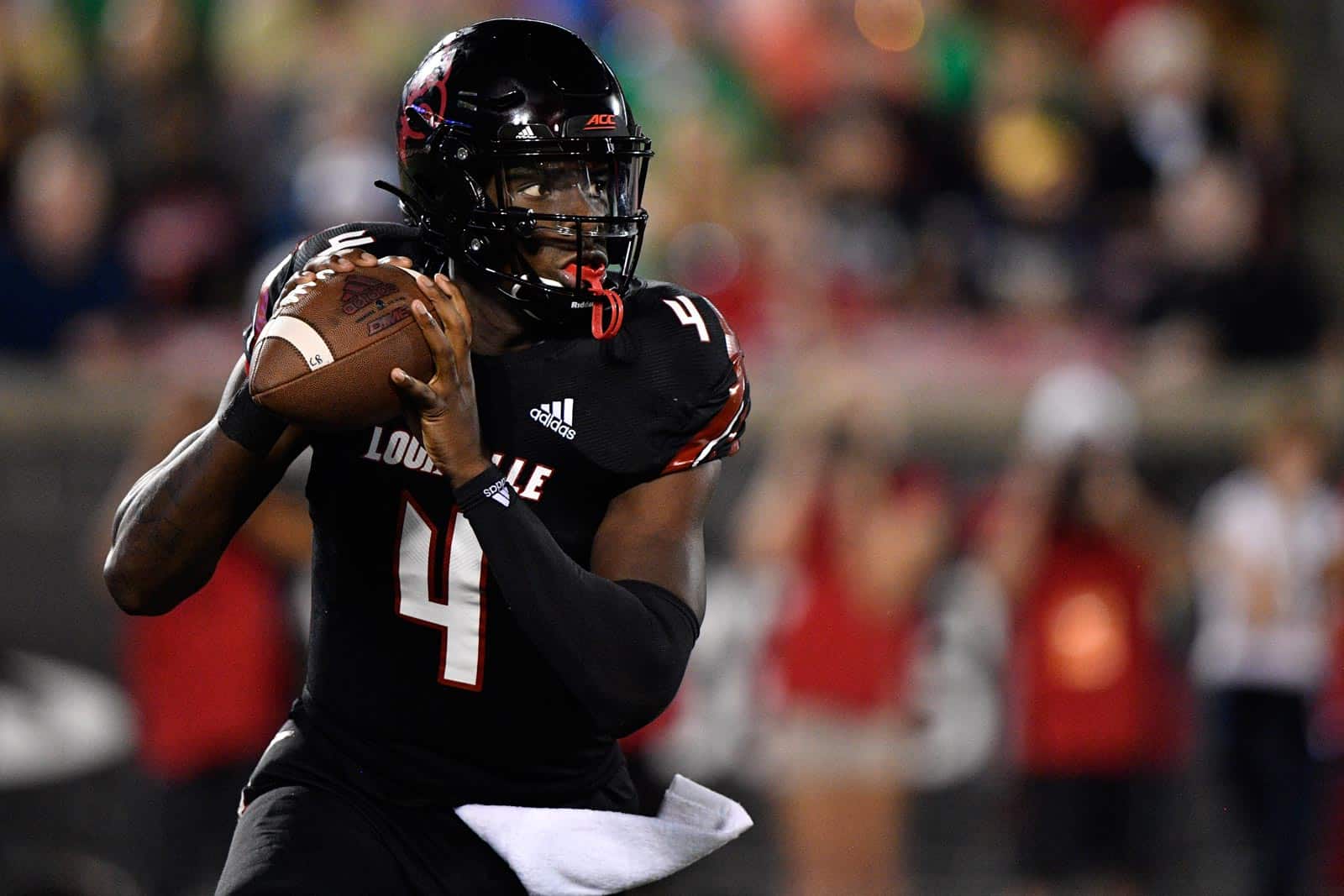 The Louisville Cardinals have added the Virginia Military Institute (VMI) Keydets to their 2024 football schedule, FBSchedules.com has learned.

A copy of the game contract was obtained from the University of Louisville via a state open records request.

Louisville will host the VMI Keydets at Cardinal Stadium in Louisville, Ky., on September 14, 2024. The Cardinals will pay the Keydets a $425,000 guarantee for playing the game, according to the copy of the contract.

The 2024 Louisville-VMI contest will mark the first-ever meeting between the two schools on the gridiron.

Virginia Military Institute is a member of the Southern Conference (SoCon) in the Football Championship Subdivision (FCS). The Keydets kicked off the 2019 season with a 56-17 loss at Marshall.

VMI is the third scheduled non-conference opponent for Louisville in 2024. The Cardinals are currently scheduled to open the season at the USF Bulls on Aug. 31 and then host the Indiana Hoosiers the following week on Sept. 7.

Louisville is the third scheduled non-conference opponent for VMI for the 2024 season. The Keydets are also scheduled to host the Bucknell Bison on Sept. 14 and travel to play the Princeton Tigers on Sept. 28.

Like the 2019 season, the 2024 and 2025 seasons will contain 14 regular-season playing weeks. Therefore, FCS teams will be able to play 12-game schedules those seasons, which means VMI can add another non-conference opponent if they desire.