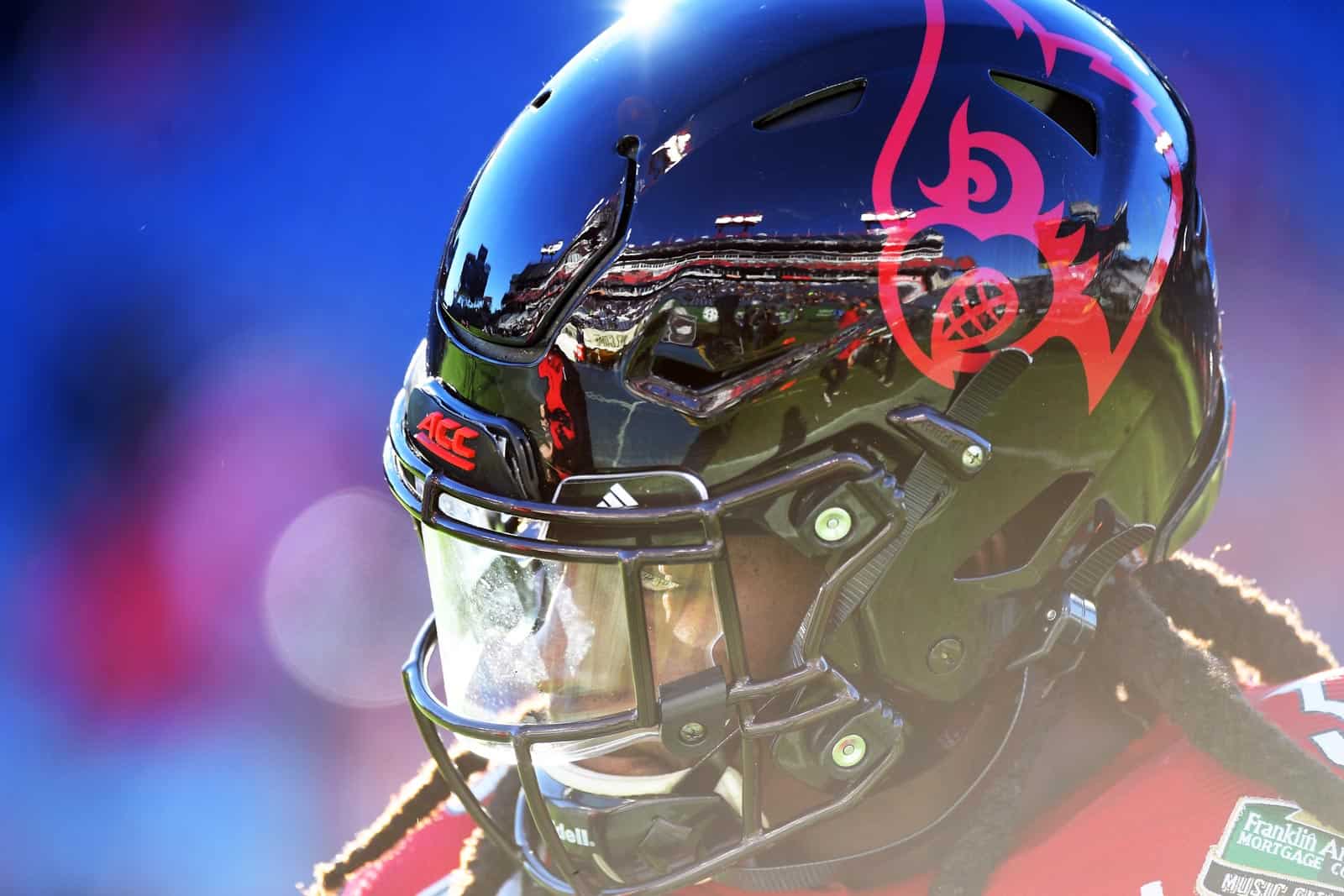 The Louisville Cardinals have added the Bowling Green Falcons to their 2025 football schedule, the school announced on Tuesday.

Louisville will host Bowling Green at Cardinal Stadium in Louisville, Ky., on Saturday, Sept. 20, 2025. The game will mark the first-ever meeting between the two schools on the gridiron.

Louisville is 47-29-18 all-time against members of the Mid-American Conference (MAC), while Bowling Green holds a 3-10 record against opponents from the Atlantic Coast Conference (ACC).

The addition of Bowling Green completes the non-conference schedule for Louisville in 2025. The Cardinals are scheduled to host Eastern Kentucky (Aug. 30) and will travel to take on Indiana (Sept. 6) and in-state rival Kentucky (Nov. 29).

With the addition of the road contest at Louisville, Bowling Green now has three non-conference opponents scheduled for the 2025 season. The Falcons are also slated to play at Minnesota on Sept. 6 and at UMass on Oct. 4.

Louisville’s 2020 football schedule is set to be finalized and released by the ACC on Wednesday, January 22 at 9:00am ET. Their season-opener could be an ACC contest as they currently have all four non-conference opponents scheduled for Sept. 19 or later.

Bowling Green is scheduled to open the 2020 season with a tough assignment on the road against the Ohio State Buckeyes on Saturday, Sept. 5.