Louisiana to open 2024 season at home against Grambling State 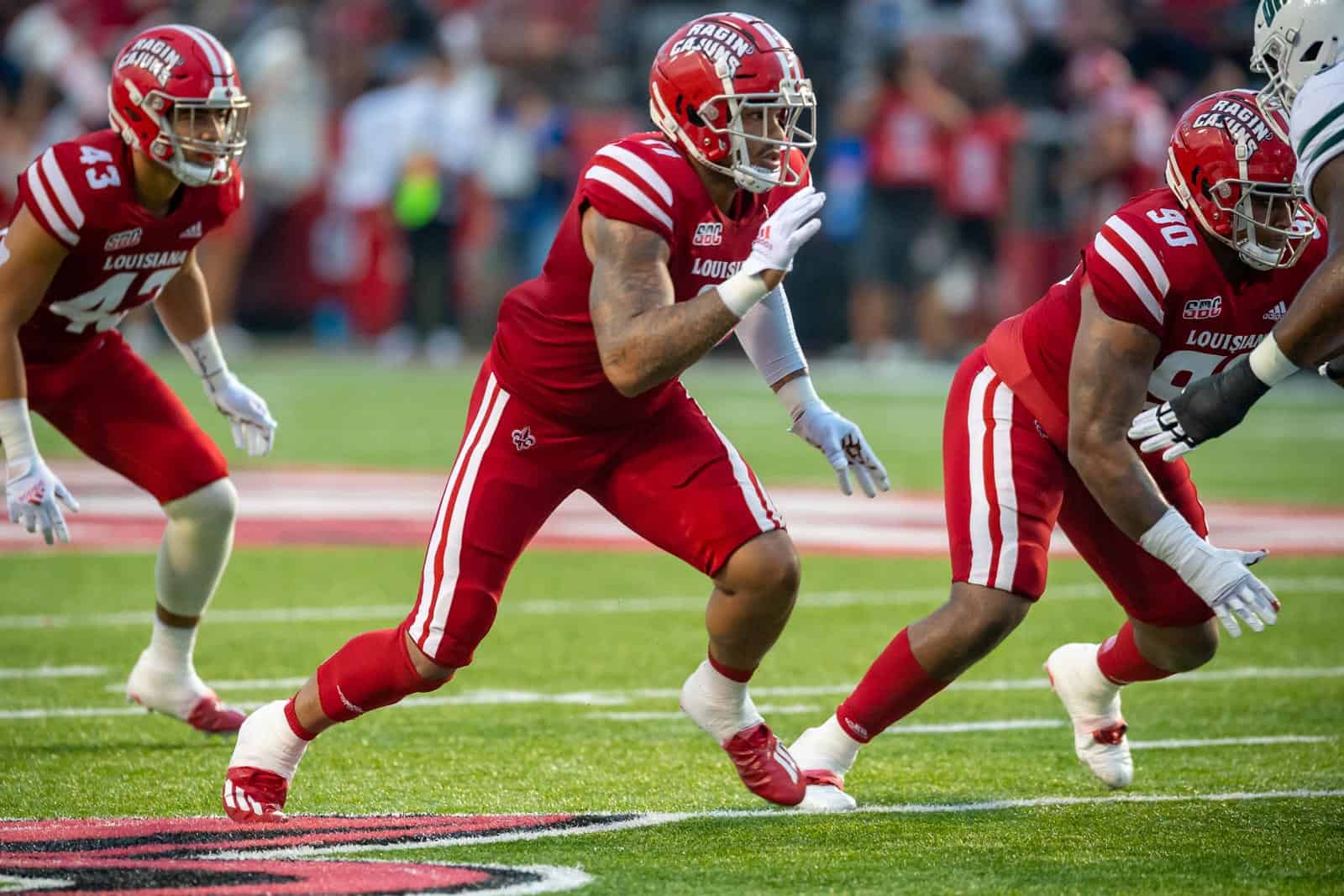 The Louisiana Ragin’ Cajuns have added the Grambling State Tigers to their 2024 football schedule, the school announced on Monday.

Louisiana will host Grambling State at Cajun Field in Lafayette, La., on Saturday, Aug. 31, 2024. The game, which will be the season-opener, will mark only the second meeting on the gridiron between the two schools.

In their first and only meeting on the gridiron, the Ragin’ Cajuns defeated the Tigers 49-17 in Lafayette on Sept. 1, 2018.

Grambling State University, located in Grambling, La., is located about 183 miles north of the University of Louisiana at Lafayette. The Tigers compete in the Southwestern Athletic Conference (SWAC) in the Football Championship Subdivision (FCS).

With the addition of Grambling, Louisiana has now completed their non-conference slate for the 2024 season. Other opponents for the Ragin’ Cajuns include the Michigan State Spartans (Sept. 14) and the New Mexico State Aggies (Oct. 26) on the road and the Tulane Green Wave (Sept. 21) at home.

Grambling State is the fourth future FCS opponent from the state of Louisiana on the Cajuns’ schedules. Louisiana will host Southeastern Louisiana this season, Northwestern State in 2023, and McNeese in 2025.

Louisiana is the first scheduled non-conference opponent for Grambling State for the 2024 season.