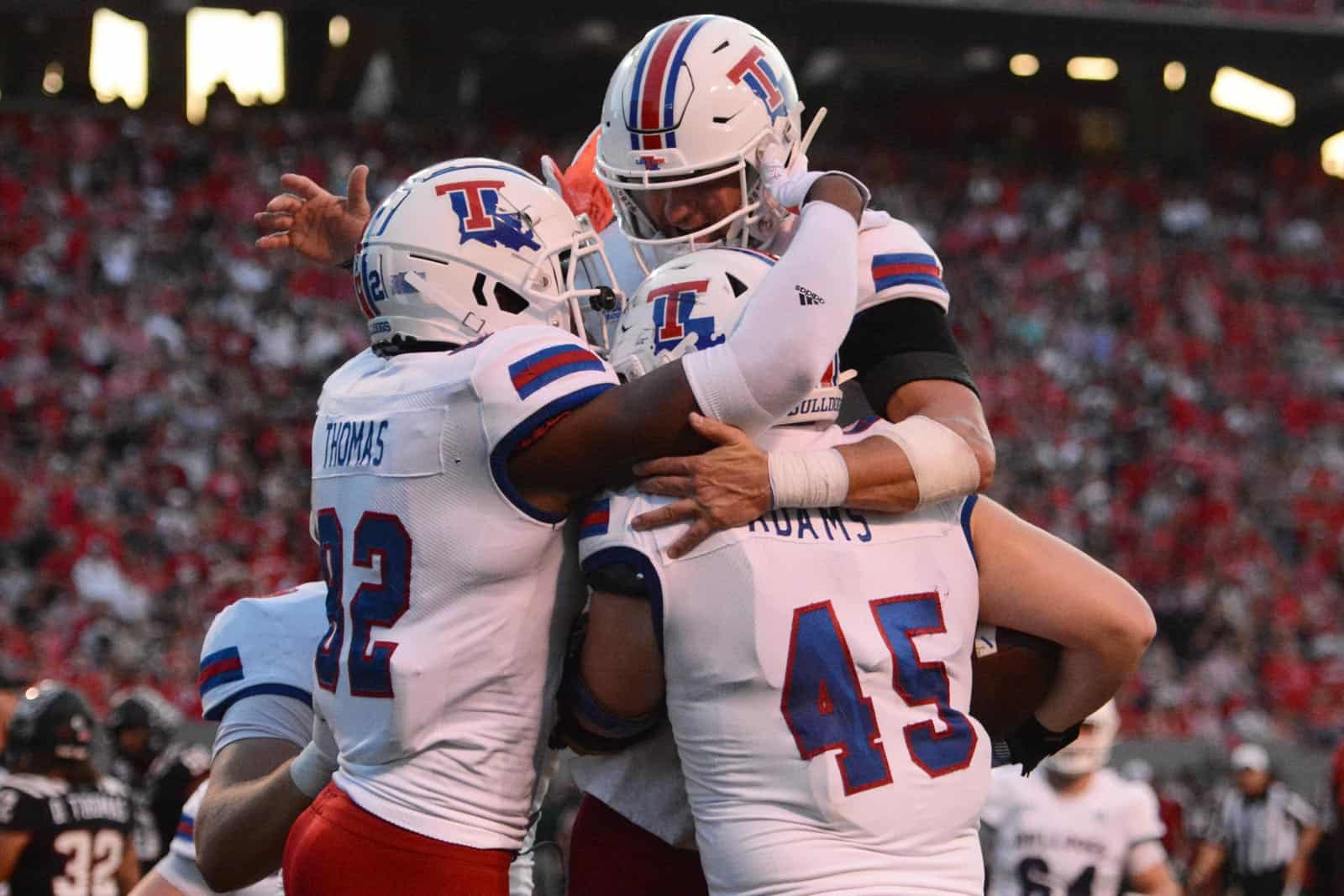 The Louisiana Tech Bulldogs have added a pair of Football Championship Subdivision (FCS) opponents to their future football schedules, FBSchedules.com has learned.

Copies of contracts for both contests were obtained from Louisiana Tech University via a state public records request.

Louisiana Tech will host the Nicholls Colonels at Joe Aillet Stadium in Ruston, La., on Saturday, Aug. 31, 2024. The Bulldogs will pay the Colonels a $325,000 guarantee for the game, according to a copy of the contract.

Louisiana Tech and Nicholls first met on the gridiron in 1988 and have played a total of four contests. In their most recent matchup in 2009, the Bulldogs defeated the Colonels 48-13 to remain unbeaten in the overall series at 4-0.

The Southeastern Louisiana Lions will travel to Ruston to take on Louisiana Tech on Saturday, Aug. 30, 2025. The Lions will also receive a $325,000 guarantee from the Bulldogs for their contest, per the contract copy.

Louisiana Tech and Southeastern Louisiana have met 38 times in a series that began in 1938 in Ruston. The Bulldogs defeated the Lions 45-42 in their last matchup in 2021, which was their ninth consecutive victory in the series. Louisiana Tech currently holds a 29-7-2 advantage over Southeastern.