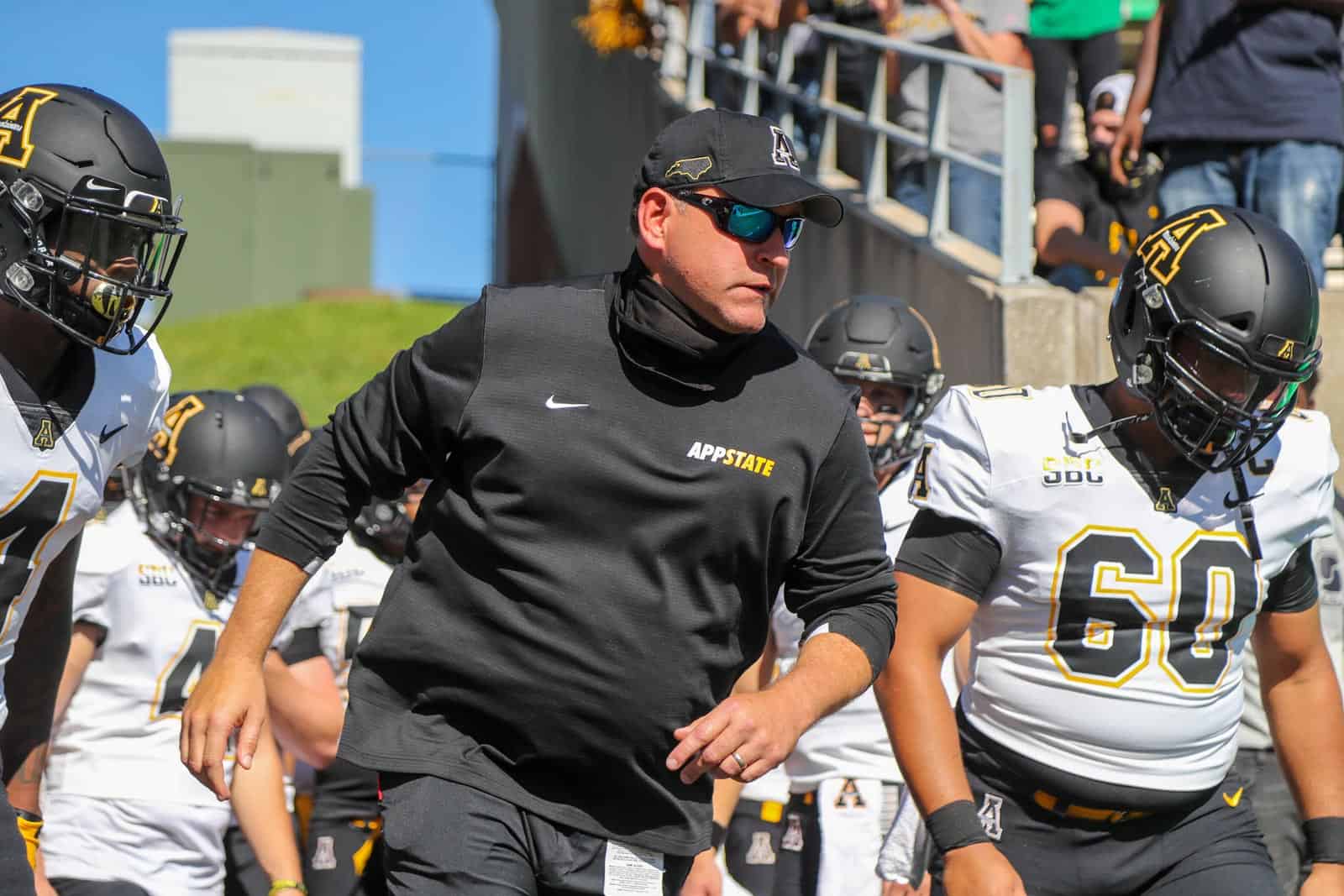 The Louisiana Ragin’ Cajuns at Appalachian State Mountaineers football game has been rescheduled for Friday, December 4, App State has announced.

The Louisiana-Appalachian State game, originally scheduled for Wednesday, Oct. 7, was postponed due to COVID-19 positive tests and contact tracing issues at Appalachian State. The rescheduled contest will be televised by ESPN2 at 7:00pm ET.

Appalachian State is 3-1 so far this season with non-conference wins at home against the Charlotte 49ers, 35-20, and the Campbell Camels, 52-21. The Mountaineers also dropped a road non-conference contest at the Marshall Thundering Herd, 17-7.

In their only Sun Belt contest of the season, Appalachian State defeated the Arkansas State Red Wolves at home, 45-17, on Thursday evening. The Mountaineers are next scheduled to play at the ULM Warhawks on Saturday, Oct. 31.

Louisiana is 3-1 overall and 2-1 in Sun Belt play. The Ragin’ Cajuns opened the season by defeating the Iowa State Cyclones, 31-14, and the Georgia State Panthers, 34-31 (OT), in consecutive road games.

The Ragin’ Cajuns then defeated the Georgia Southern Eagles, 20-18, in their home-opener at Cajun Field in Lafayette, La. After two open weeks, Louisiana returned to the gridiron and fell to the Coastal Carolina Chanticleers at home, 30-27.

Louisiana is scheduled to play at the UAB Blazers tonight, Friday, Oct. 23, at 8:00pm ET and the game will be televised by CBS Sports Network.