Lindenwood to move up to the FCS, join Ohio Valley Conference in 2022 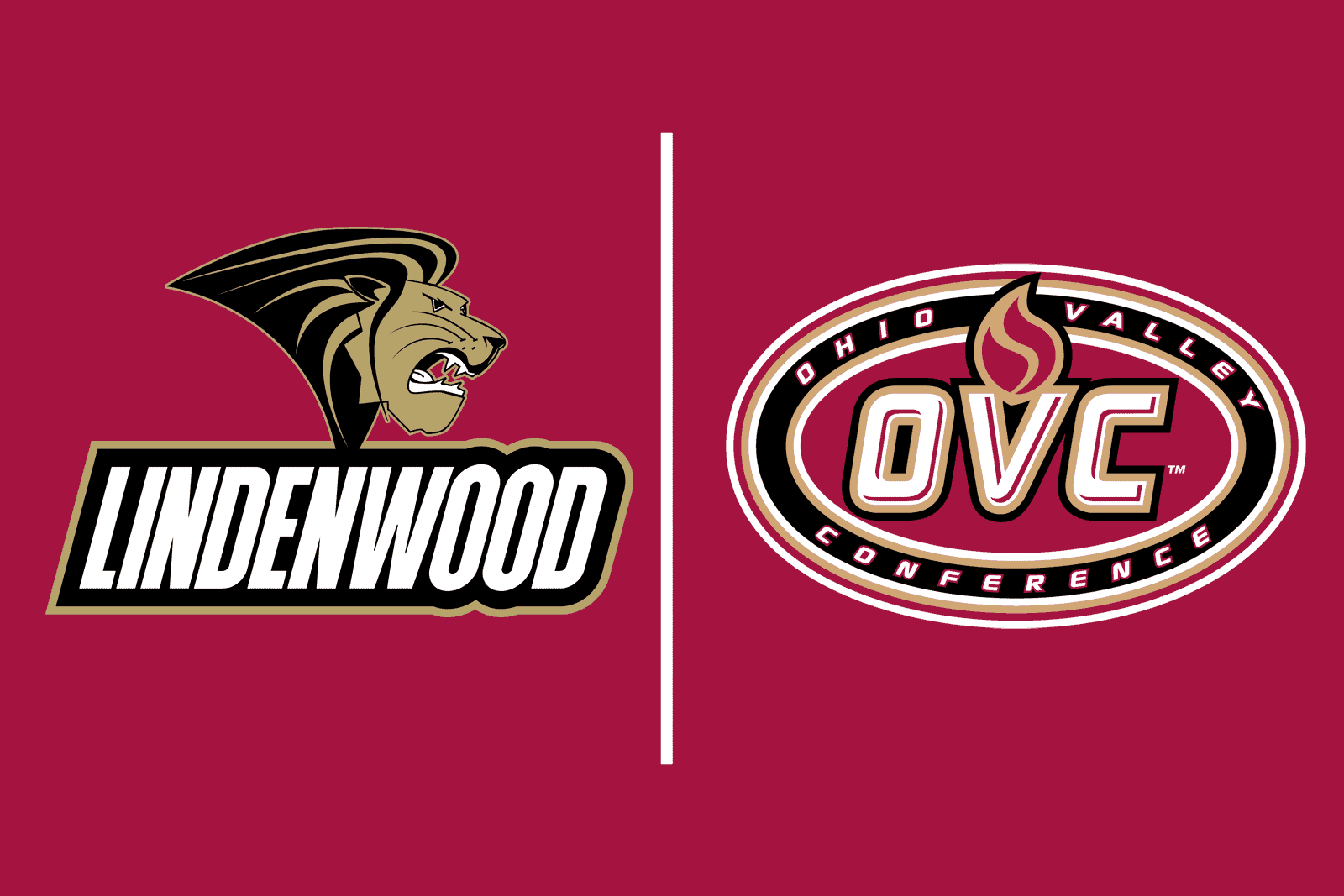 The Lindenwood Lions have accepted an invitation to join the Ohio Valley Conference (OVC), it was officially announced on Wednesday.

“We are delighted to add Lindenwood University as the 10th member of the OVC for the 2022-23 academic year,” said OVC Commissioner Beth DeBauche. “President Porter’s vision for the future of the institution, along with Lindenwood’s commitment to success, its geographic alignment with the OVC and its sports offerings, including football, and our shared philosophy and values make them a great fit for the Conference. We are excited to welcome Lindenwood to our OVC community.”

Lindenwood University, located in St. Charles, Mo., will be included in the OVC regular-season schedules and will be eligible to compete in OVC Championships beginning in 2022.

“Lindenwood is thrilled to join the Ohio Valley Conference as we apply to transition to NCAA Division I. This opportunity will elevate our entire university and provide championship-level experiences our student athletes deserve,” Lindenwood President Dr. John Porter said. “A move to NCAA Division I athletics and membership in the OVC enhances our Lindenwood University community in many ways and aligns with our strategic plan– it will drive enrollment, enhance university visibility, and generate revenue. We are eager to begin competition at this next level and look forward to welcoming OVC member schools to our campus beginning this fall.”

With the addition of Lindenwood, the Ohio Valley will have seven football-playing members in 2022. The Lions will join Eastern Illinois, Murray State, Southeast Missouri, Tennessee State, Tennessee Tech, and UT Martin.

The OVC will drop down to six members in 2023 as Murray State is likely moving to the Missouri Valley Football Conference.