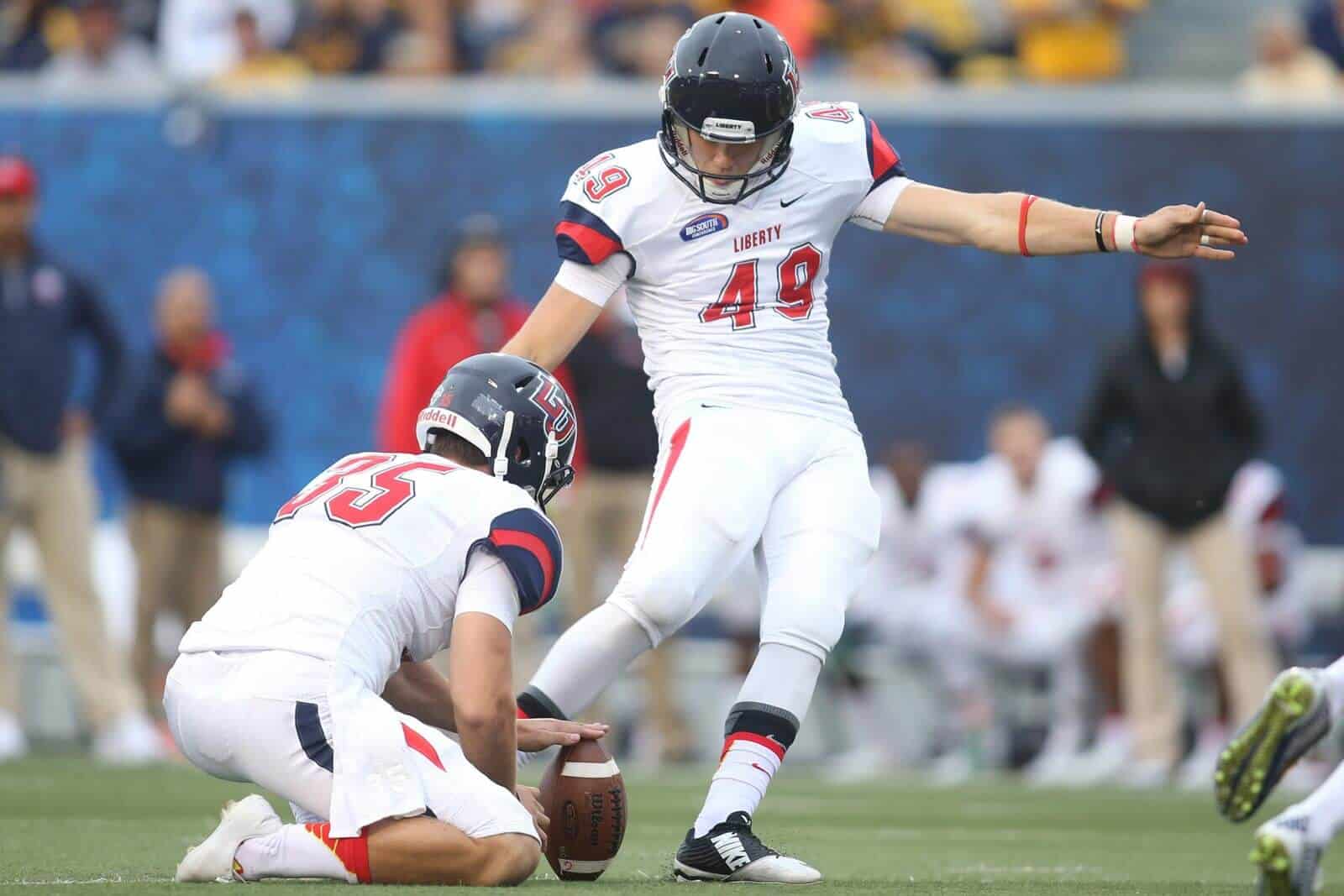 Back in May, the Liberty Flames announced a bevy of future football games, which included a three-game series with the Virginia Cavaliers.

Today, the two schools announced the addition of three more games to their future football series. Virginia will host Liberty in Charlottesville on Nov. 7, 2020 and Sept. 14, 2030. The Cavaliers will travel to face the Flames on Sept. 15, 2029.

“We are excited to add highly attractive matchups against Virginia to our future schedules as we increase the number of games versus opponents in the Commonwealth of Virginia,” said Liberty Director of Athletics Ian McCaw. “We expect to unveil more future opponents and schedules before the start of this season.”

By then it will be a marquee match-up if the Cavs can keep pace with Flames.

UVa please call Alabama and tell them it’s OK to play UAB. South Alabama, Alabama State, Alabama A&M, Samford, Jacksonville State and Troy. Give the money to another state school rather than UTC, Mercer, Western Carolina, ULL, ULM & The Citadel.
I don’t include Auburn in your call (out) due to the fact they have played all Alabama schools listed other than Troy, South Alabama and Alabama State (scheduled in 2018). I would rather see more Clemson, Oregon and Nebraska’s of the world on the schedule but if they have to play C-USA, Sun Belt and FCS, share the wealth with the rest of the state!