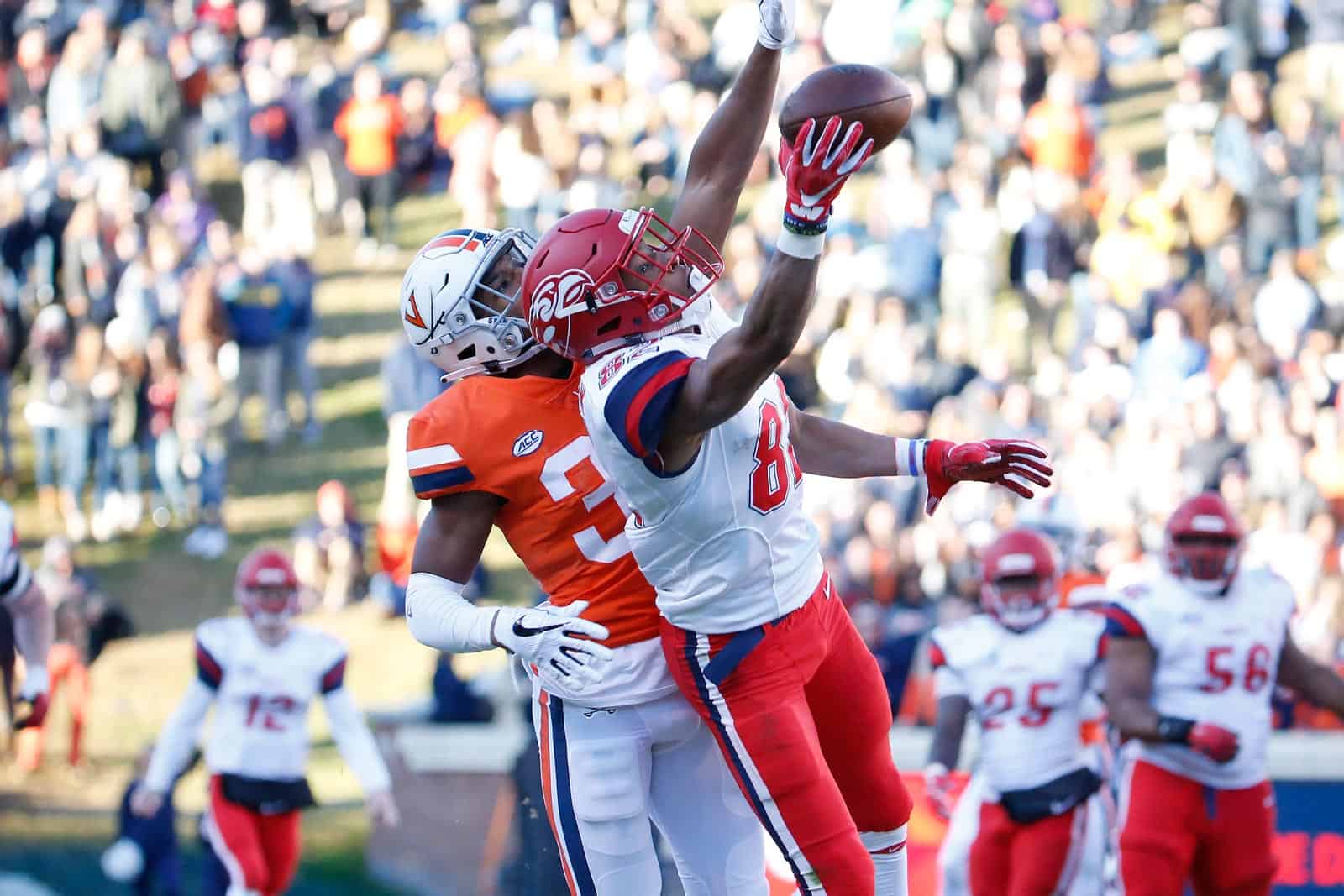 The Liberty Flames and the UConn Huskies have scheduled a home-and-home football series for the 2020 and 2023 seasons, Liberty announced on Thursday.

In the first game of the series, Liberty will travel to take on UConn at Pratt & Whitney Stadium at Rentschler Field in East Hartford, Conn., on Oct. 31, 2020. The Flames will then host the Huskies the following season at Williams Stadium in Lynchburg, Va., on Nov. 11, 2023.

Liberty was previously scheduled play at the Virginia Cavaliers on Nov. 7, 2020, but that game has been postponed to Oct. 14, 2023, in order for the Flames to add the game with UConn.

That moved forced the move of the Liberty at Marshall game, previously scheduled for the Oct. 14, 2023, to the 2026 season.

In their first and only meeting on the gridiron, UConn crushed Liberty 59-0 in East Hartford in 2005. The 2023 contest will mark the first appearance for UConn at Williams Stadium in Lynchburg.

Beginning next season, the UConn Huskies will join the Liberty Flames as Football Bowl Subdivision (FBS) Independents. UConn is departing the American Athletic Conference and moving all sports except football back to the Big East.

Liberty’s 2020 football schedule kicks off with a game at Virginia Tech on Sept. 5. Other road games for Liberty next season include Western Kentucky, Bowling Green, Syracuse, UConn, and NC State.

Earlier on Thursday, the UConn Huskies announced nine of their football opponents for the 2020 season. UConn will host UMass, Indiana, Liberty, Army, and Maine and will travel to Illinois, Ole Miss, San Jose State, and Virginia.