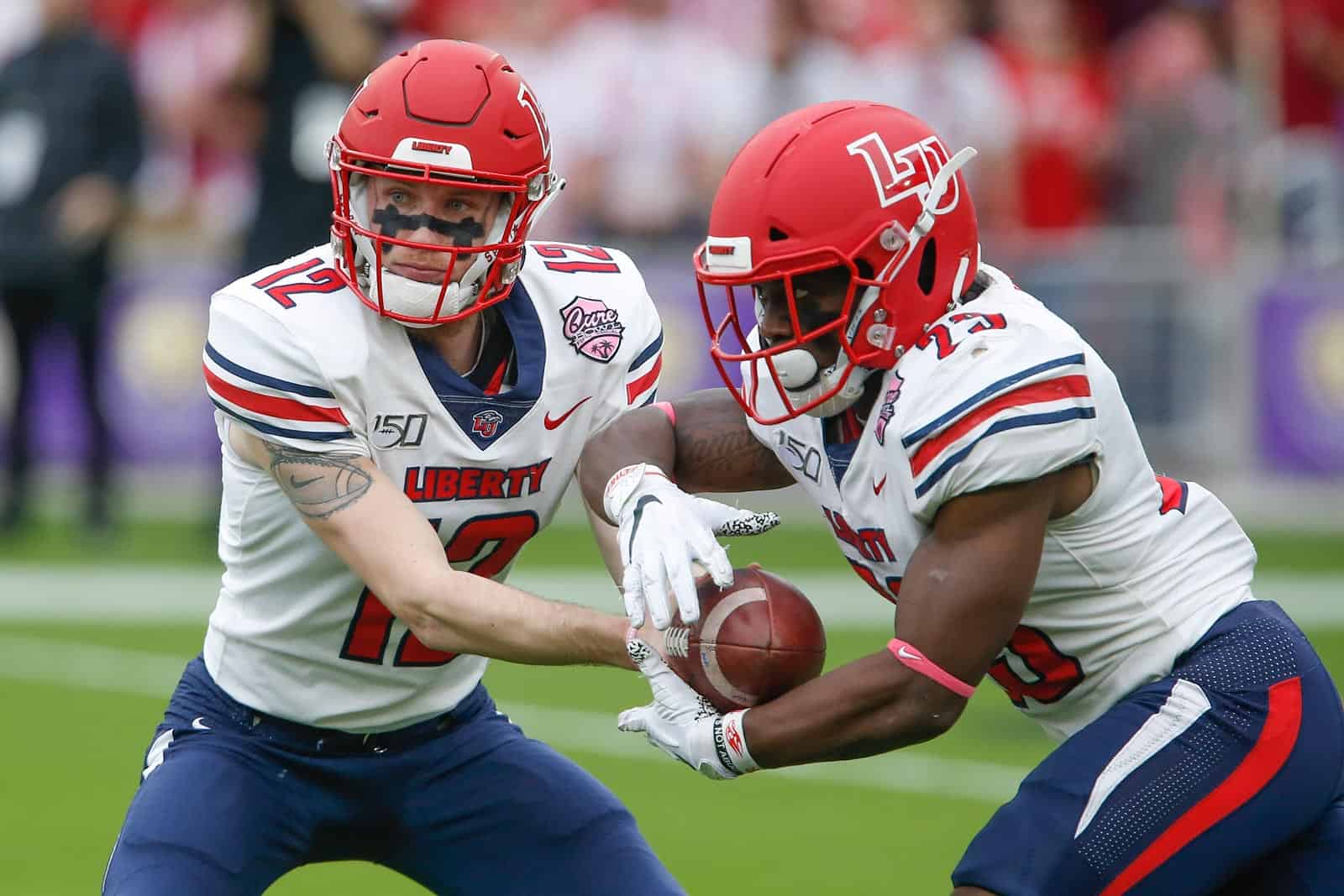 The Liberty Flames have added the ETSU Buccaneers to their 2023 football schedule, according to Liberty’s official athletics website.

Liberty will host ETSU at Williams Stadium in Lynchburg, Va., on Oct. 28, 2023. The game will mark the sixth overall meeting between the two schools on the gridiron.

ETSU (East Tennessee State University) is a member of the Southern Conference (SoCon) in the Football Championship Subdivision (FCS). The Bucs finished the 2019 season 3-9 overall and 1-7 in conference play.

Liberty also made date changes to a couple of games on their 2023 slate. The Flames will host Miami (Ohio) on Oct. 7 (instead of Sept. 30) and have moved their game against Old Dominion from Oct. 7 to Sept. 30.

Liberty is the first known non-conference opponent for the ETSU Buccaneers for the 2023 season.