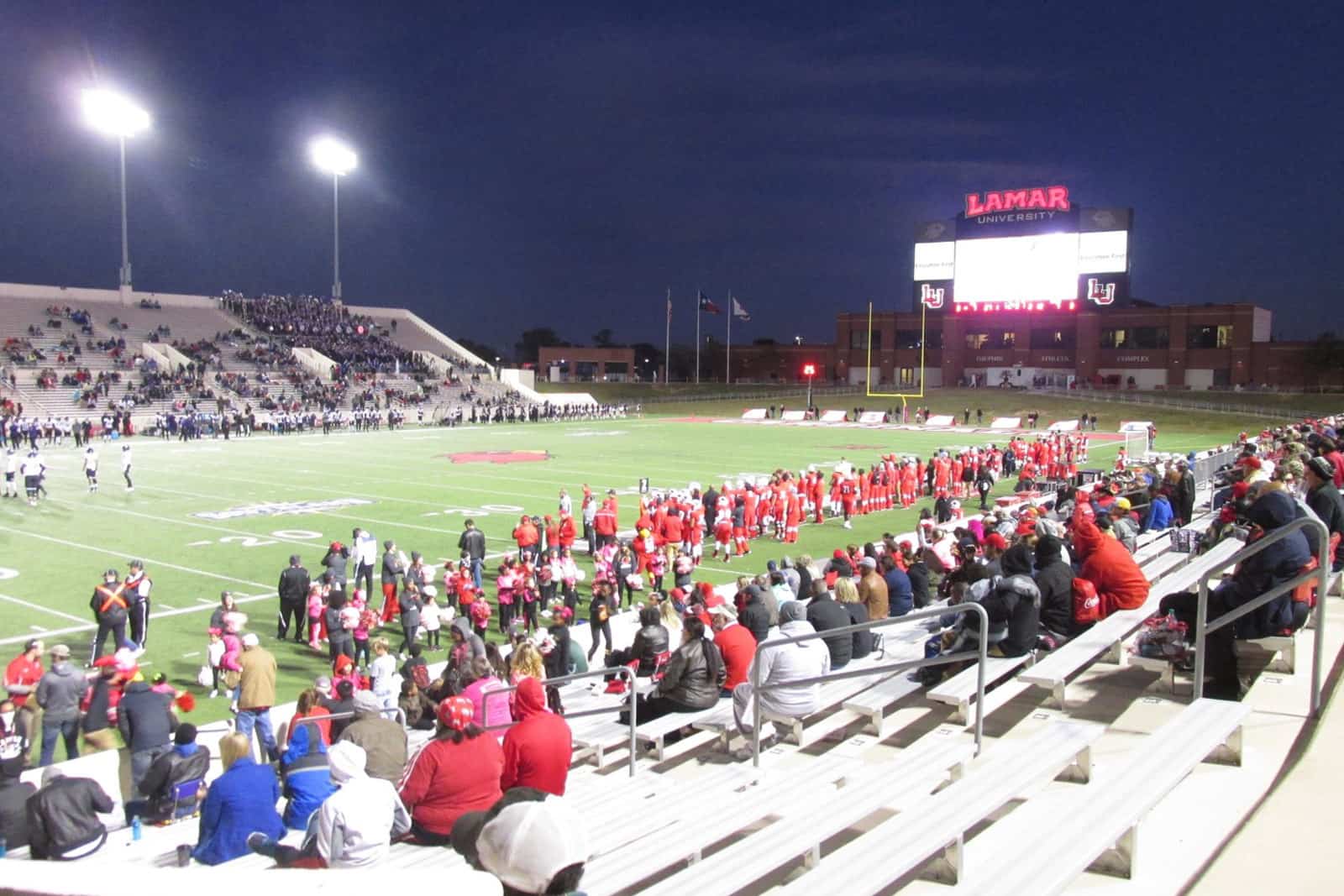 The Lamar Cardinals, one of four Southland Conference schools departing for the WAC this fall, have already lined up a future home-and-home football series with one of their fellow Southland members.

According to Lamar’s official athletics website, Lamar and the Northwestern State Demons will play a home-and-home series in 2023 and 2024.

The series will begin with the Cardinals hosting the Demons at Provost Umphrey Stadium in Beaumont, Texas, on Sept. 2, 2023 and will conclude the following year when the series shifts to NSU’s Harry Turpin Stadium in Natchitoches, La., on Sept. 21, 2024.

Lamar and Northwestern State first met on the gridiron in 1925 and have played a total of 23 contests. In their most recent meeting in 2019, the Demons defeated the Cardinals 34-13 to extend their advantage in the series to 14-8-1.

The two schools are also scheduled to meet in a regular-season contest this spring following the postponement of fall 2020 Southland Conference action due to the novel coronavirus 2019 (COVID-19) pandemic. Northwestern State and Lamar will square off in the season-opener in Beaumont, Texas, on Saturday, Feb. 20, 2021.

With the addition of Northwestern State, Lamar has tentatively completed their non-conference schedules for the 2023 and 2024 seasons. Other opponents in 2023 include ULM on Sept. 9 and South Dakota on Sept. 16, both on the road.

Lamar now has four non-conference games set for the 2024 season. The Cardinals are slated to open the season at Texas State on Sept. 2 and then host back-to-back games at home against Texas Southern on Sept. 7 and South Dakota on Sept. 14.

Lamar is the second scheduled non-conference opponent for Northwestern State in 2023, joining a contest at Louisiana Tech on Sept. 9.

Northwestern State now has three non-conference opponents set for their 2024 schedule. Prior to hosting Lamar, the Demons are slated to host Prairie View A&M on Sept. 7 and travel to face South Alabama on Sept. 14.