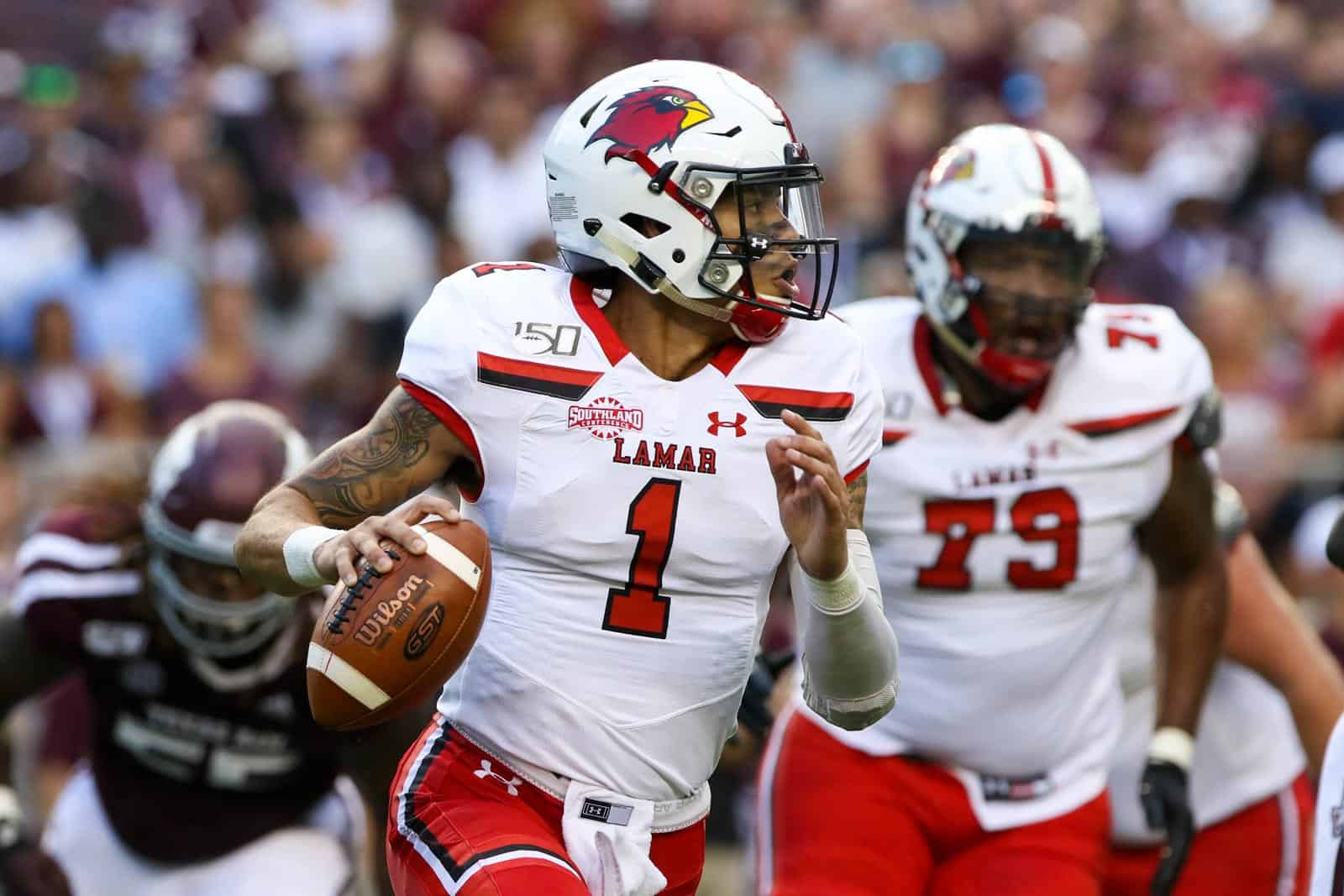 The Lamar Cardinals have added the ULM Warhawks and the Northern Colorado Bears to their future football schedules, the school has announced.

Lamar will travel to take on the ULM Warhawks at Malone Stadium in Monroe, La., on September 9, 2023. The game will mark the 17th meeting between the two schools on the gridiron.

Lamar and ULM first met on the gridiron in 1961 in Beaumont, Texas. In their most recent matchup in 1988, the Cardinals traveled to Monroe and fell to the Warhawks 24-3.

ULM is the first announced non-conference opponent for Lamar for the 2023 season.

Lamar is the second non-conference opponent added to ULM’s 2023 football schedule. The Warhawks are also scheduled to play at Ole Miss on Nov. 18 that season.

The Lamar Cardinals and Northern Colorado Bears will begin a home-and-home series in 2021 at Nottingham Field in Greeley, Colo. The series will conclude the following season in 2022 when the Cardinals host the Bears at Provost Umphrey Stadium in Beaumont, Texas.

The 2021 contest between Lamar and Northern Colorado will mark their first-ever meeting on the gridiron.

Lamar now has two non-conference contests scheduled for both the 2021 and 2022 seasons. In 2021, Lamar is slated to play at UTSA on Sept. 11. A previously scheduled game at Texas Tech is in the process of being canceled.

Lamar’s 2022 non-conference schedule also includes a trip to take on the SMU Mustangs on Sept. 10.

Northern Colorado has tentatively completed their non-conference schedules for both 2021 and 2022. Their 2021 slate also includes games at Colorado on Sept. 4 and at Houston Baptist on Sept. 11.

In 2022, Northern Colorado is set to host Houston Baptist on Sept. 3 and travel to take on Wyoming on Sept. 10.