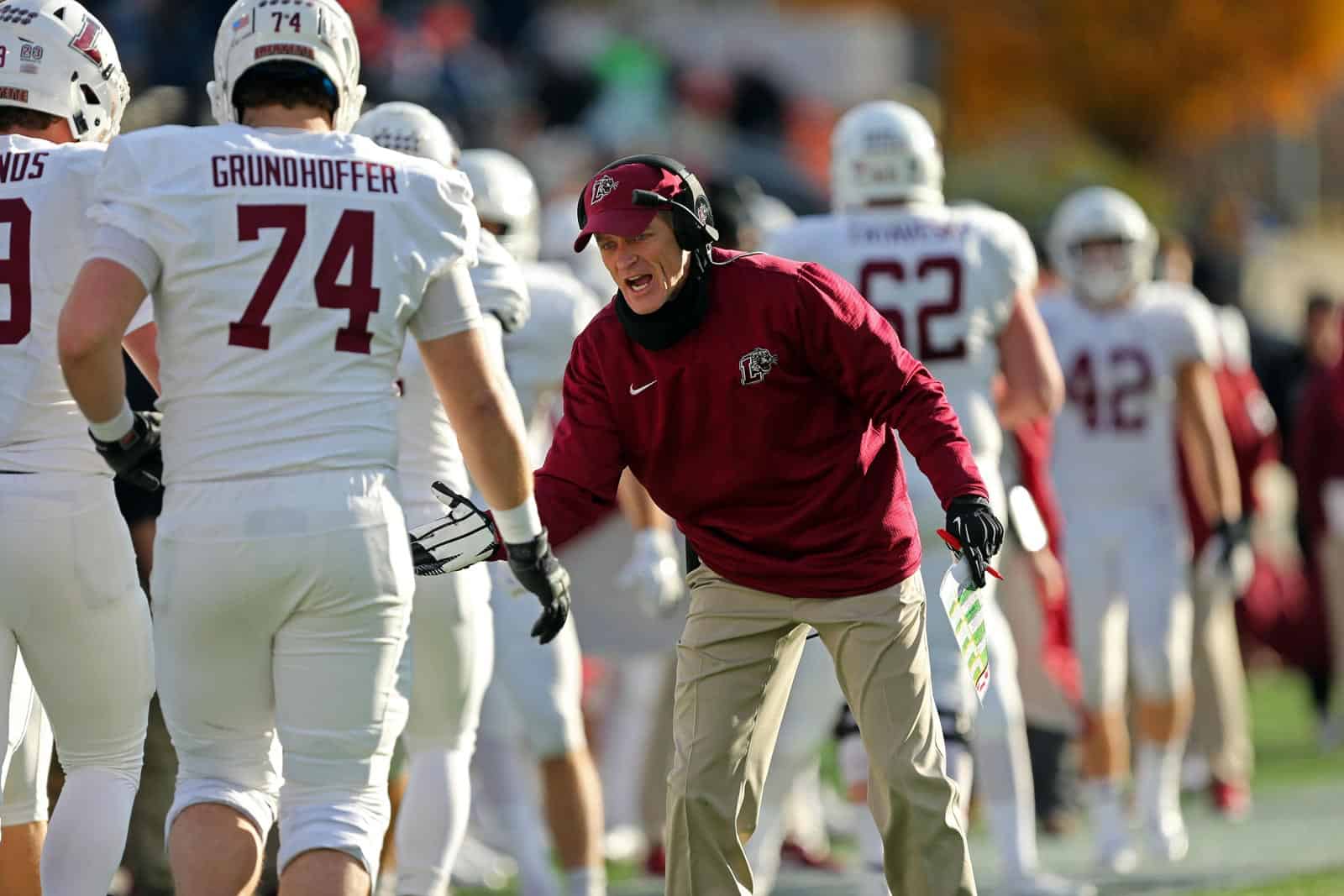 The Lafayette Leopards have released their 2022 football schedule via their 2019 record book, and it includes a game at Temple.

Lafayette will travel to take on the Temple Owls at Lincoln Financial Field in Philadelphia, Pa., on Saturday, September 10, 2022. The game will be the 14th overall meeting between the two schools.

The addition of Lafayette tentatively completes the Owls’ non-conference schedule for 2022. Temple is also slated to play at Duke on Sept. 3 and host Rutgers on Sept. 17 and UMass on Sept. 22.

Lafayette and Temple first met on the gridiron in 1929 in Philadelphia and later squared off for 10 consecutive seasons between 1956 and 1965. Lafayette was an Independent in each of those meetings. Temple was also an Independent through 1959 before the Owls joined the Middle Atlantic Conference and played there from 1960 through 1969.

The Leopards are currently a member of the Patriot League in the Football Championship Subdivision (FCS). Lafayette has played in the Patriot League since 1986, but back then it was named the Colonial League until they changed the name in 1990.

In addition to Temple, Lafayette will play four other non-conference contests in 2022. The Leopards open the season on Sept. 3 at home at Fisher Stadium in Easton, Pa., against the Sacred Heart Pioneers.

After playing at Temple, Lafayette returns home to host the William & Mary Tribe on Sept. 17 before traveling to take on the Penn Quakers on Sept. 24.

The final non-conference contest of the season for Lafayette is a home contest at Fisher Stadium on Oct. 8 against the Princeton Tigers.

In Patriot League action in 2022, Lafayette is scheduled to host Holy Cross, Georgetown, and Lehigh and travel to Bucknell, Colgate, and Fordham.