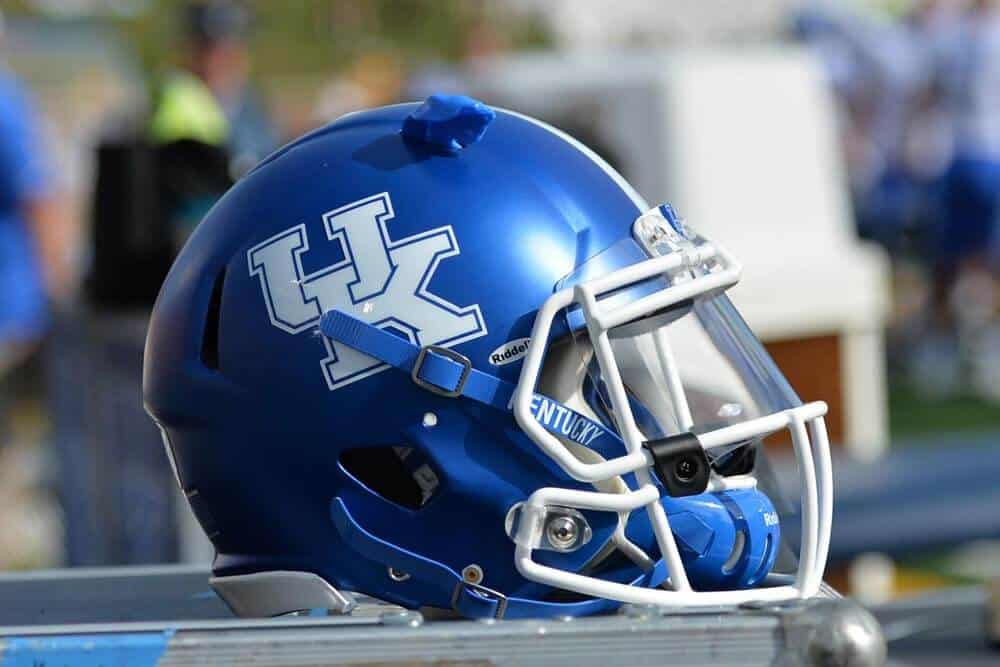 The Kentucky Wildcats have added the Murray State Racers to their 2018 football schedule, FBSchedules.com has learned.

Kentucky will host Murray State at Commonwealth Stadium in Lexington on Sept. 15, 2018. The Racers will receive a $450,000 guarantee for the game according to a copy of the contract obtained from UK via an open records request.

Murray State competes in the Ohio Valley Conference in the Football Championship Subdivision (FCS). The Racers finished the 2016 season 4-7 overall and 4-4 in OVC play.

In SEC play in 2018, Kentucky is scheduled to host Georgia, South Carolina, Vanderbilt, and Mississippi State and travel to Florida, Missouri, Tennessee, and Texas A&M.

Kentucky was previously scheduled to host Chattanooga in 2018, per the Mocs’ football media guide. A contract for the game has never been completed, so the game could still be played another season.