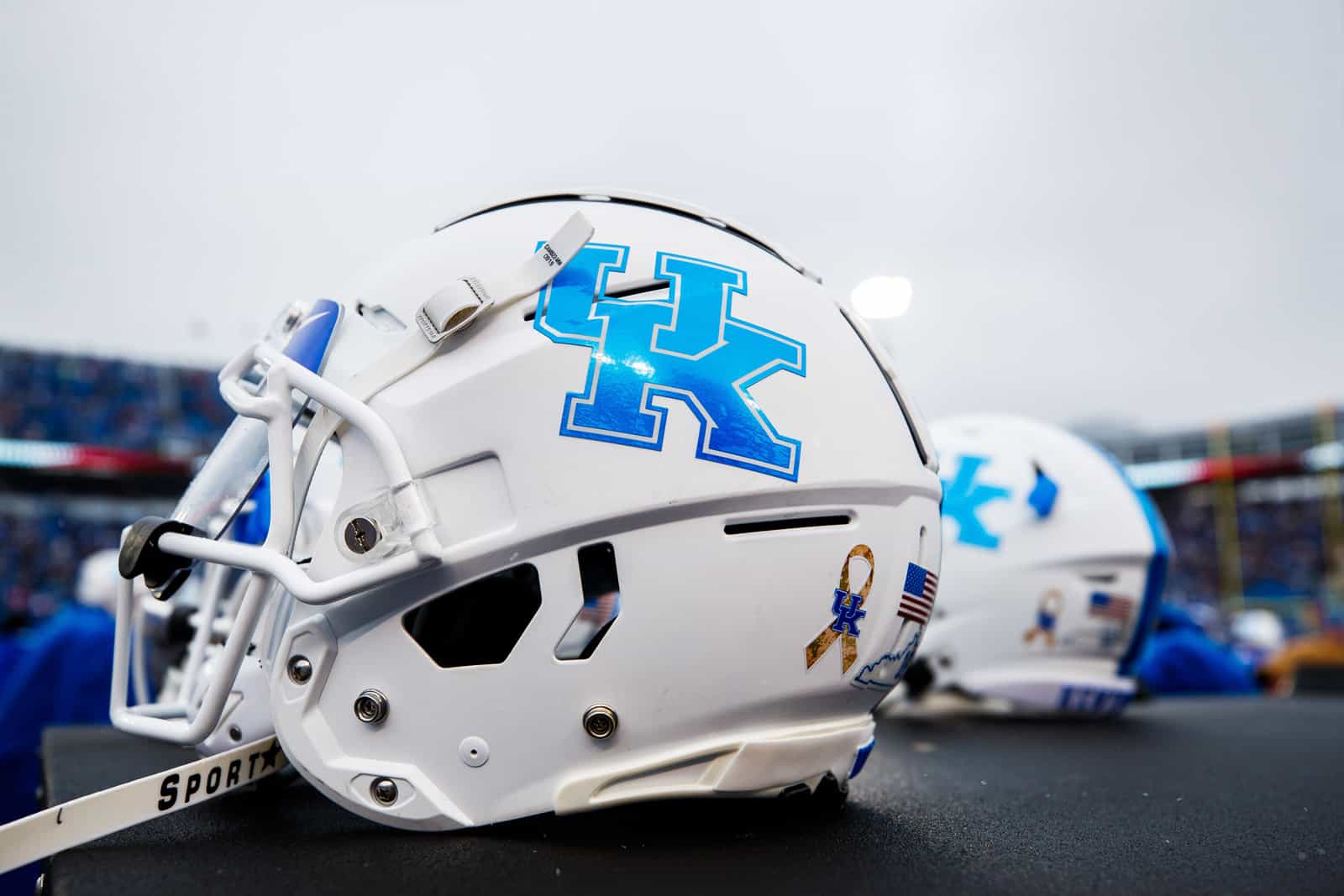 The Kentucky Wildcats have added the Tennessee Tech Golden Eagles to their 2025 football schedule, FBSchedules.com has learned.

Kentucky will host Tennessee Tech at Kroger Field in Lexington, Ky., on Saturday, Nov. 15, 2025. The Wildcats will pay the Golden Eagles a $600,000 guarantee for the game, according to the copy of the contract.

Kentucky and Tennessee Tech’s only previous gridiron meeting occurred on Sept. 15, 1951 in Lexington. The Wildcats defeated the Golden Eagles in that contest, 72-13.

With the addition of Tennessee Tech, Kentucky has tentatively completed their non-conference schedule for the 2025 season. The Wildcats are scheduled to open the season with a home contest against the Toledo Rockets on Aug. 30. Kentucky will also host the Eastern Michigan Eagles on Sept. 13 and the in-state rival Louisville Cardinals to close out the regular-season on Nov. 29.

The Kentucky Wildcats are the first known non-conference opponent for Tennessee Tech for the 2025 season.

Kentucky is scheduled to open the 2023 season at home against the Ball State Cardinals on Saturday, Sept. 2. Tennessee Tech opens their campaign two days earlier on Thursday, Aug 31 on the road against the Furman Paladins.