Kent State to play at Pitt and Tennessee in 2024 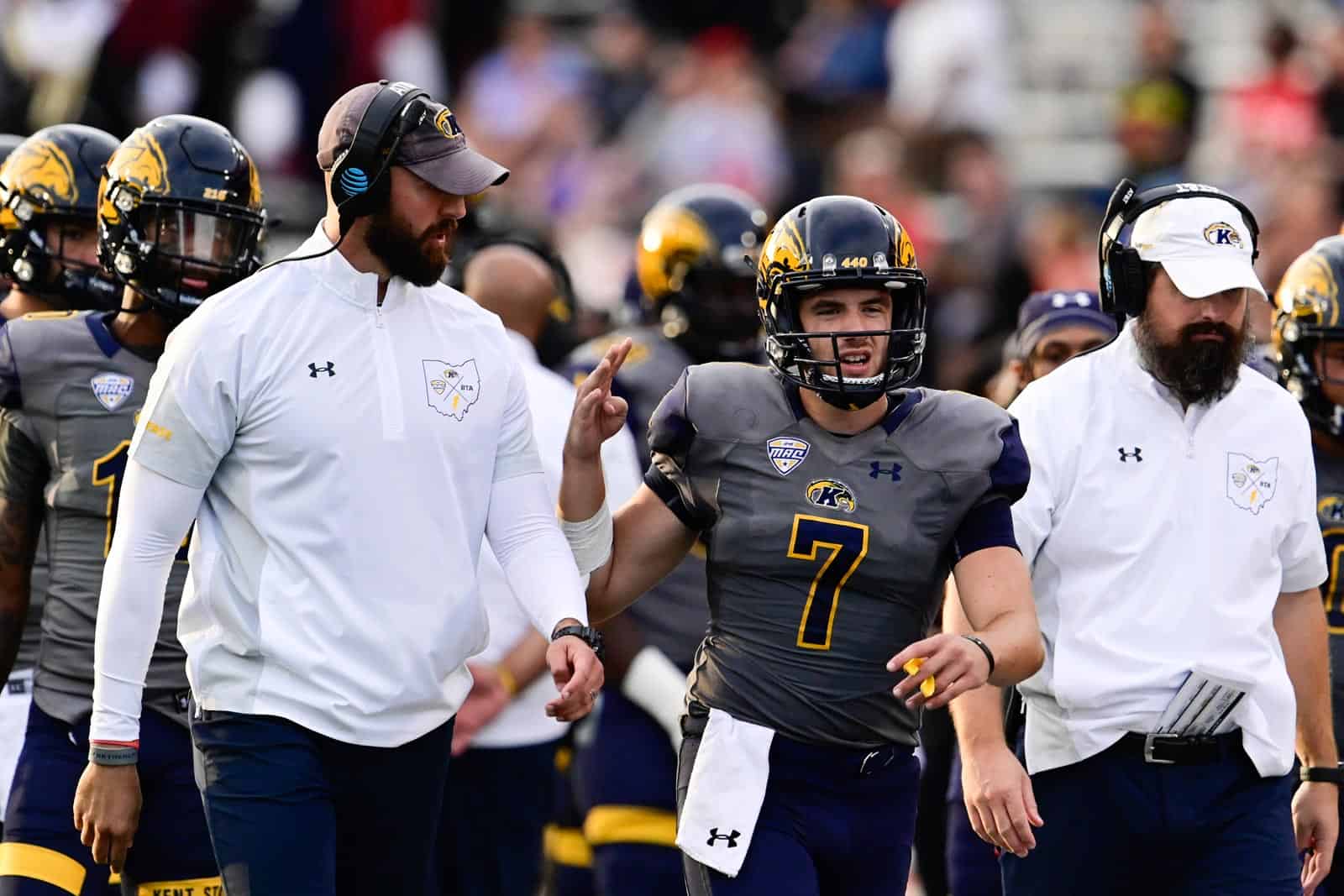 The Kent State Golden Flashes will play at the Pitt Panthers and at the Tennessee Volunteers in 2024, FBSchedules.com has learned.

Kent State will travel to take on the Pitt Panthers at Heinz Field in Pittsburgh, Pa., on Saturday, Aug. 31, 2024. The Golden Flashes will receive a $1.1 million guarantee for the contest, according to the copy of the contract.

Kent State and Pitt first met on the gridiron in 1970 and have squared off a total of seven times. Pitt defeated Kent State in all seven contests, most recently in 2003, and each game was played in Pittsburgh.

The 2024 Kent State-Tennessee contest will mark the first-ever meeting between the two schools on the gridiron.

Pitt and Tennessee are the second and third scheduled non-conference opponents for Kent State in 2024. The Golden Flashes are also scheduled to play at Penn State on Sept. 21 that season.

The Pitt Panthers have tentatively completed their 2024 non-conference slate with the addition of Kent State. Pitt is also scheduled to play at Cincinnati (Sept. 7) and host West Virginia (Sept. 14) and Youngstown State (Sept. 21).

Tennessee now has three non-conference opponents scheduled in 2024. The Volunteers are set to host Oklahoma on Sept. 7 and UTEP on Nov. 23 at Neyland Stadium.

Between those three OOC P5 games, that should be about $3.5M combined……they can start paying their FCS opponents $450K+.

Anything on Pitt’s 2023 FCS game? Also I read a UConn article in which someone said there was a future home and home with Pitt… have not seen it announced anywhere.

Nothing on either of these.

Appreciate the site and work.