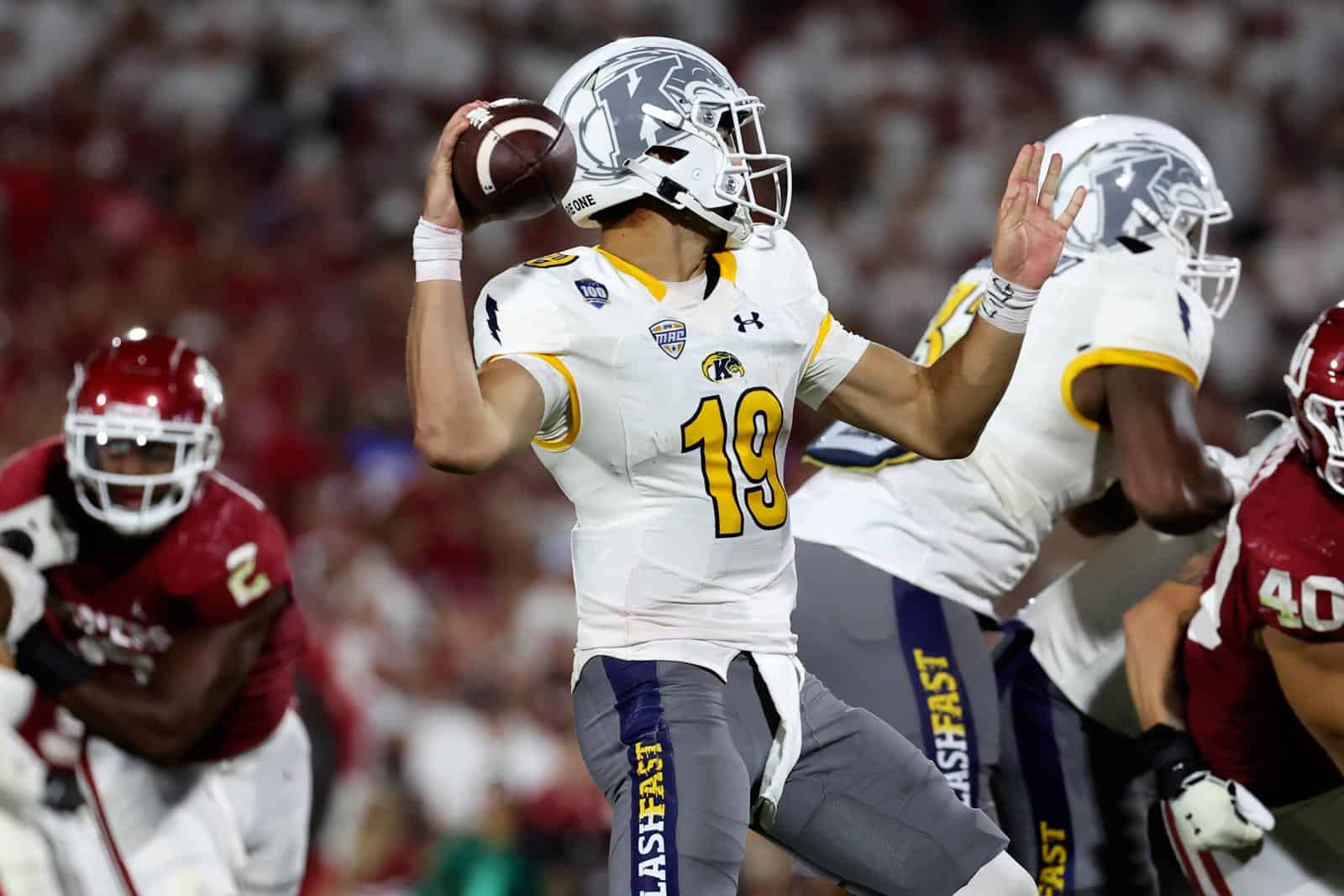 The Kent State Golden Flashes have added the Saint Francis (PA) Red Flash to their 2024 football schedule, FBSchedules.com has learned.

A copy of the football game contract with Saint Francis University was obtained from Kent State University via a state open records request.

Kent State will host Saint Francis at Dix Stadium in Kent, Ohio, on Saturday, Sept. 7, 2024. The game will mark the first-ever meeting between the two schools on the gridiron.

Saint Francis U. is a member of the Northeast Conference in the Football Championship Subdivision (FCS). The Red Flash played their second FCS playoff game in program history last Saturday on the road against Delaware. Saint Francis fell in that contest, 56-17, and ended the season 9-3 overall (7-0 NEC).

With the addition of Saint Francis U., Kent State has tentatively completed their non-conference schedule for the 2024 season. The Golden Flashes are scheduled to open the season with a road contest at the Pitt Panthers on Aug. 31. Kent State will also make back-to-back road trips to play the Tennessee Volunteers on Sept. 14 and the Penn State Nittany Lions on Sept. 21.