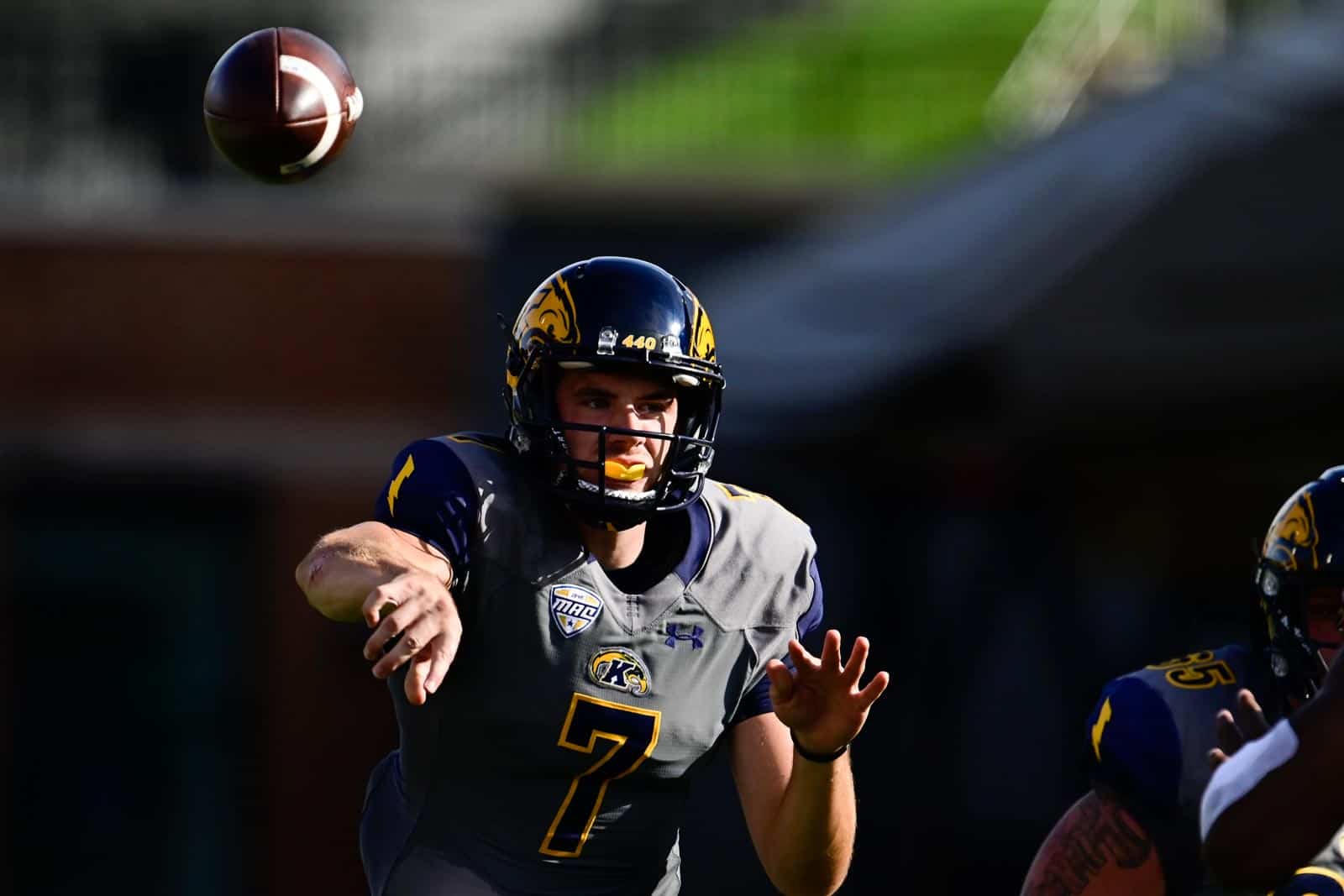 The Kent State Golden Flashes have added the Kennesaw State Owls to their 2026 football schedule, FBSchedules.com has learned.

Kent State will host Kennesaw State at Dix Stadium in Kent, Ohio, Saturday, Sept. 12, 2026. The Golden Flashes will pay the Owls a $325,000 guarantee for playing the game, according to the copy of the contract.

In their first and only matchup in football, Kent State defeated Kennesaw State in overtime, 26-23, at Dix Stadium on Sept. 7, 2019.

Kennesaw State is currently a member of the ASUN Conference in the Football Championship Subdivision (FCS). The Owls advanced to the FCS Playoffs last season, but fell on the road at East Tennessee State in the second round and finished the season 11-2 overall (7-0 Big South).

Kent State now has two scheduled non-conference games for the 2026 season. The Golden Flashes are also slated to travel to face the Ohio State Buckeyes on Sept. 19.

Kent State is the first scheduled non-conference opponent for Kennesaw State in 2026.

won’t be an upset if kennesaw wins.

The Battle of the KSUs