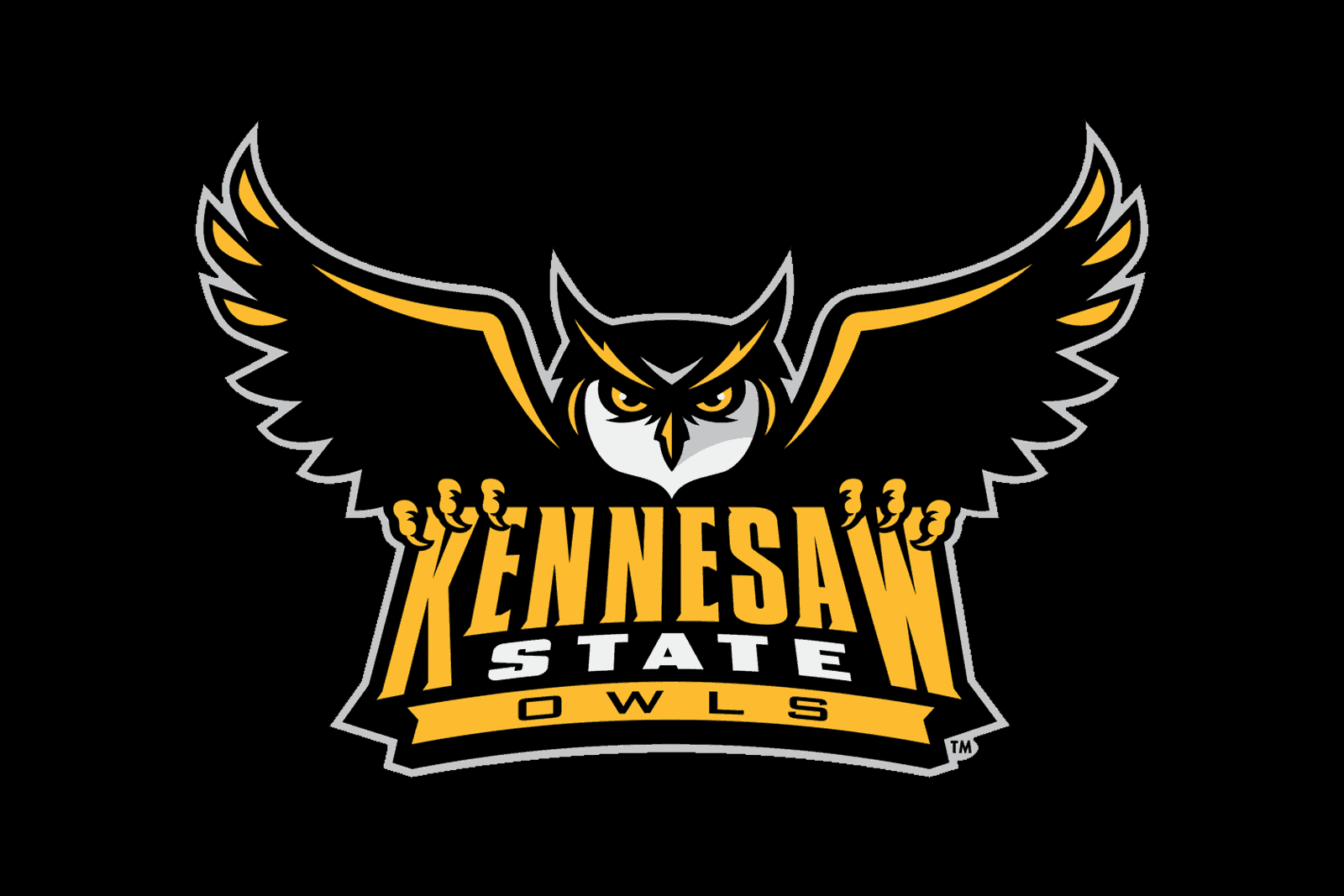 The Kennesaw State Owls have added the Dixie State Trailblazers and the Shorter Hawks to their future football schedules, the school announced on Thursday.

Kennesaw State and Dixie State will play a home-and-home series that begins this spring with the Owls hosting the Trailblazers at Fifth Third Bank Stadium in Kennesaw, Ga., on Saturday, March 20, 2021.

In the second and final game of the series, Kennesaw State will travel to play Dixie State at Greater Zion Stadium in St. George, Utah, on Saturday, Nov. 22, 2025.

Dixie State will be playing their first season as a member of the Football Championship Subdivision (FCS) this spring. The Trailblazers previously competed in the Rocky Mountain Athletic Conference (RMAC) in Division II.

Kennesaw State has also added Shorter University to their Spring 2021 football schedule. The Owls will host the Hawks at Fifth Third Bank Stadium on Saturday, Feb. 27, 2021.

Shorter is a member of the Gulf South Conference in Division II. The Hawks are also scheduled to visit Kennesaw State next fall on Sept. 4.