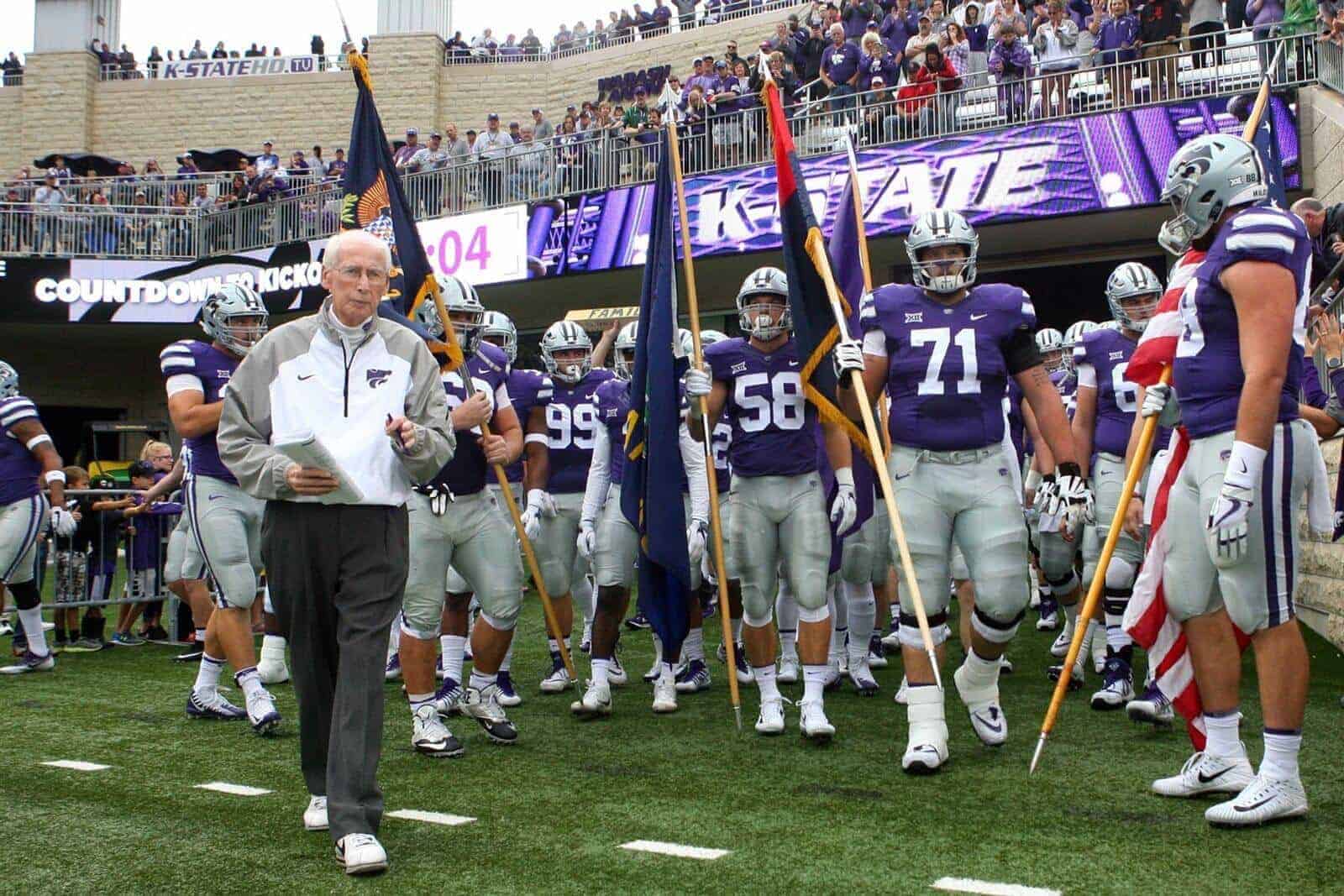 The Kansas State Wildcats and the Missouri Tigers have scheduled a home-and-home football series for 2022 and 2023, both schools announced on Thursday.

In the first game of the series, Kansas State and Missori will square off at Bill Snyder Football Stadium in Manhattan on Sept. 10, 2022. The Wildcats will then travel to face the Tigers at Faurot Field on Columbia on Sept. 16, 2023.

“We are pleased to announce a home-and-home with a very quality opponent in Missouri,” said K-State athletics director Gene Taylor. “The combination of needing a Power Five opponent on the schedule each year and being able to work with a regional institution that we have such a strong football history with, made perfect sense for K-State. I know our fans will be excited to play the Tigers again, and we look forward to two outstanding games in 2022 and 2023.”

Kansas State now has three non-conference games scheduled for 2022 and one for 2023. Other games for K-State in 2022 include Abilene Christian on Sept. 3 and Tulane on a date to be announced (was Sept. 10), both at home.

“Mizzou-K-State renews a great natural rivalry between two schools that are less than 250 miles apart,” said Mizzou Director of Athletics Jim Sterk. “We are excited about the opportunity to resume this long-time series and believe this will be a great series for our fans.”

Missouri now has two games slated for the 2022 season and three for 2023. The only other game announced for 2022 is a trip to Middle Tennessee on Sept. 17.

In 2023, the Tigers are also scheduled to host Middle Tennessee on Sept. 9 and travel to Memphis on Sept. 23.

Time for the Jayhawks to grow up and play Mizzou again too!

Yeah, the Kansas Board of regents of whoever they are called needs to fire everyone at KU (including Bill Self) who isn’t interested in playing Mizzou OOC in any sport and replace them who people who are. Self needs to pay for his indignation.

KU can have their issues. My parents were K State grads, and I think this is great. The Wildcats are better at football anyway. This can be a string rivalry. I hope it develops into a 2nd longer contract for 4 or 6 additional dates.