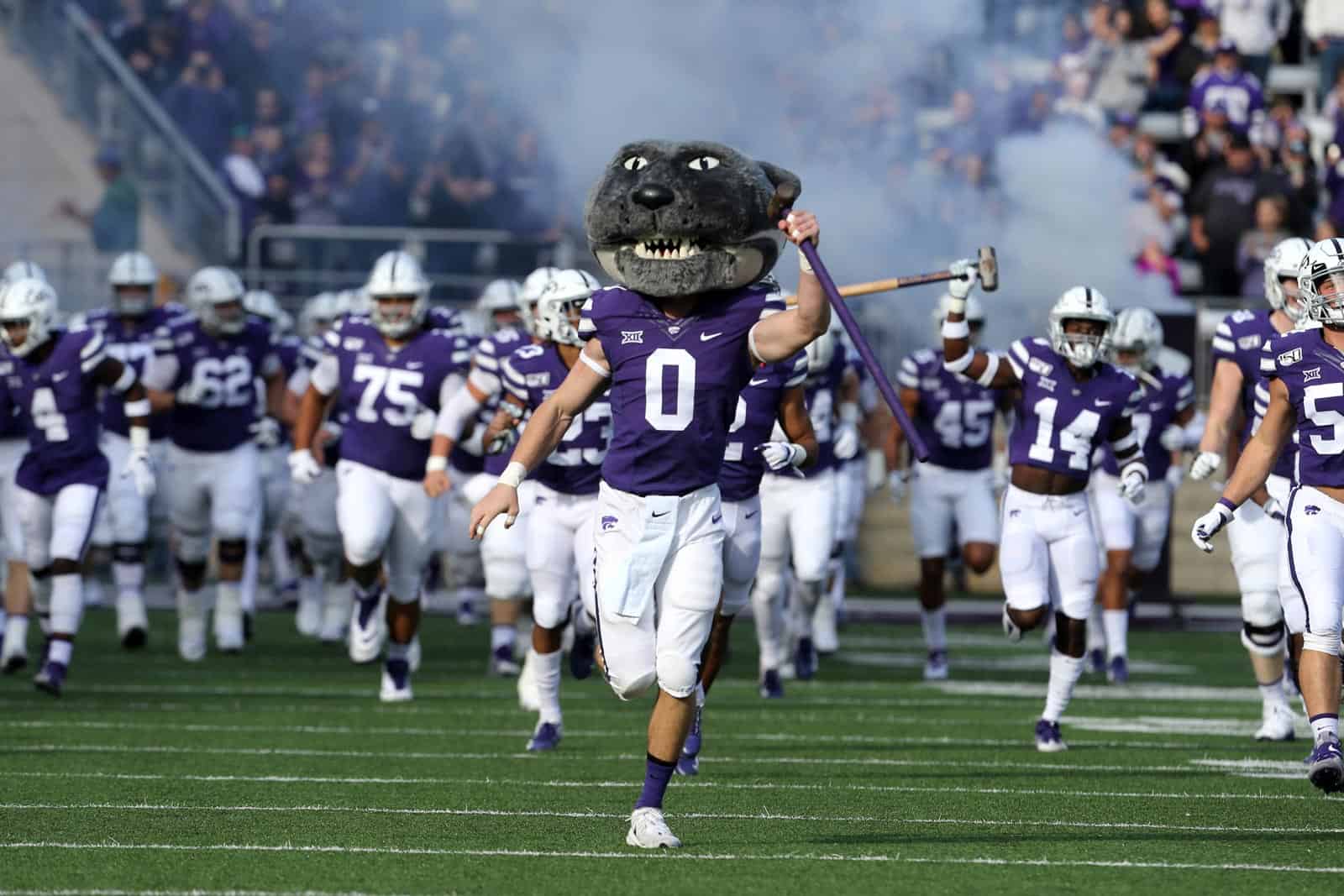 The Kansas State Wildcats have added the UT Martin Skyhawks to their 2024 football schedule, FBSchedules.com has learned.

A copy of the football game contract with the University of Tennessee-Martin was obtained from Kansas State University via a state public records request.

Kansas State will host UT Martin at Bill Snyder Family Stadium in Manhattan, Kan., on Saturday, August 31, 2024. The Wildcats will pay the Skyhawks a $450,000 guarantee for the game, according to the copy of the contract.

The 2024 matchup between Kansas State and UT Martin will mark their first-ever contest on the gridiron.

UT Martin competes in the Ohio Valley Conference (OVC) in the Football Championship Subdivision (FCS). The Skyhawks last won a conference championship in 2006 and made their most recent appearance in the FCS Playoffs that same season.

The addition of UT Martin completes Kansas State’s non-conference schedule for the 2024 season. The Wildcats are also scheduled to play at Tulane on Sept. 7 and host Arizona on Sept. 14.

The Skyhawks now have four future games scheduled against Football Bowl Subdivision (FBS) opponents. UT Martin is slated to play at Alabama and Memphis in 2020 and at Western Kentucky in 2021.