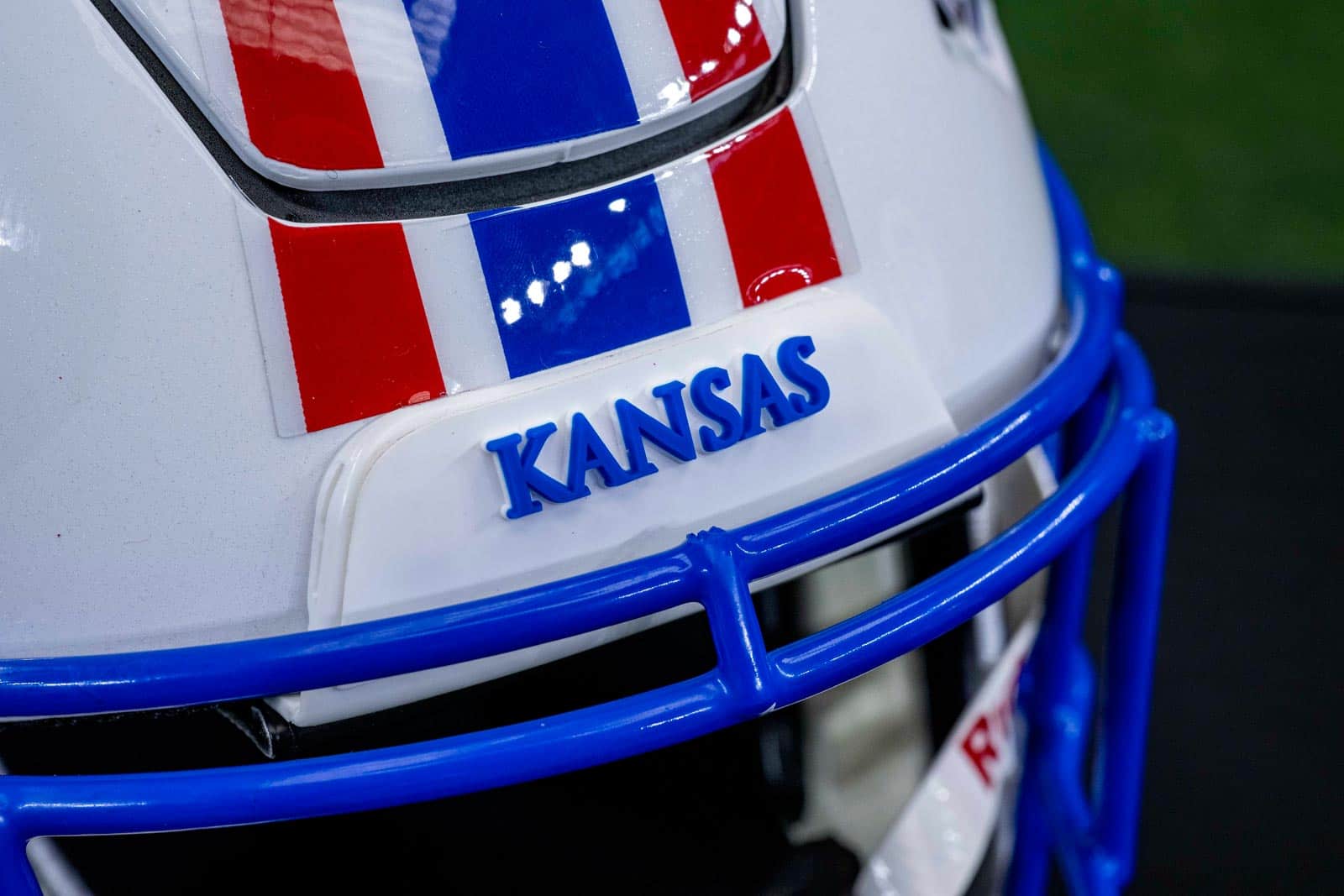 The Kansas Jayhawks and the Nevada Wolf Pack have scheduled a home-and-home football series for the 2023 and 2029 seasons, both schools announced on Tuesday.

The series will kickoff with the Jayhawks traveling to take on the Wolf Pack at Mackay Stadium in Reno, Nevada, on Saturday, Sept. 16, 2023, which will be the first-ever meeting between the two schools on the gridiron. Six seasons later on Sept. 15, 2029, Nevada will travel to return the game against Kansas at David Booth Kansas Memorial Stadium in Lawrence, Kansas, on Saturday, Sept. 15, 2029.

Kansas was originally scheduled to host the Houston Cougars next season on Sept. 16, but that game has been scrapped since the Cougars are joining the Big 12 Conference effective July 1, 2023. The Jayhawks and Cougars could still meet next season in a conference matchup.

The Jayhawks are scheduled to open the 2023 season at home on Saturday, Sept. 2 in Lawrence against Bobby Petrino and the Missouri State Bears. The following week on Sept. 9, Kansas hosts the Illinois Fighting Illini.

Nevada is scheduled to open their 2023 campaign on the road against the USC Trojans on Saturday, Sept. 2. The Wolf Pack then open up their home slate against the Idaho Vandals on Sept. 9.

Like Kansas, Nevada also had another non-conference opponent scheduled for Sept. 16, 2023. The Wolf Pack were slated to travel to face the Texas State Bobcats in the second game of a home-and-home series that begins this season in Reno. A new date for that game was not mentioned in todays release.