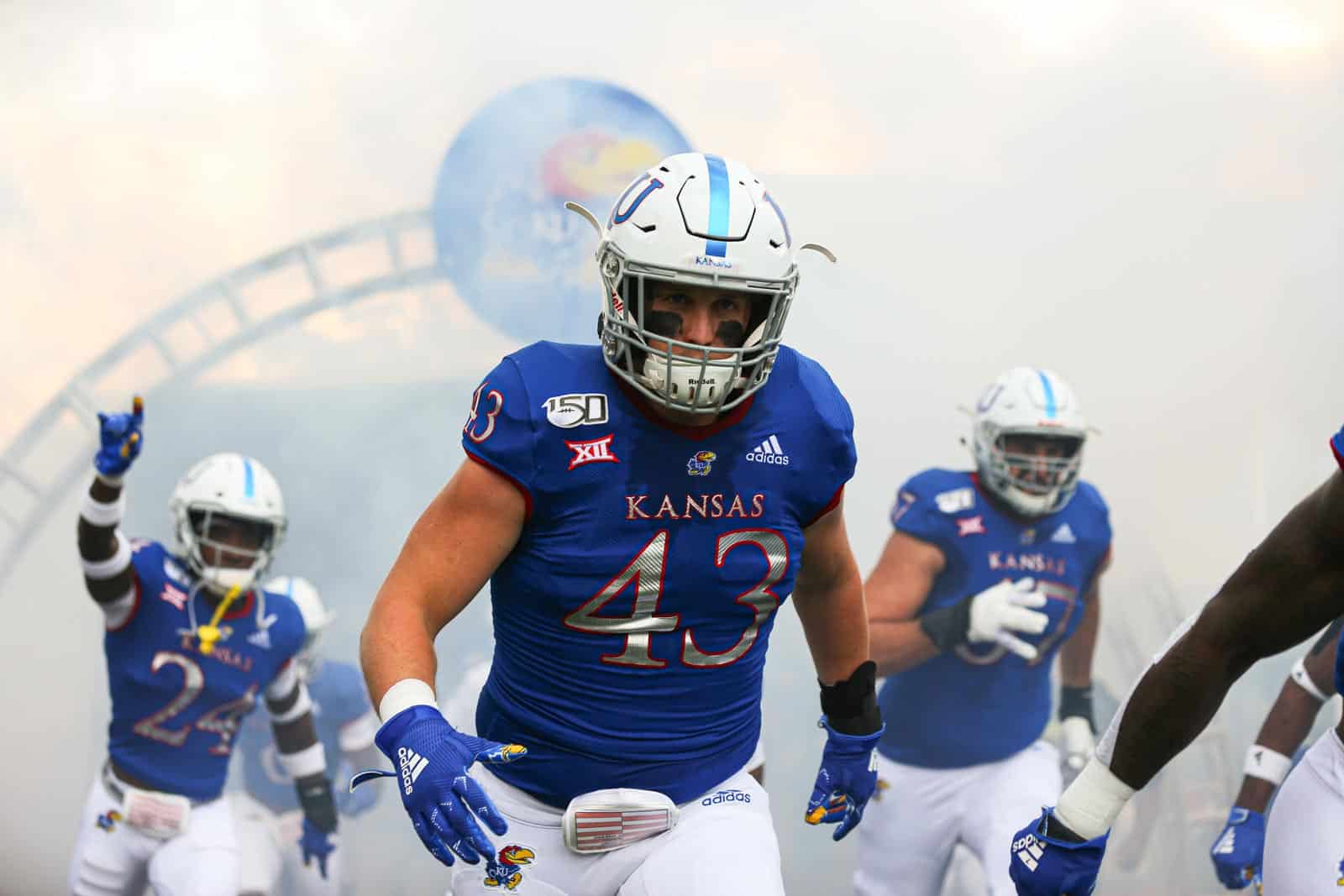 The Kansas Jayhawks and the Louisiana Tech Bulldogs have scheduled a home-and-home football series for the 2027 and 2028 seasons, FBSchedules.com has learned.

A copy of the contract was obtained from The University of Kansas via a state of Kansas Open Records Act request.

Kansas and Louisiana Tech have met four times previously on the gridiron, and each game was contested in Lawrence. In their most recent matchup in 2013, Kansas slipped by Louisiana Tech 13-10 to extend their lead in the overall series to 3-1.

Kansas last played a member of Conference USA in 2013. The Jayhawks lost that contest on the road against the Rice Owls, 23-14.

The addition of the series with Louisiana Tech gives Kansas two non-conference games for both the 2027 and 2028 seasons. The Jayhawks also have a home-and-home series scheduled with the Washington State Cougars for the same period, with games set for Sept. 11, 2027 in Pullman, Wa., and for Sept. 9, 2028, in Lawrence.

Kansas is the first known non-conference opponent scheduled for Louisiana Tech in 2027 and 2028.